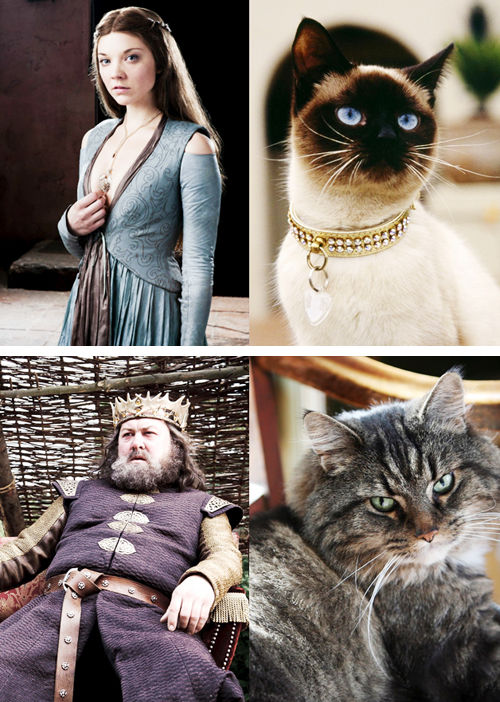 Here’s my weekly roundup of things that are awesome. Yay!