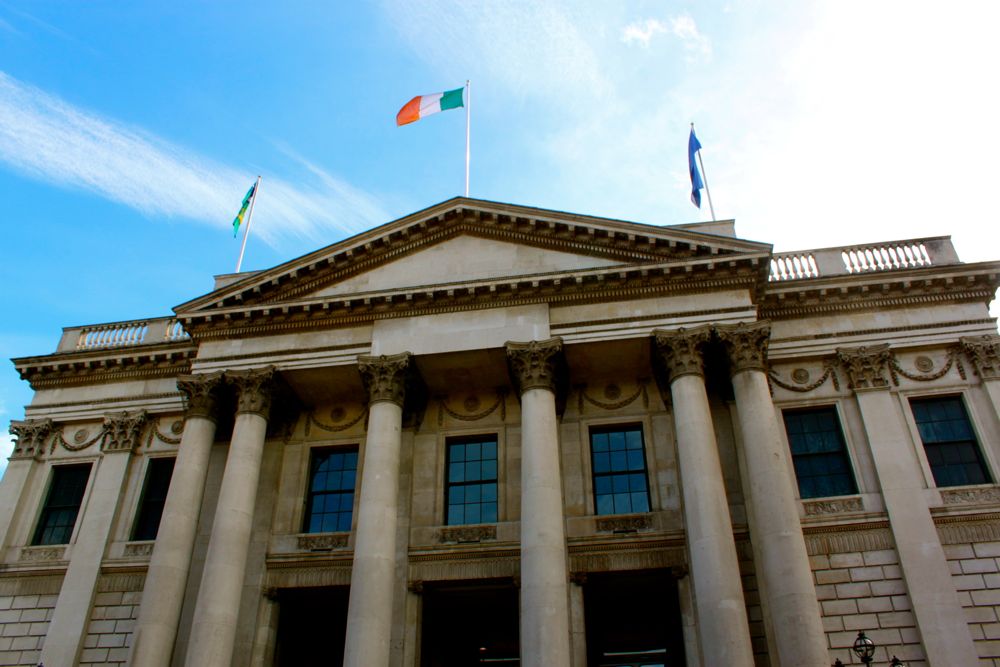 I will admit it: jetlag nearly broke my spirit on Day 1 of our trip to Ireland. I’m not sure why, but I had a harder time adjusting to the time difference than I ever have on previous Euro-trips. But by Day 2, however, I was in full-on traveler mode and ready to conquer some of Dublin’s major sights – and we did just that in a very action-packed day.

We began our day at the National Museum of Archaeology, which was literally located across the street from our hotel (how convenient!). The museum houses a relatively small but rich collection of archaeological treasures – such as the Tara Brooch, a Celtic treasure from about 700 AD, pictured below. The museum is also home to two “bog bodies” – bodies that were mummified in peat bogs in 400 BC and 200 BC and are incredibly well-preserved, given their old age. On one of the bodies, you could even see a tuft of red hair! While I did take a picture of one of the bog men, it kind of freaks me out and I opted not to include it here – but a quick Google search will reveal it to you, if you are so inclined. 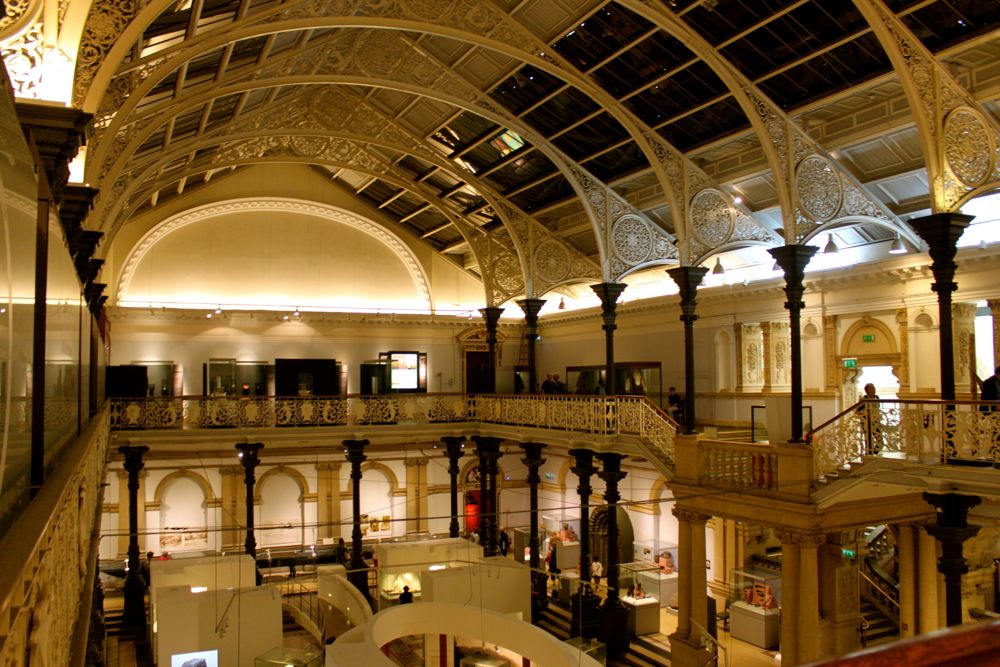 After the National Museum, we stumbled upon a site we hadn’t planned to visit – a small exhibit at the National Library commemorating the 50th anniversary of John F. Kennedy’s visit to Ireland. Throughout our time in Ireland, we saw plaques and markers paying tribute to JFK; it was interesting to see how well-received he was in Ireland, and how important his visit is still considered today. 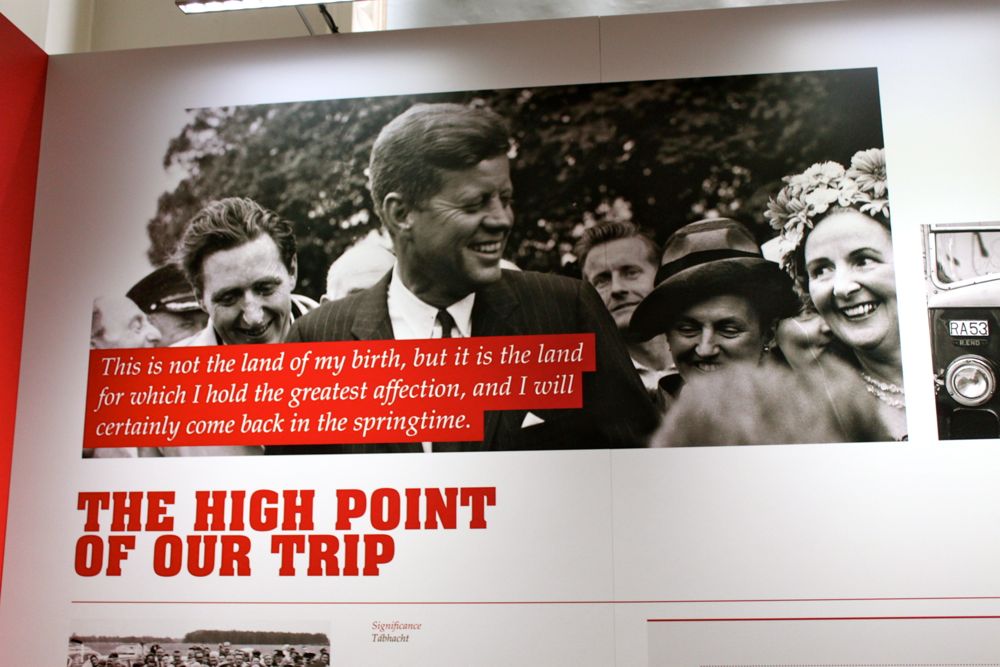 After a morning full of museum-ing, we were ready for lunch. We headed to Queen of Tarts, which came recommended from several sources and therefore seemed like it had to be good – and it was! While there is a small Queen of Tarts located on Dame Street, directly across from Dublin Castle, it was super crowded when we arrived – so make sure you check out their other, more spacious location, which is just a block or so away, tucked down tiny Cow’s Lane.

I chose a soup and sandwich combination for my meal, and the sandwich I selected contained chicken and stuffing. Stuffing! I thought this was such a novel sandwich topping (and quite reminiscent of Monica’s moist-maker sandwich on Friends, of course), but we actually found it on sandwiches throughout Ireland, so I guess it’s just a thing there. Additionally, as we were eating at a restaurant with “tart” in the name, we felt it was incumbent upon us to order a tart with our meal and thus got one for dessert. Our “Decadent Chocolate Pecan Tart” was quite tasty, but for me, the chicken and stuffing sandwich remained the star of this meal. 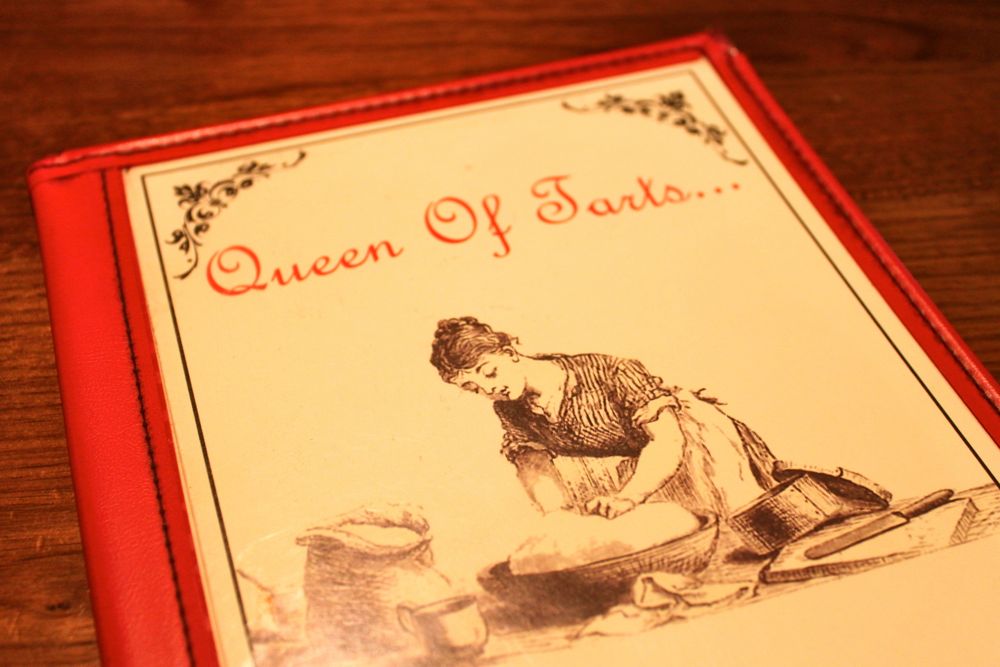 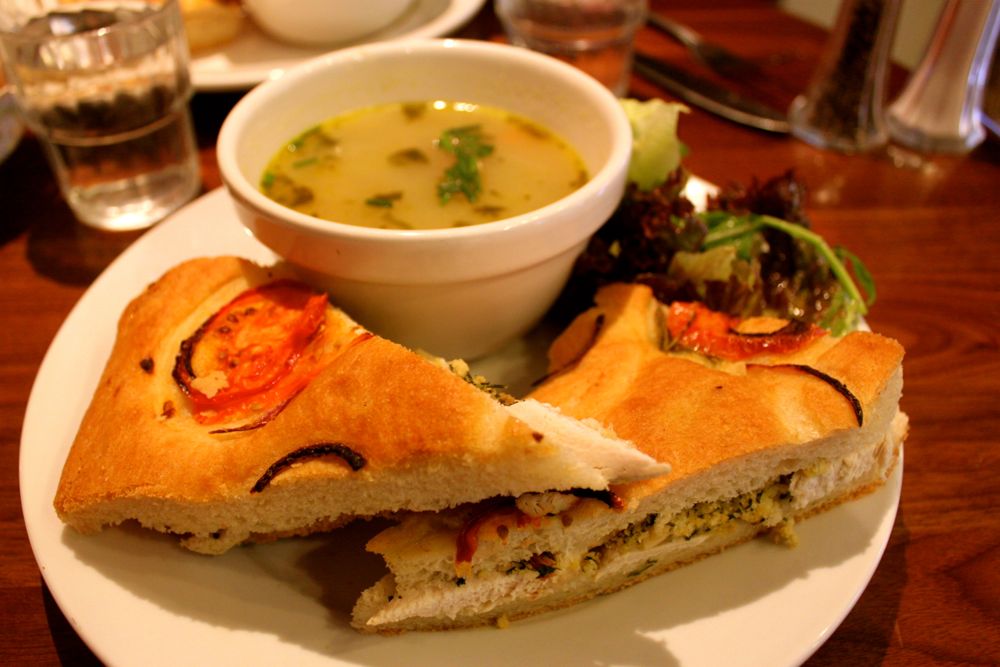 After lunch, we headed over to Dublin Castle. You can only visit the Castle’s rooms on a guided tour, so we signed up for one and then wandered around the courtyard to kill time before our tour commenced. In the courtyard, artists were working on gigantic, intricate sand sculptures (apparently, an annual tradition at the Castle). It was neat to see the artists at work and their sculptures in progress; I couldn’t believe the sculptors’ laser-focused concentration, even with all the tourists milling around them. 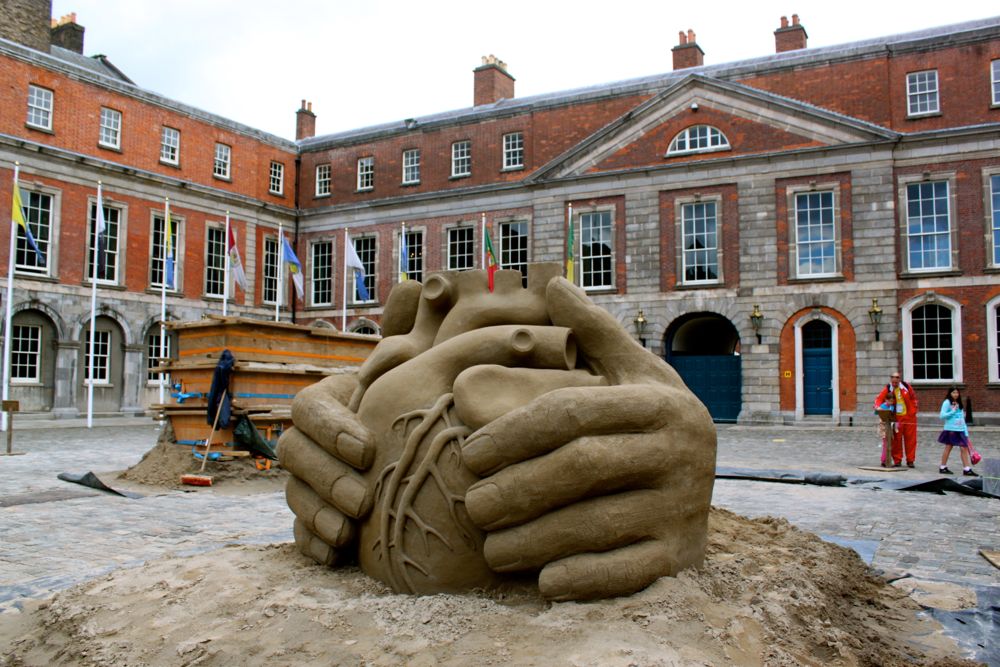 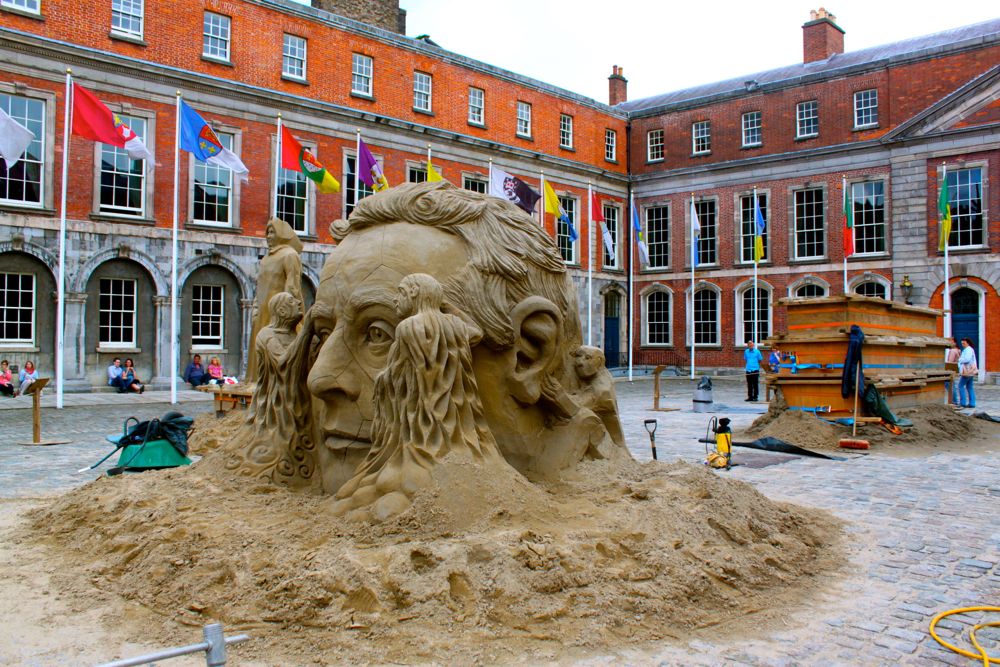 We then headed inside to begin our tour, which our guidebook described as a “fairly boring room-by-room walk through the lavish state apartments,” but which I found much more enjoyable than that. Yes, there was quite a bit of standing around and listening to the (somewhat long-winded) guide, but I felt like I learned a lot of interesting information – plus, the staterooms are beautiful and well worth a visit, in my opinion. 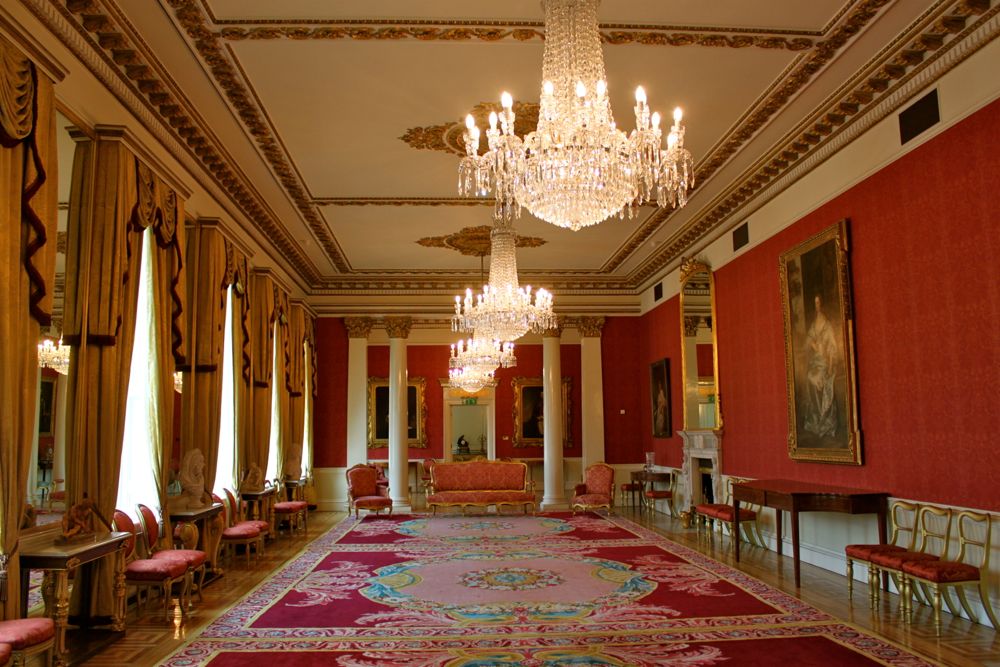 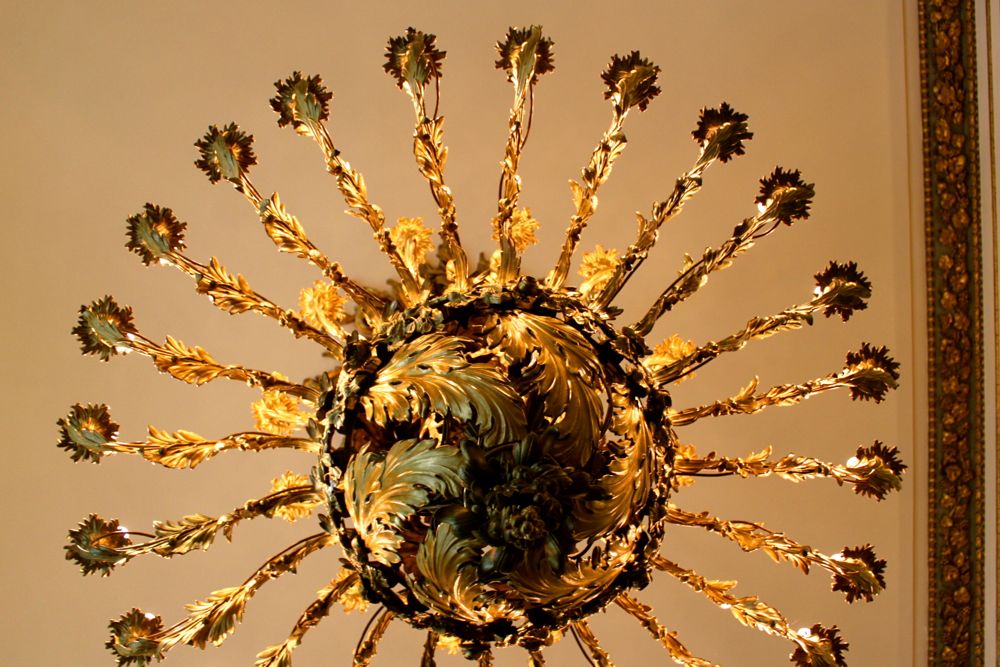 Behind the Castle, you’ll find a quiet, open garden area. Never one to resist taking photographs of flowers, I of course had to wander through:

After visiting the Castle and gardens, we decided to stroll through the Temple Bar area, where we mainly found two things: tourists and pubs. The area was fun to walk through as there was lots to see; I particularly loved all the buildings with large, bright flower baskets hanging off of them. But, Temple Bar is not necessarily a neighborhood that I would linger in for a long time – I preferred Dublin’s quieter areas. 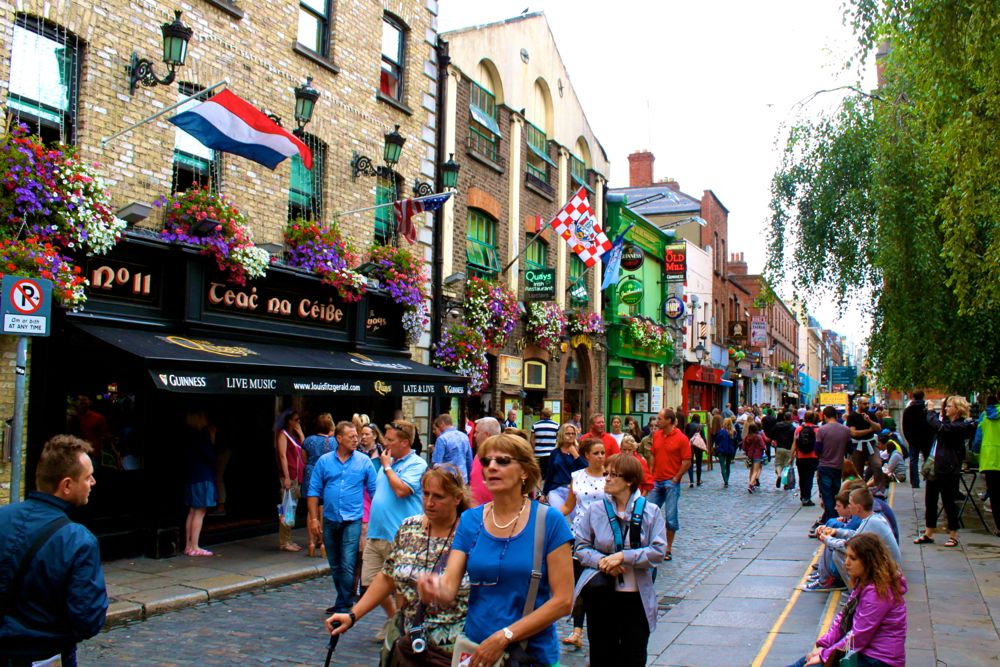 While in Temple Bar, it began to drizzle and then shortly turned into a full-on downpour. We took refuge in the first coffee shop we found, Hippety’s, which actually turned out to be an excellent choice, as they had friendly waiters, good tea and coffee (on very pretty china, to my delight), and funky, cute decor. We ended up killing an hour or so there and found it a highly enjoyable way to wait out the rain

(Sidenote: We might not have needed to duck into Hippety’s if we had been better equipped for the weather; we had neither our rain jackets nor our umbrellas with us – total rookie mistake! Never let Ireland fool you – even if it’s perfectly sunny at one moment, it probably won’t be that way for long. After this afternoon, we always made sure to carry either our rain jackets or umbrellas or both with us at all times.)

Once the skies cleared, we headed back out to do a bit of pre-dinner exploring. We ended up stopping by Christ Church, the oldest building in Dublin. While I would’ve loved to poke around inside, the church was unfortunately closed for a wedding. Still, even just the exterior of the building was worth a look: 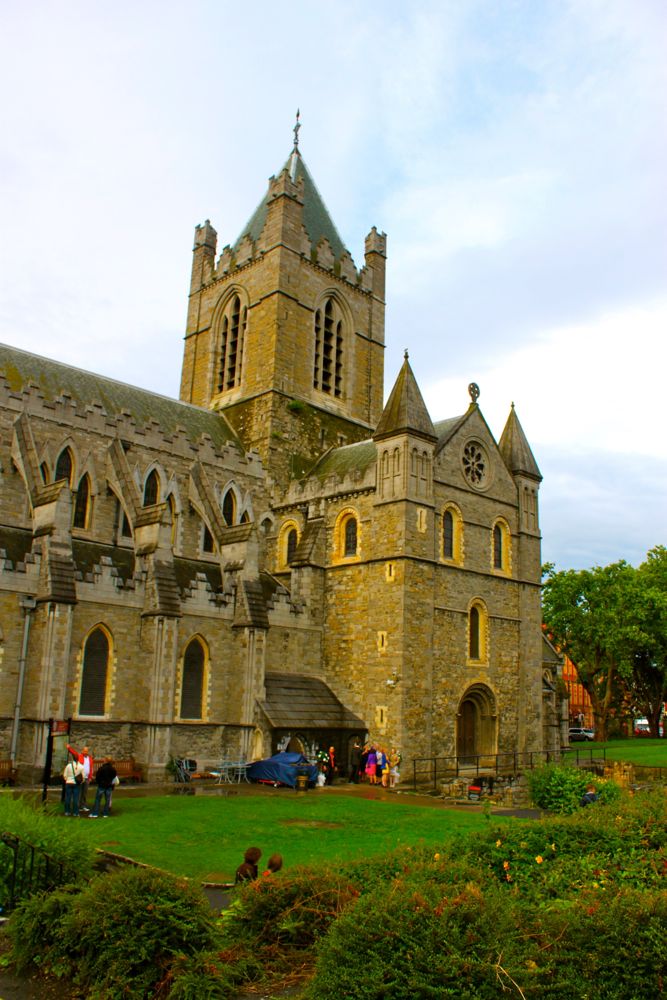 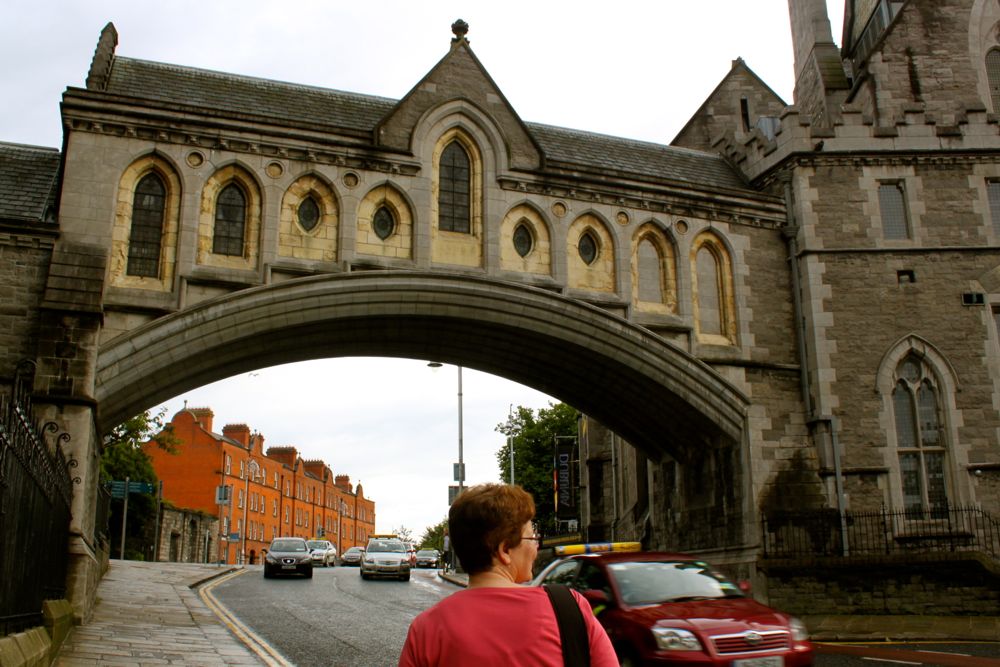 Then, it was time for one of the activities I was most looking forward to: a dinner and music night at the Arlington Hotel. I had booked ahead for the evening (cost: a bit over 30 euro/person), which included a three course meal from a fixed menu, live music, and an Irish dancing show. First, the food. I chose a goat cheese salad for my starter, and while this is the first goat cheese salad you’ll see in my Ireland posts, it won’t be the last: they were everywhere in Ireland! As a goat cheese enthusiast (yes, that’s a thing), I loved that goat cheese was prevalent throughout the country and ordered dishes featuring it wherever I went.

For my main course, I opted for the lamb stew (yummy), while my mom got the roasted chicken. For dessert, we both chose the cheesecake, which was…different. It wasn’t bad, but it was quite unlike American cheesecake – neither of us could quite put our finger on it, but the best description I can come up with is that it has less of a tangy “bite” to it than its US counterpart. 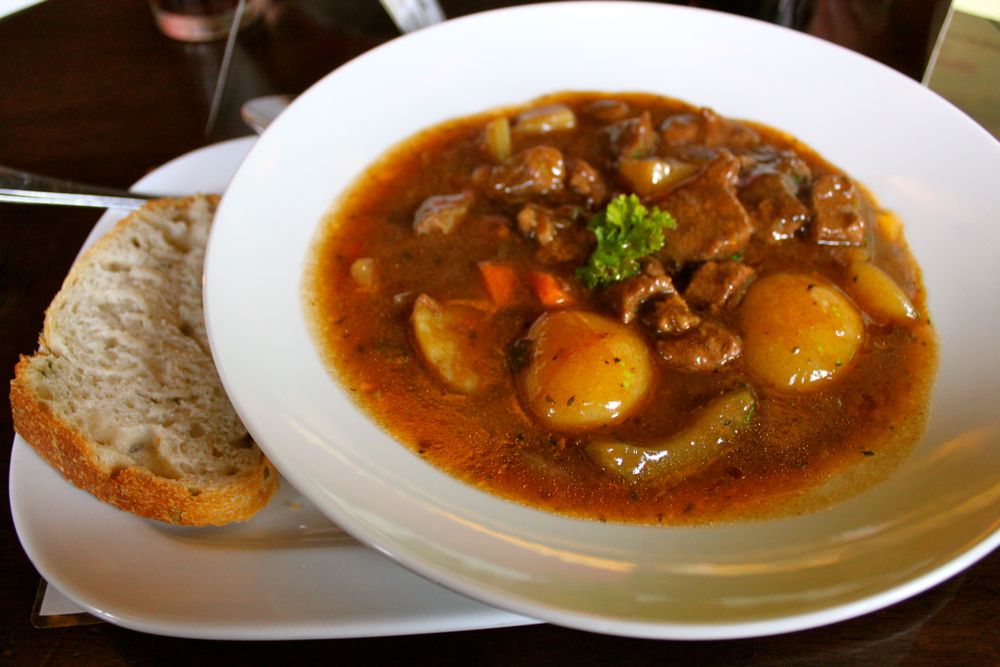 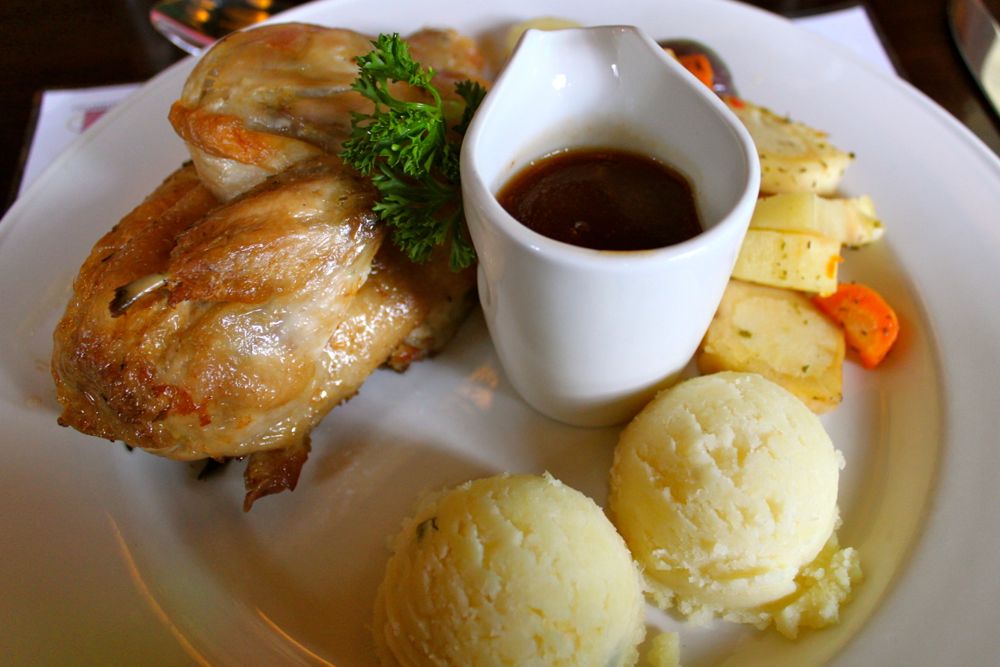 After dinner, it was time for the good stuff to begin – the music and dancing! A band – featuring a fiddler, a guitarist, and a banjoist – came out to open the festivities (they would also return for another set after the dancing). The guys were pretty funny, and they kept the audience engaged by taking requests, telling jokes, and encouraging us to sing along. The highlight for me was when they sang “I’ll Tell Me Ma” (and yes, of course, it reminded me of that scene in Leap Year): 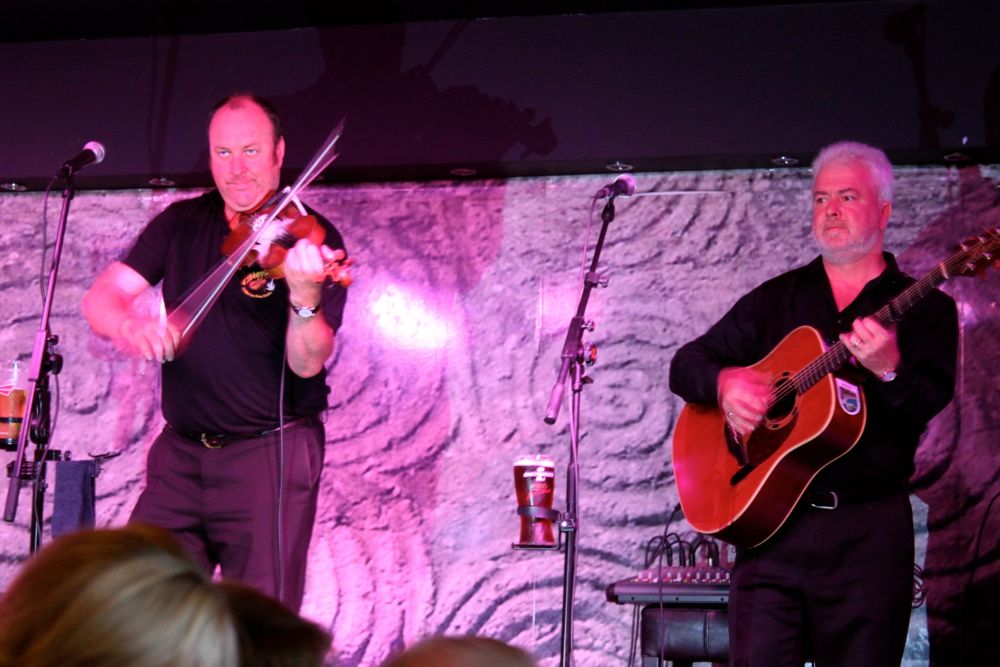 We also saw a short – but impressive – set from a troupe of Irish dancers. This was actually the entire reason I booked tickets for the evening, so needless to say I was excited about the performance. The dancers were all really talented, and the speed with which they move their feet is incredible (and now, for my third and final pop culture reference of this post: their legs flail about as if independent from their bodies!). Because the dancers were so speedy, I couldn’t get a good photo – but trust me when I say it was a cool experience, and the perfect way to cap off our second day in Dublin.

13 thoughts on “Ireland, Day 2: A Stately Castle, A Spot of Tea, and an Irish Jig in Dublin”