One thing that never, ever got old for me in Ireland? Colorful buildings. It seemed that, almost everywhere we went, the towns were filled with rows and rows of brightly painted shops and restaurants. Ireland holds an annual competition for the “tidiest town” and, as far as I can tell, the idea is a brilliant one, as so many towns seem to rise to the occasion and beautify themselves with snazzy paint jobs and an abundance of flowers. And as a tourist in Ireland with a slight picture taking obsession, this is a very, very good thing.

Kenmare, our first stop on our seventh day in Ireland, is a town that’s definitely into the whole Tidy Town deal. As we drove into town, going right down the main street, I got excited – I could already see a million buildings I wanted to photograph, and the strings of colorful flags draped across the roads only added to the Kenmare’s charm. 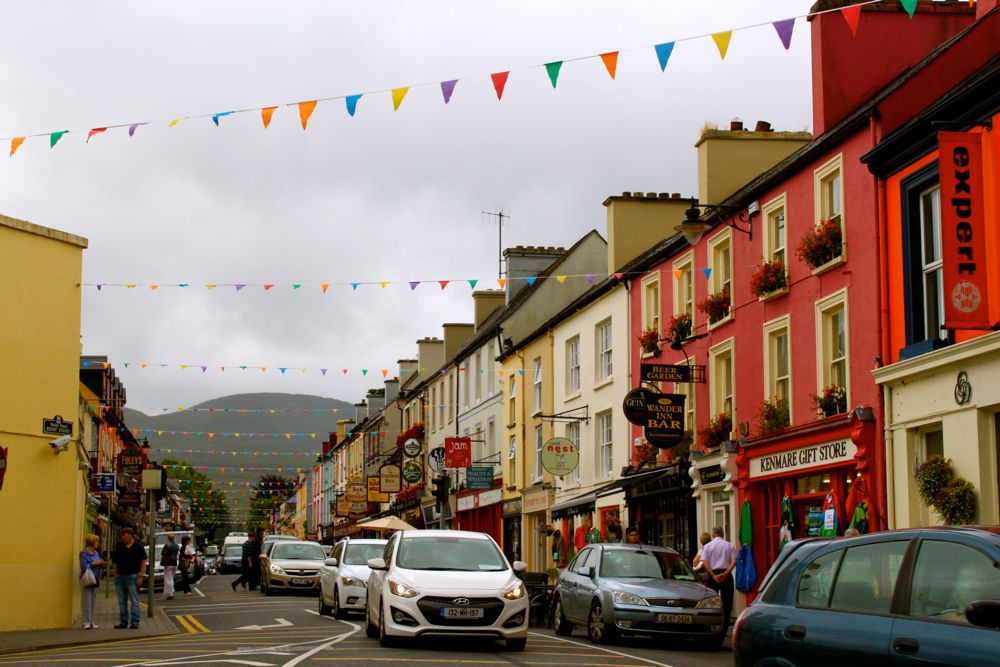 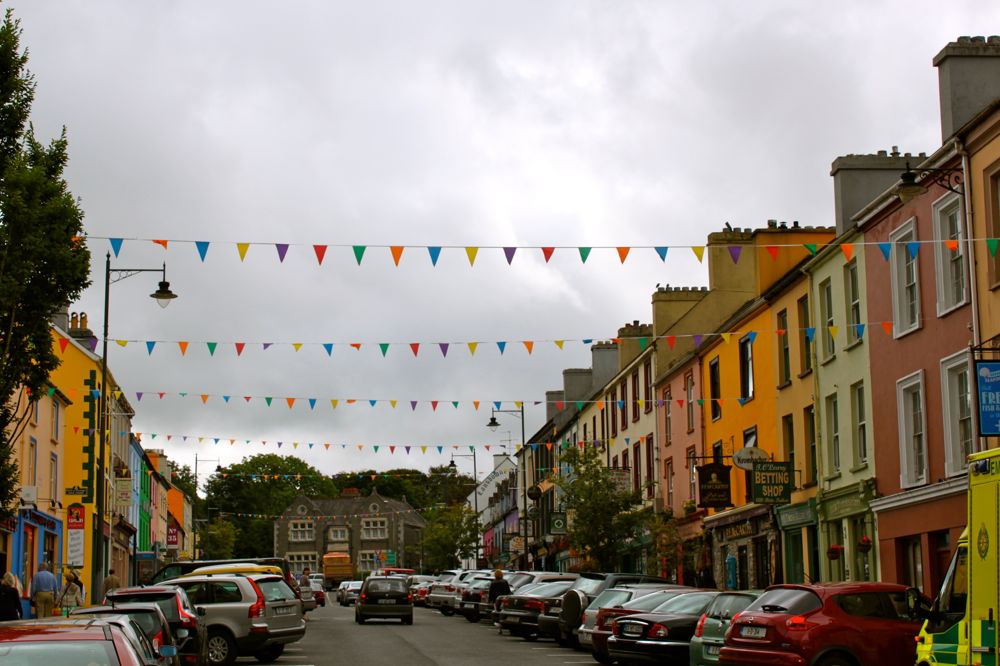 We had a few hours of free time in Kenmare, and our first stop was Kenmare’s Stone Circle, which is over 3000 years old. While it’s cool to see something that old, I had much the same reaction here as I did when I visited Stonehenge: yep, this is basically a ring of really, really old rocks. 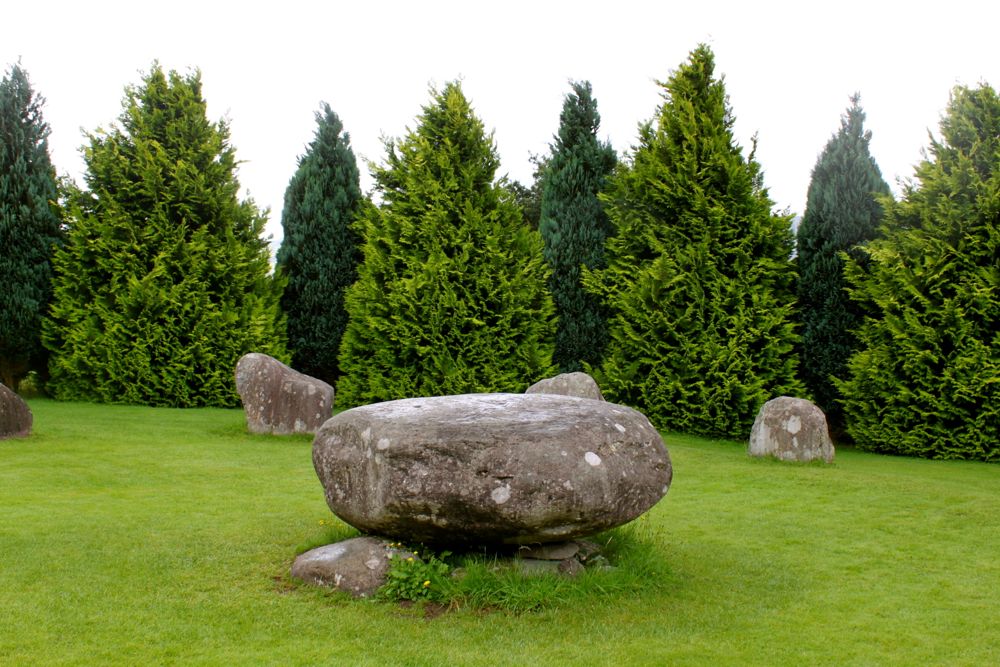 After the underwhelming Stone Circle, we made our way back into town where I made a valiant effort to photograph Kenmare from every possible angle. We also did a little souvenir shopping and picked up sandwiches from the deli counter at a local grocery store to eat later. Fun Irish deli fact: stuffing is, apparently, common sandwich topping; we saw it at every deli counter we ordered from, and I got it every time. America, please make this happen soon.

Then, we climbed back on our bus and headed for one of my very favorite moments of the trip: a visit to the Kissane Sheep Farm. There, we saw a sheep herding demonstration and watched a sheep shearing. Watching the sheepdogs work was fascinating! 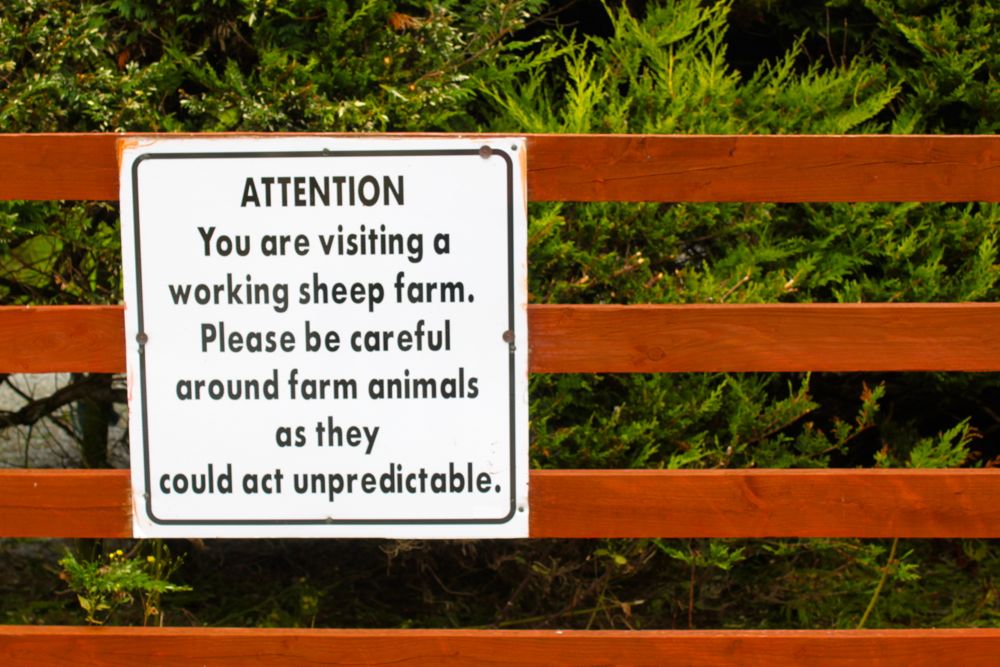 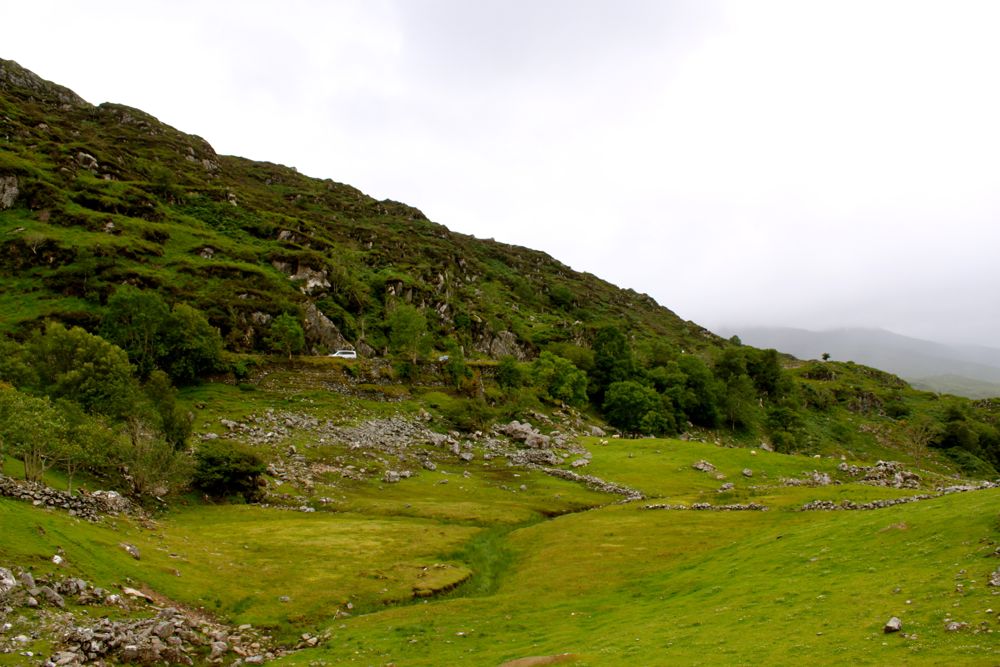 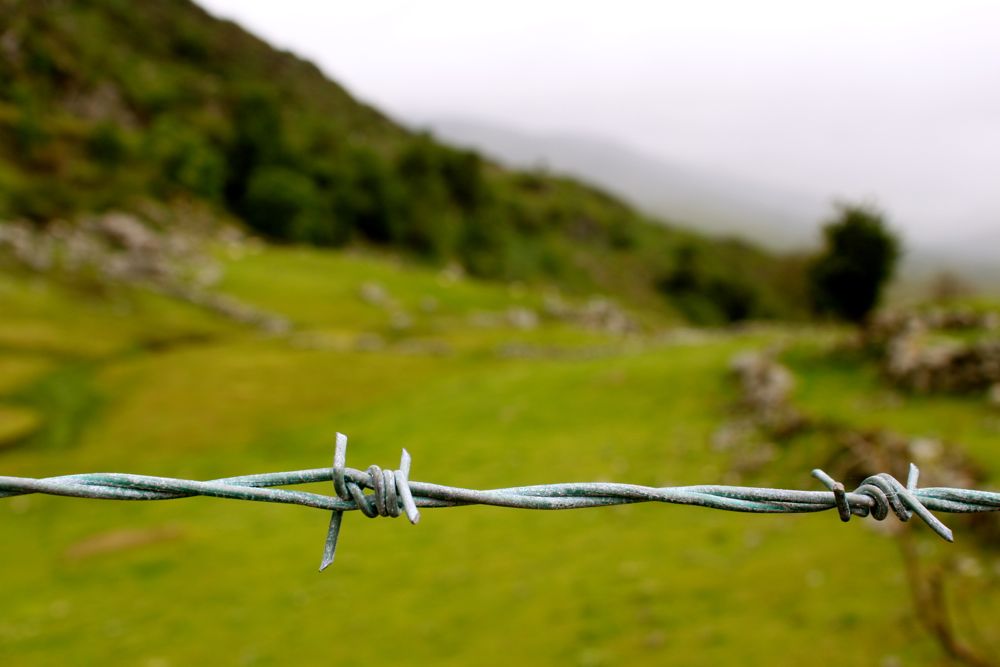 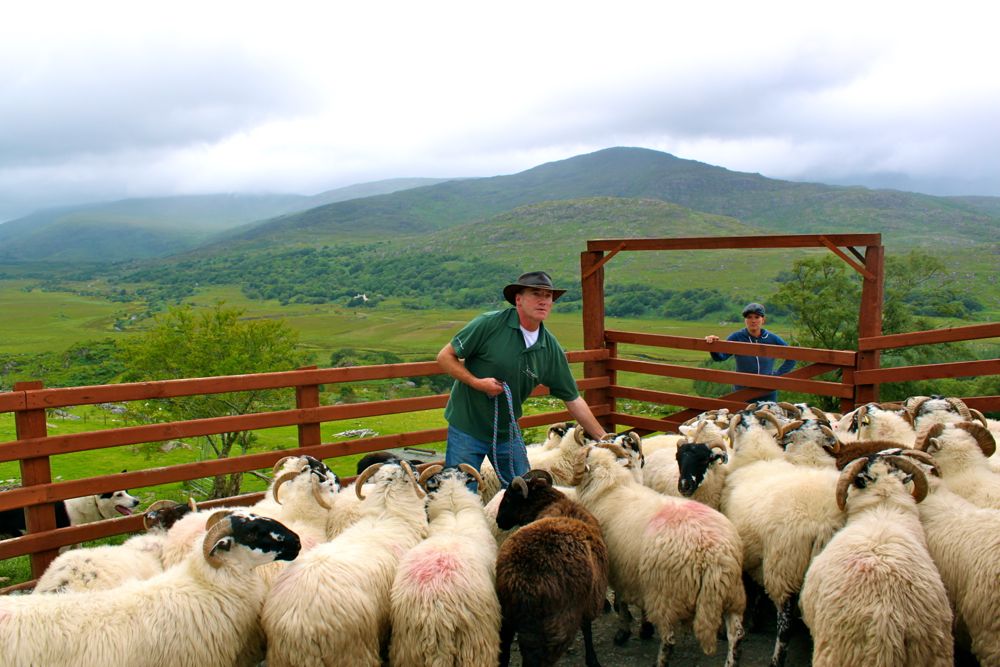 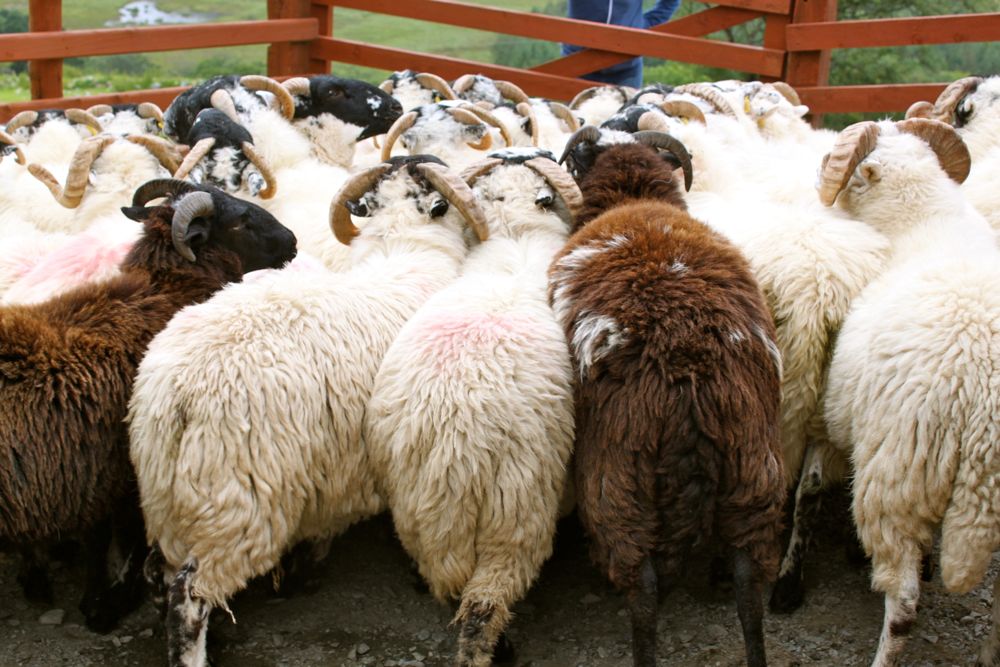 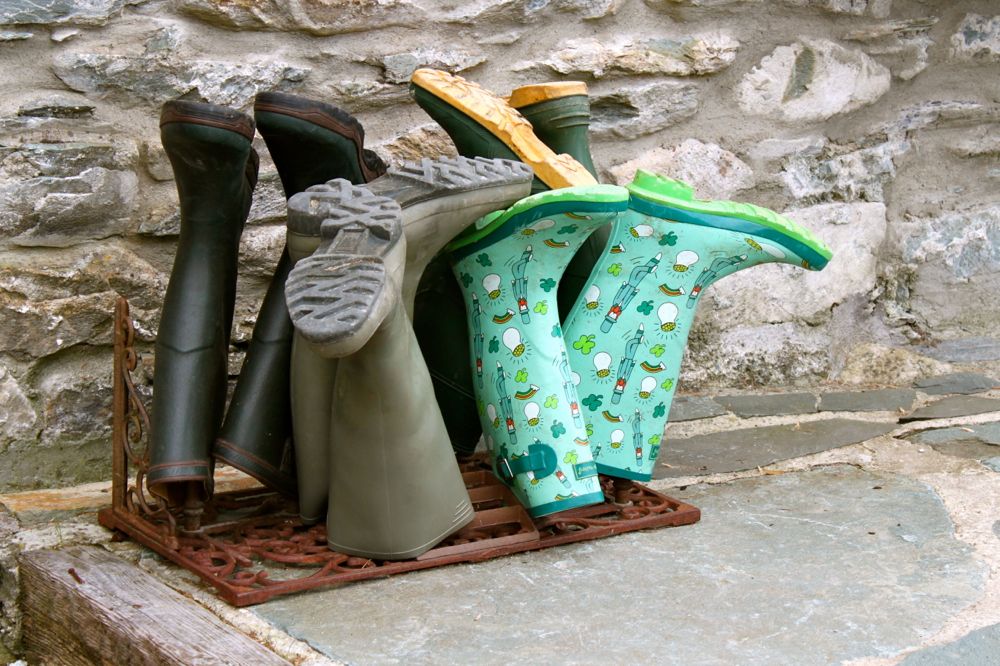 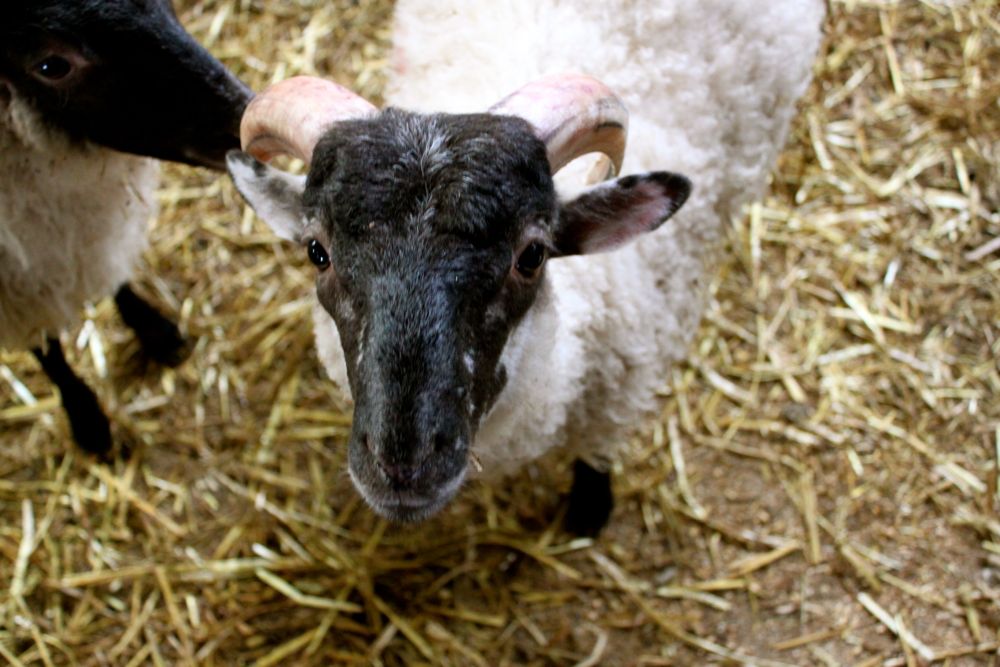 From the sheep farm, we headed to Killarney National Park. We spent most of our time there wandering around the perfectly manicured gardens. We were there on a very windy day, but the park was beautiful nonetheless. 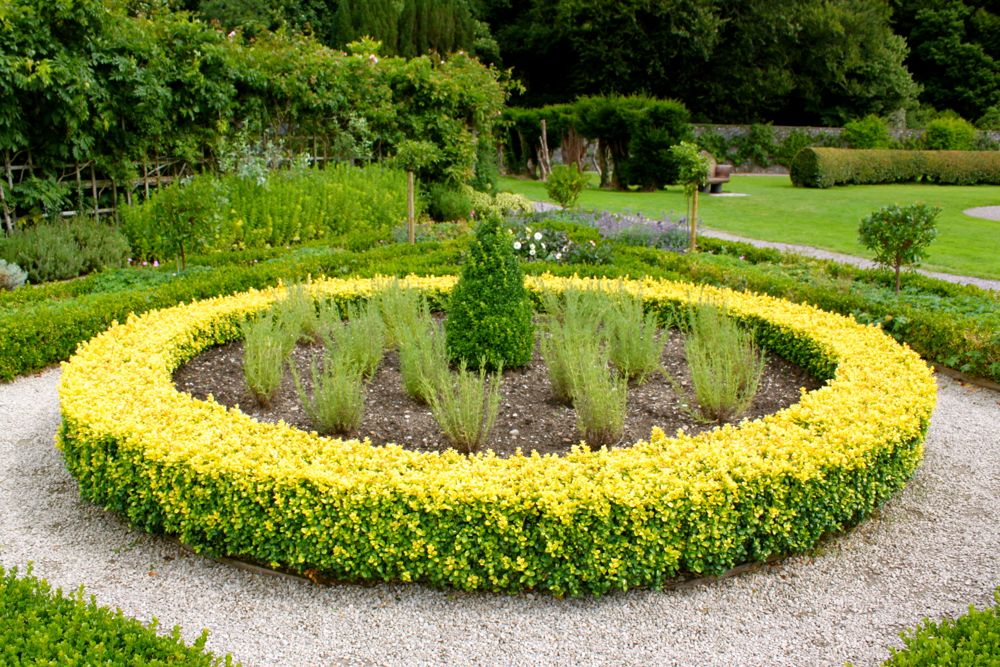 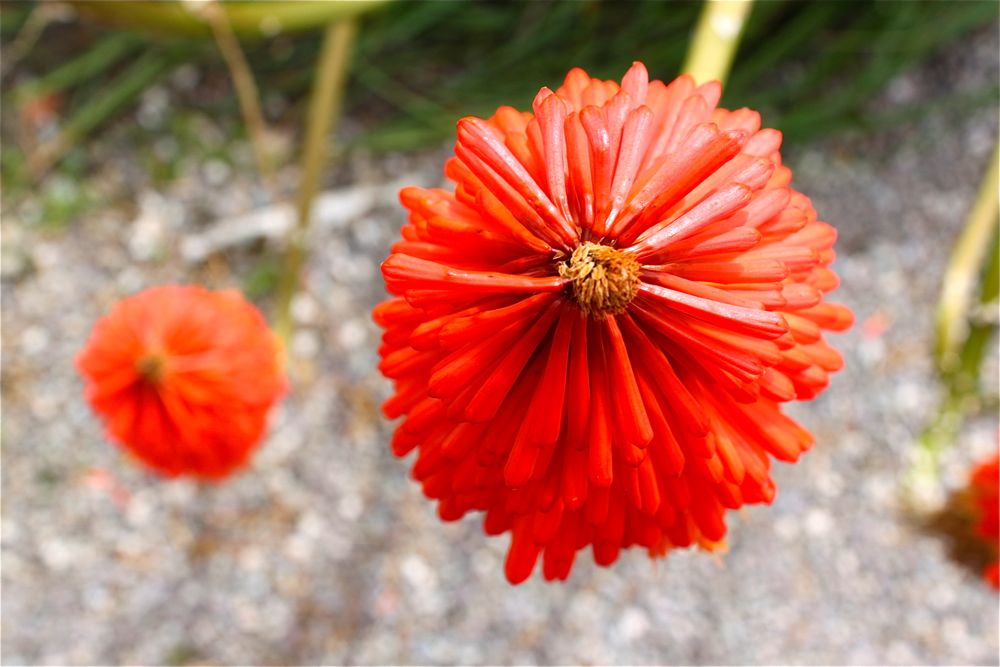 Our next stop was one of the real highlights of our time in Ireland: Dingle! Both the town of Dingle and the entire Dingle peninsula were fantastic, and luckily we had three nights there to soak up the wonderfulness. Our first stop in Dingle was the Music Shop, where we had a little impromptu concert put on for us. We would return to the shop a few days later to attend a real, full-length concert with local musicians (spoiler alert: it was fabulous). 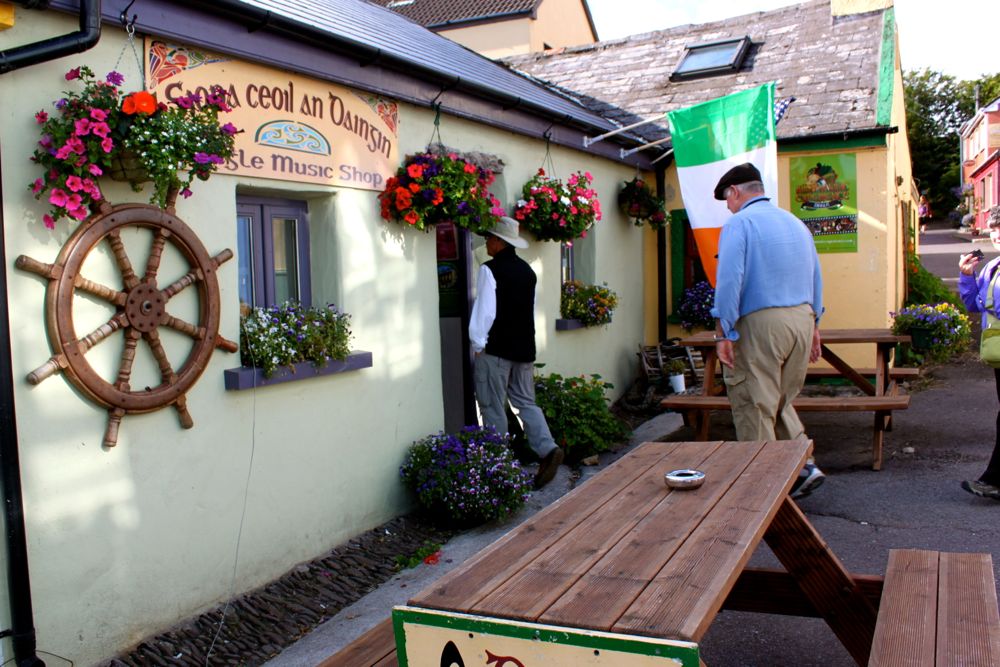 We then checked into our hotel, the Castlewood House, which was easily the best place we stayed in Ireland – and, honestly, one of the best places I’ve stayed in ever. The Castlewood is an adorable B&B, with cute decor, super friendly owners, and the best breakfast in the world. No joke on the breakfast…but more on that later!

After settling into our hotel, we ventured out to dinner. It was a Friday night and the town of Dingle was hopping – the first several restaurants we tried were totally full! We wound up at The Boatyard, where we had a solid but not spectacular meal – fish cakes, topped off with Bailey’s coffee and warm sticky toffee pudding for dessert (not as good as the warm stricky toffee pudding from Bewley’s, but then again, nothing is). 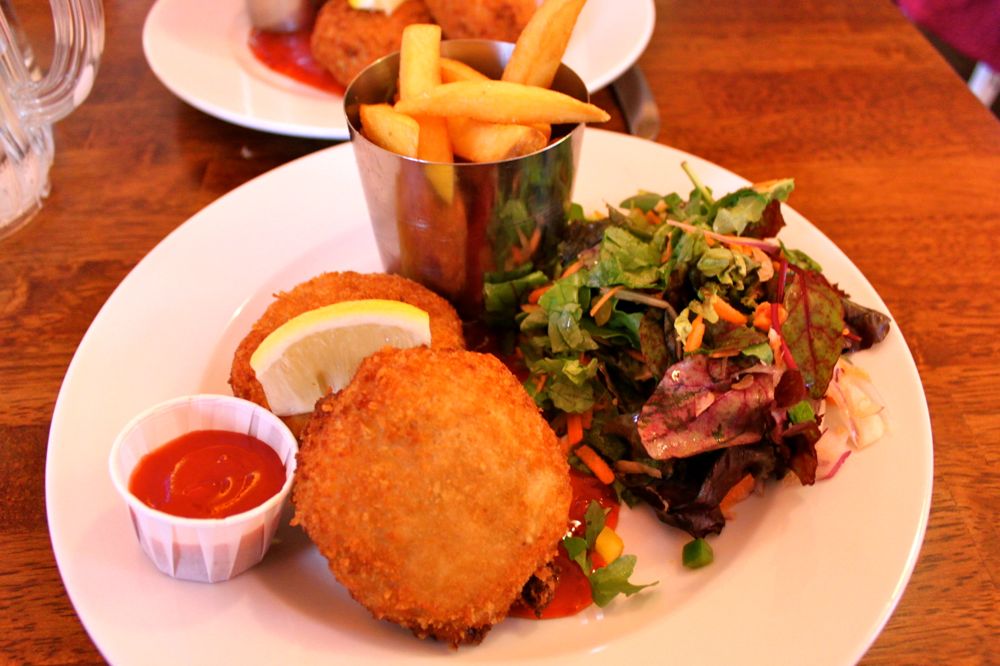 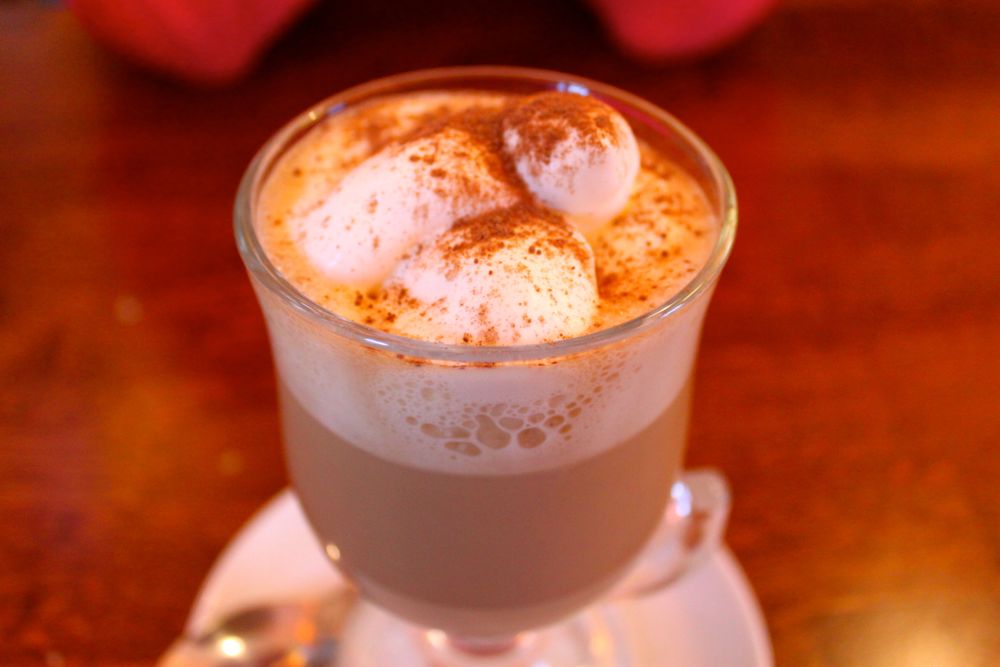 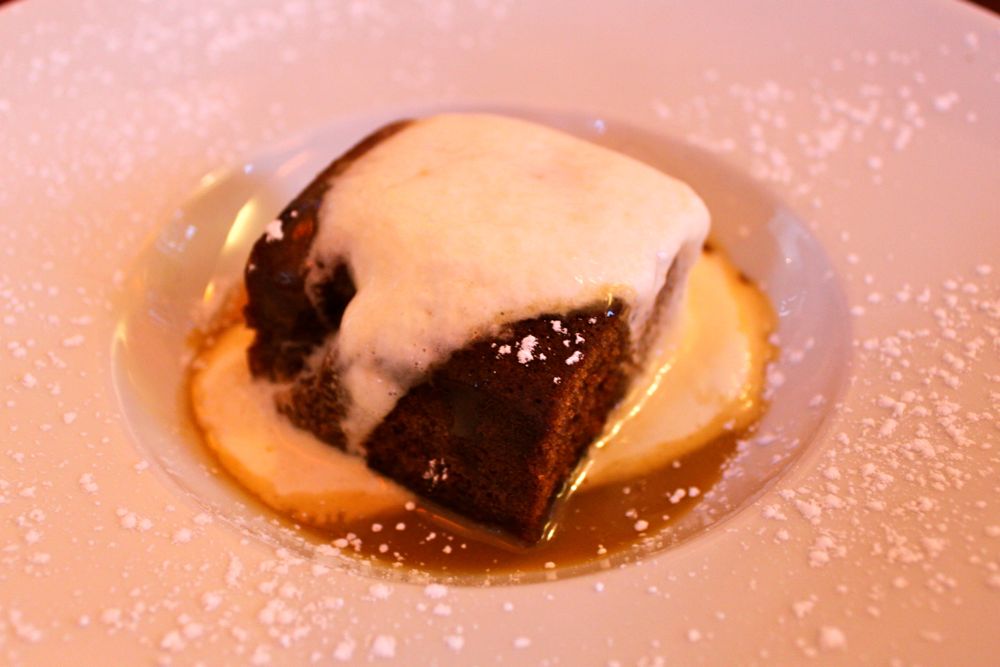 And with that, one of the most action-packed days of our trip drew to a close. Next up: a drive through the Dingle Peninsula, also known as heaven on earth.

10 thoughts on “Ireland, Day 7: A Jaunt Through Kenmare, a Bit of Sheep-Herding, and an Afternoon at Killarney National Park”