Ah, Downton Abbey. I think it’s safe to say that I am not alone in being slightly obsessed with this show (despite the fact that season three was rather lackluster). Given my love of the Crawley family, I decided to look into visiting Highclere Castle, the estate where much of the show is filmed. And when I learned that it was located only about an hour or so from London, that settled things: we were definitely going to have to pay a visit to Downton.

As we walked up the gravel path from the visitors’ entrance to the manor, we were greeted with this familiar site: 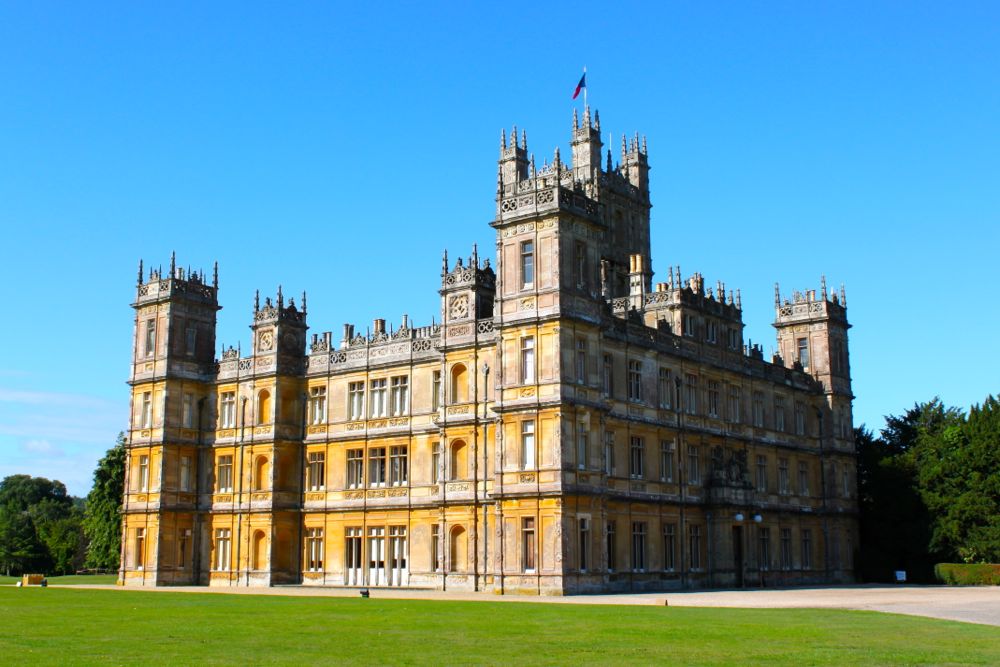 Yep, it looks just as gorgeous in person as it does on television! We arrived first thing in the morning, so we were able to wander around the grounds for a bit while it was relatively quiet and uncrowded. The estate was peaceful and so beautiful! 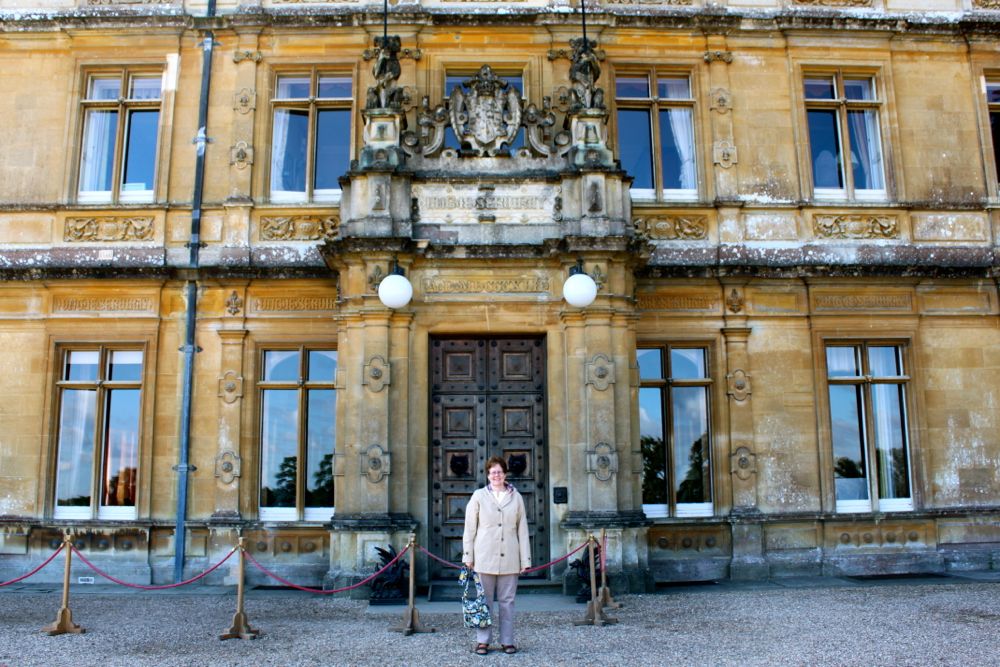 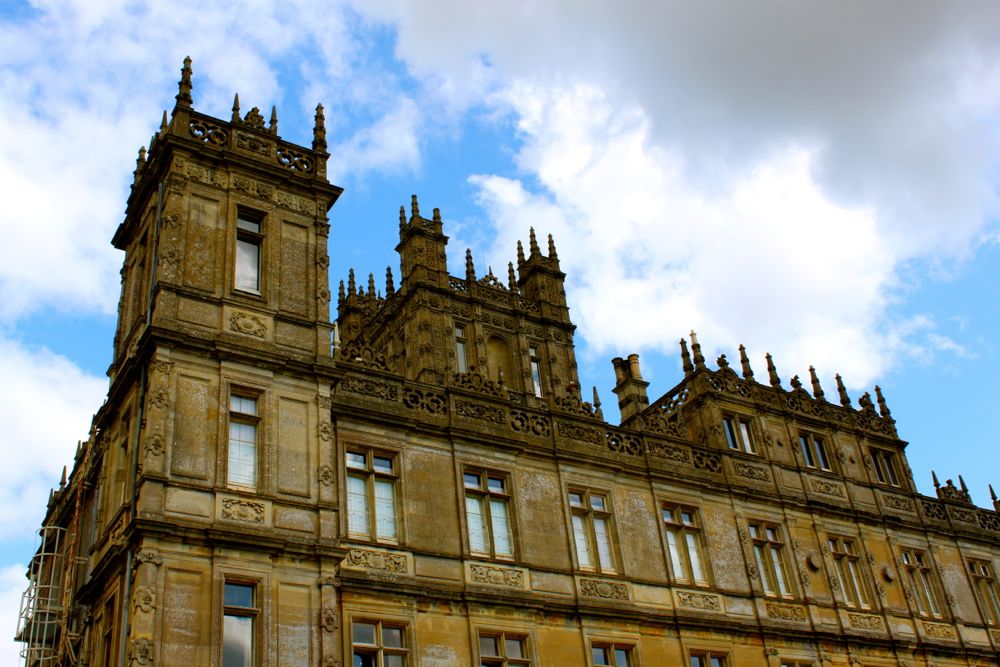 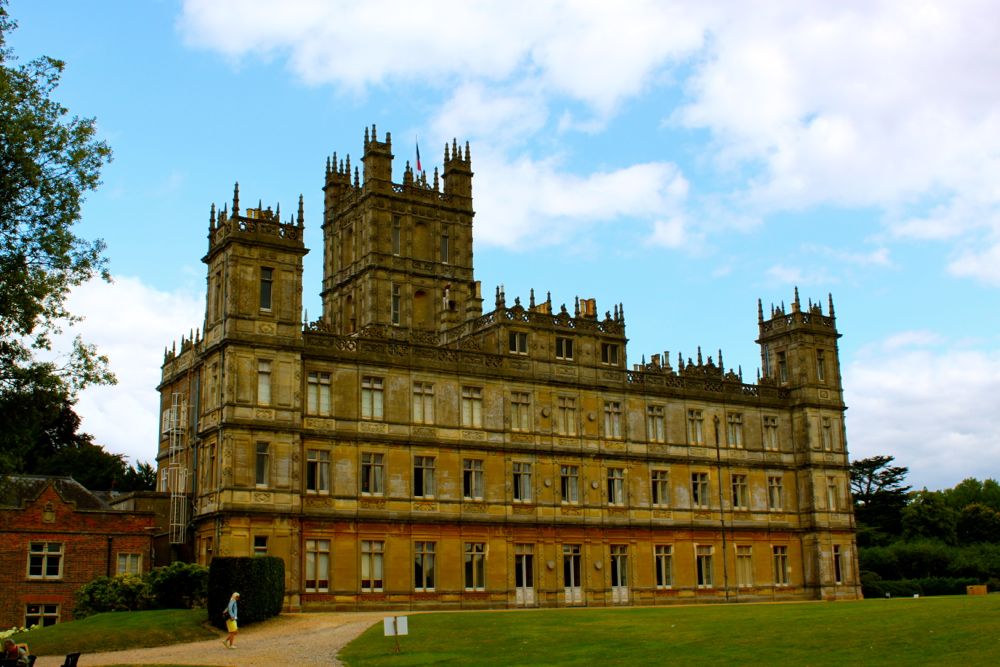 Since we hadn’t gotten the chance to eat a proper breakfast before leaving London, we grabbed some snacks at a little cafe tucked away in the back of the house. Even the sandwich boxes were emblazoned with the Castle’s image! 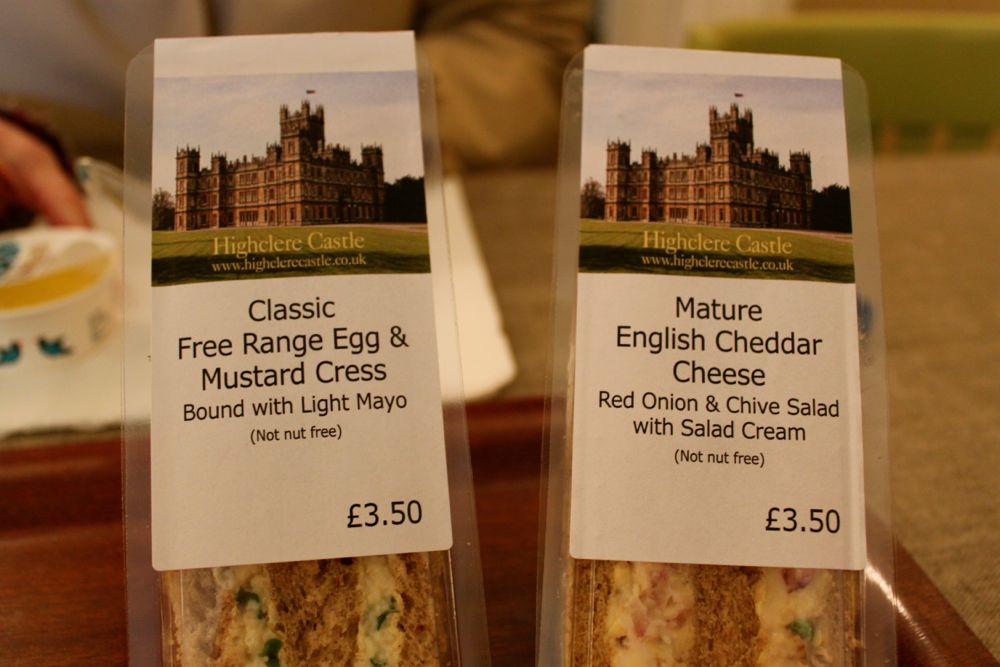 Next, it was time to tour the house’s interior (of which, sadly, no photographs were allowed). As we made our way through the ornate, elegant rooms, signs indicated what each room was used for on the show. It was interesting to see the familiar sets up close and in person, but my mom and I both shared the same thought: many of the rooms were tiny! While the house is obviously quite nice, everything looks grander on television. We couldn’t help but feel the tiniest bit disappointed that reality didn’t exactly match up to the TV fantasy.

After exploring the house, we strolled down to the gardens, which were fascinating to poke around in. They contained a wide array of flowers, and many of them were unique varieties I hadn’t seen before. 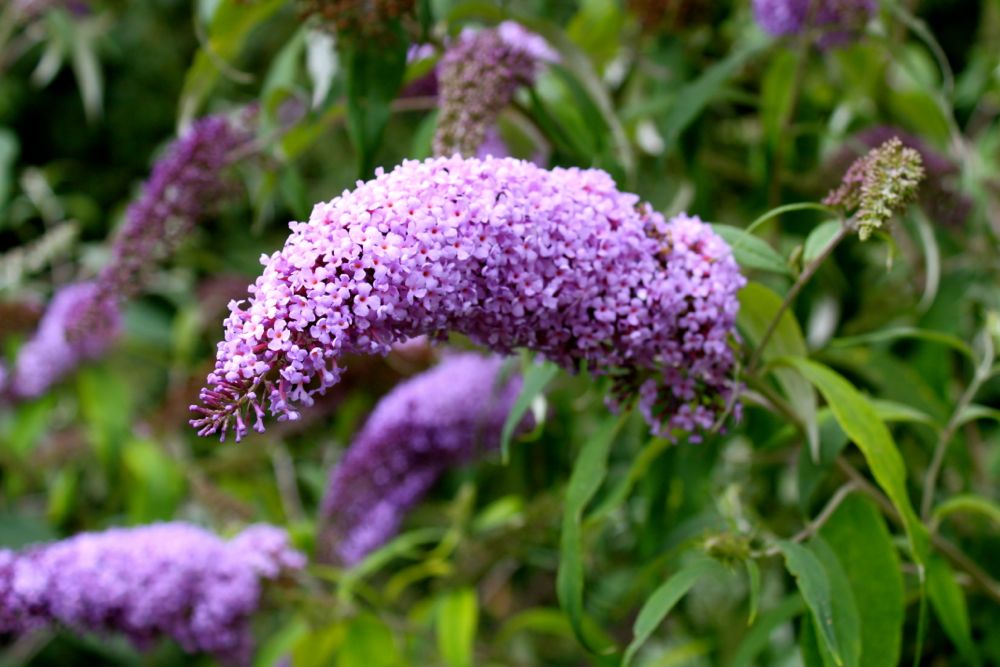 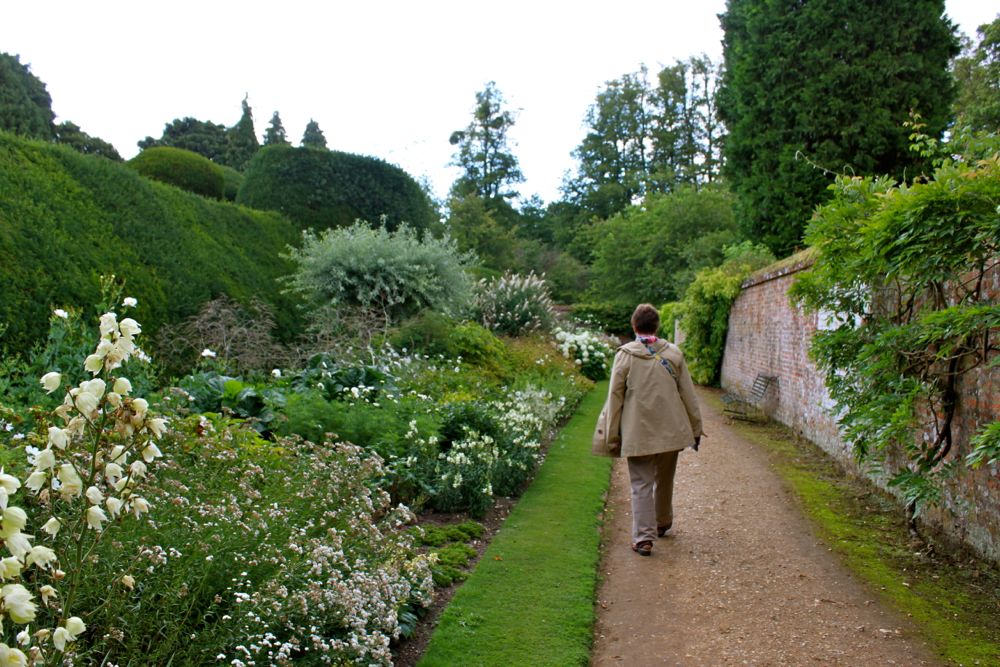 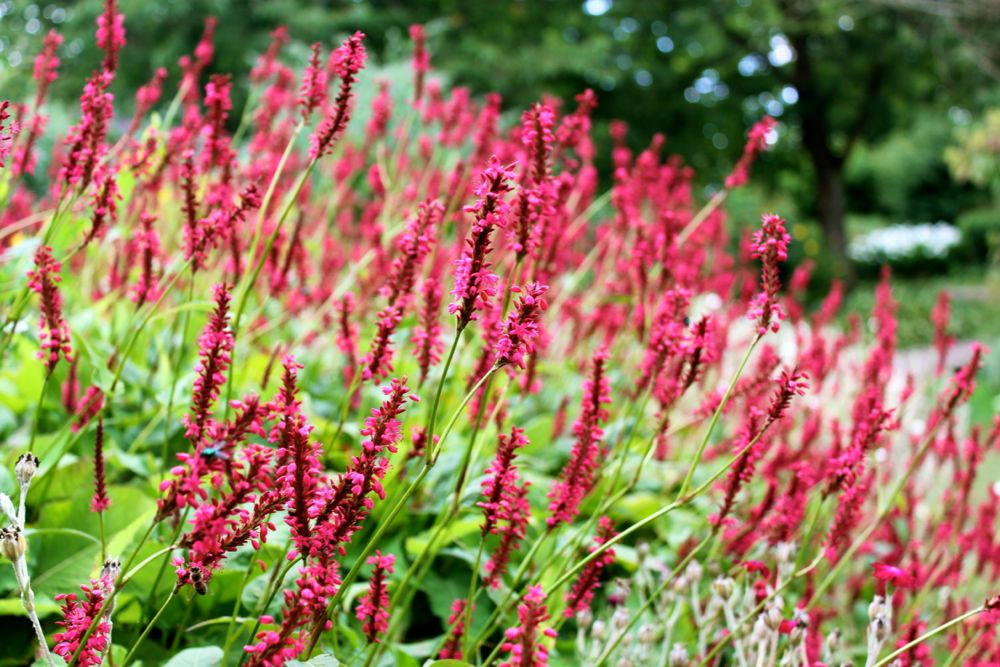 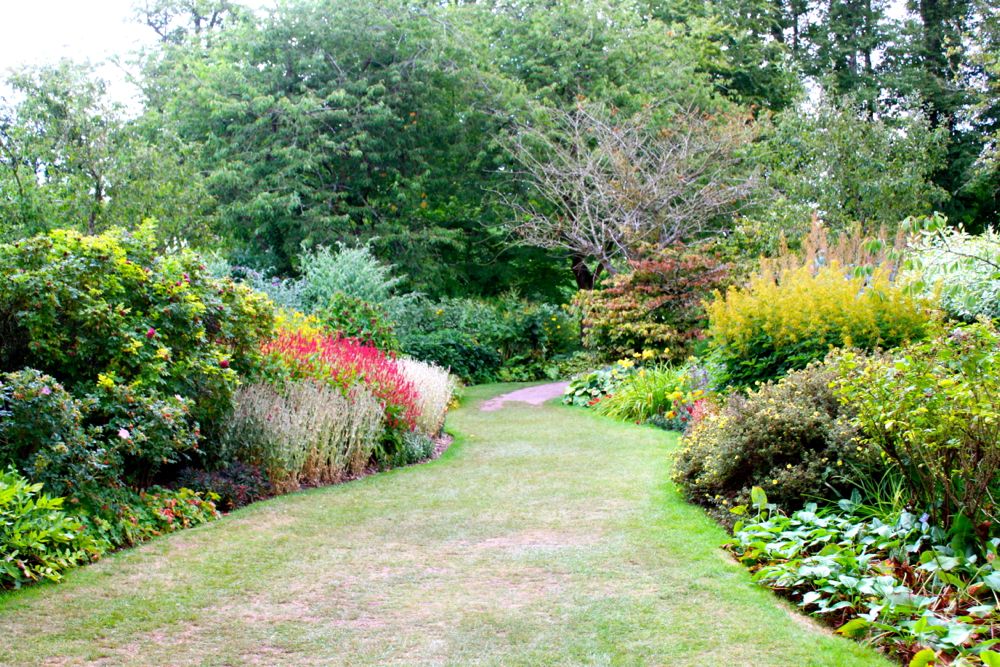 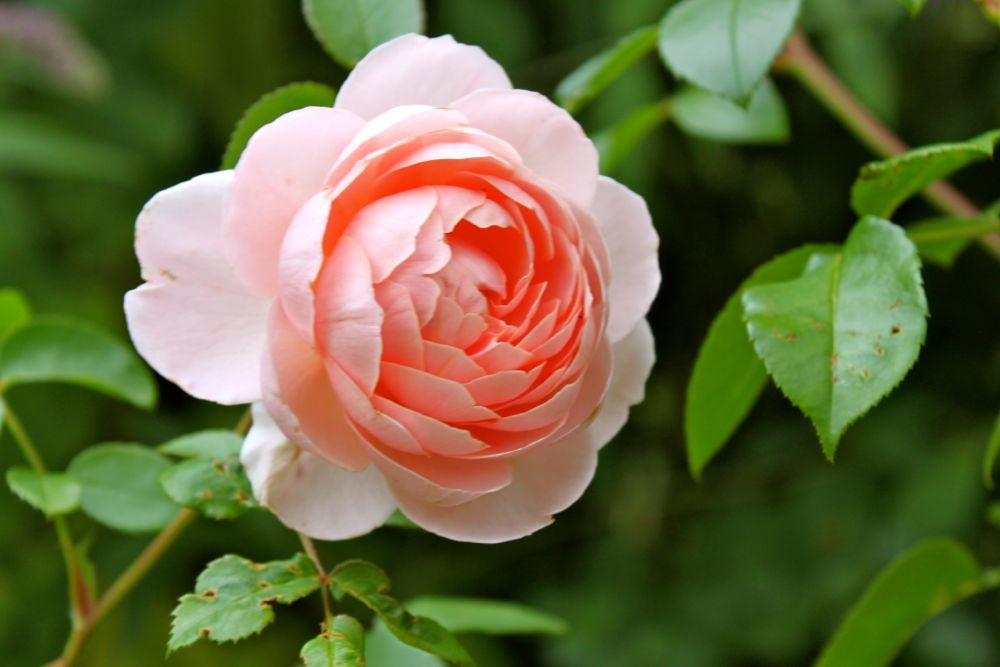 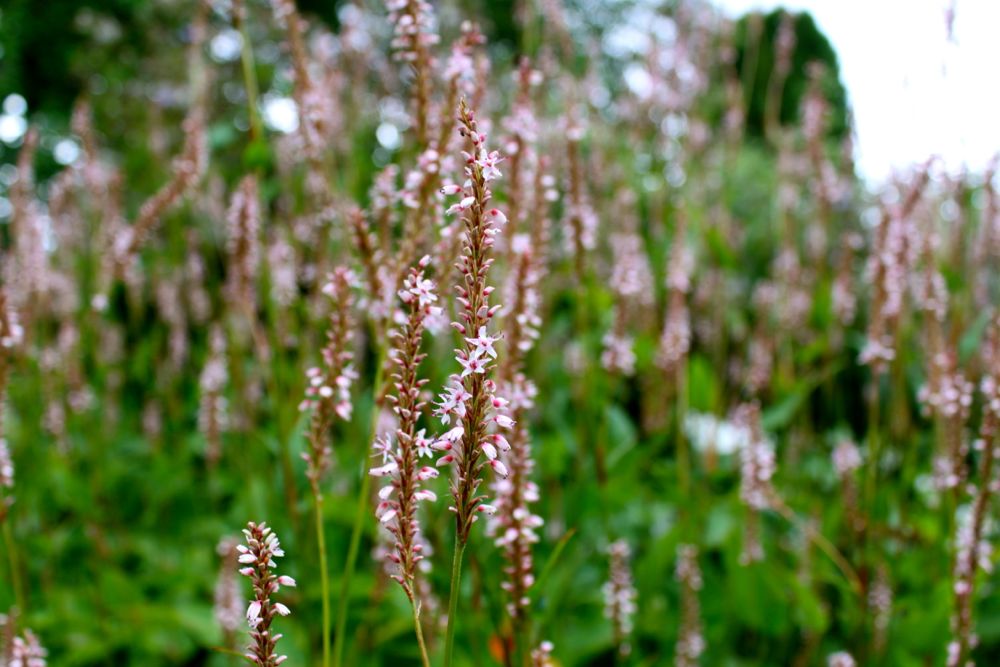 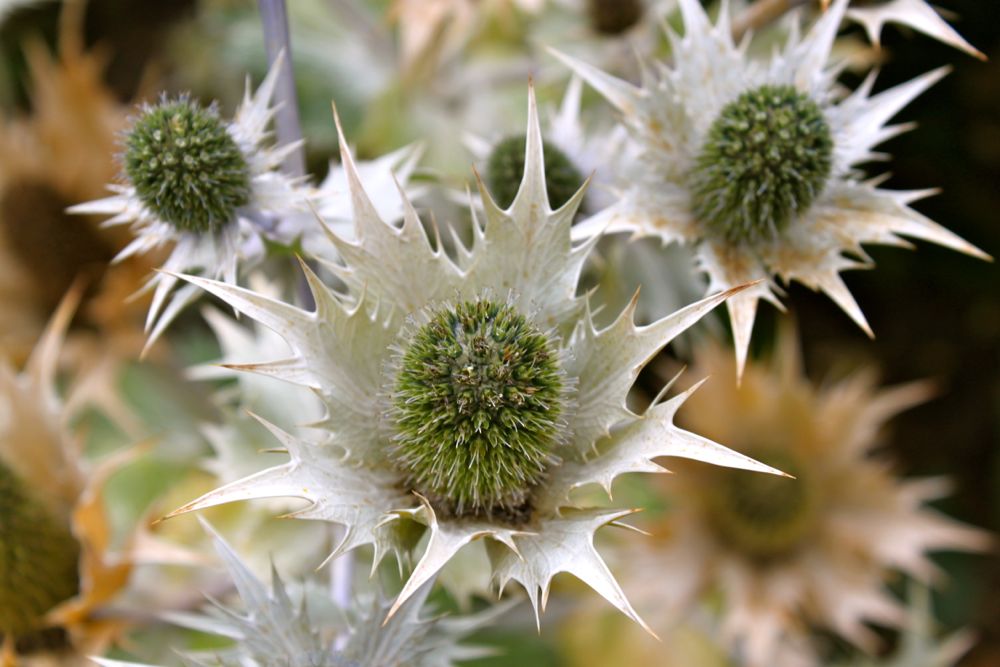 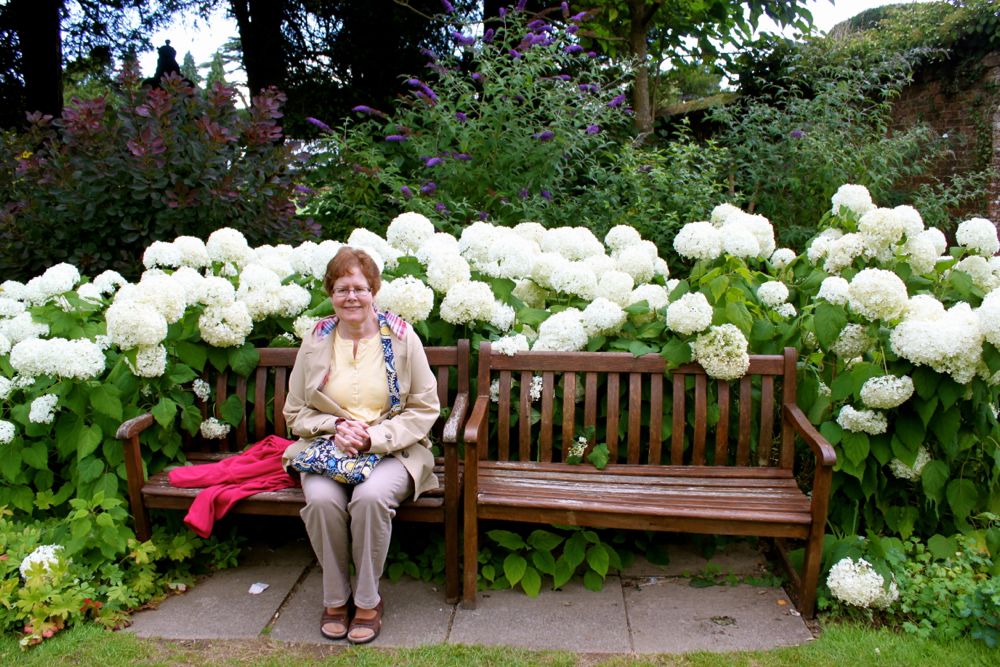 We left the garden, making our way through the wildflower meadow. As we climbed up the hill of the meadow, the splendid castle came back into view: 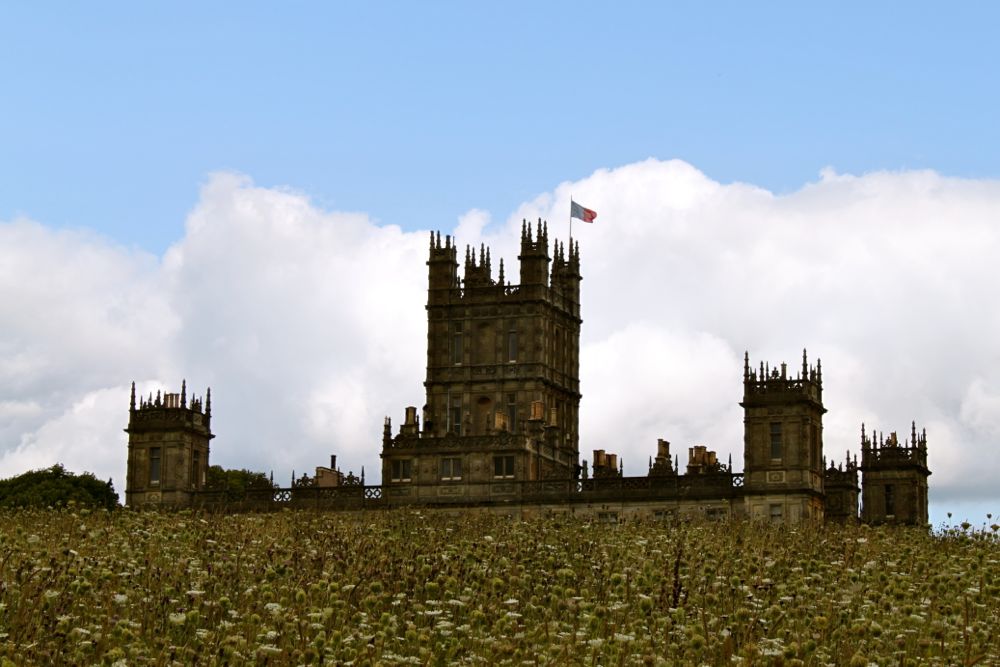 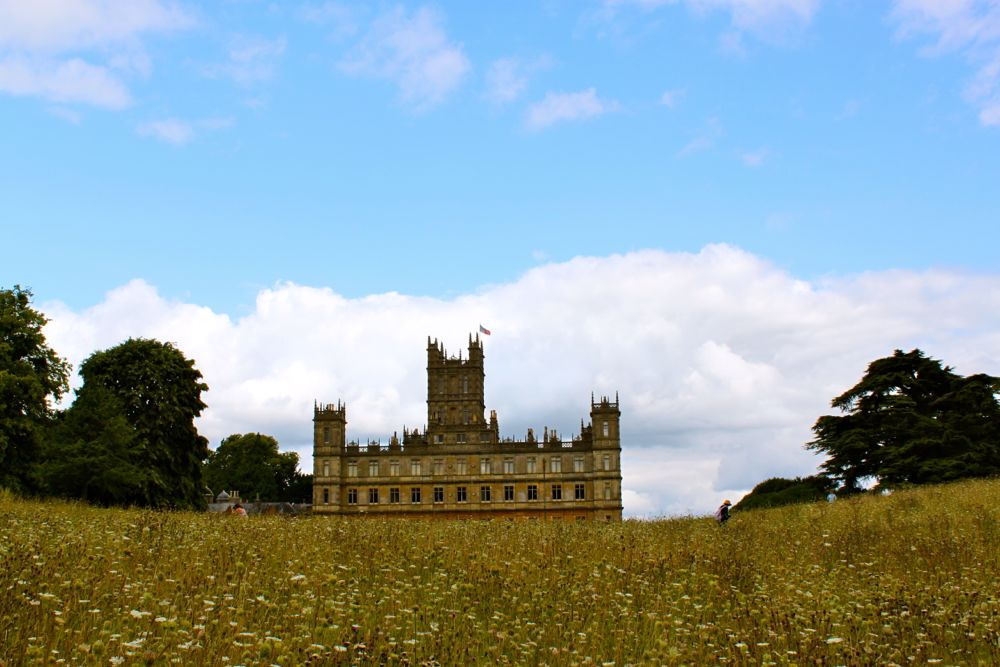 After grabbing a quick lunch, we said goodbye to Highclere and made our way back to London town. While the castle’s interior hadn’t been quite as luxurious as I would have imagined, overall, I was happy to have visited the inspiration for one of my favorite shows. And when I watch the next season on TV, you can bet I will exclaim in excitement, at least once or twice, “I’ve been there!”

11 thoughts on “A Visit to Highclere Castle (aka Downton Abbey)”