One thing I knew I needed to do in Charleston was tour at least one of the city’s swanky southern mansions. The city’s Meeting Street is packed with stately homes, but none is as large or marvelous as the Calhoun Mansion, which I popped into on a Sunday morning.

When I arrived, the tickets for the very next tour were sold out, so I booked for a half hour later and killed time by poking around the grounds. Since the mansion is smack dab in the middle of a city, the grounds are not sprawling, but quite a bit is packed into a tiny area. I loved all the impeccably manicured hedge mazes, and the feeling that I had stepped into a secret garden world. 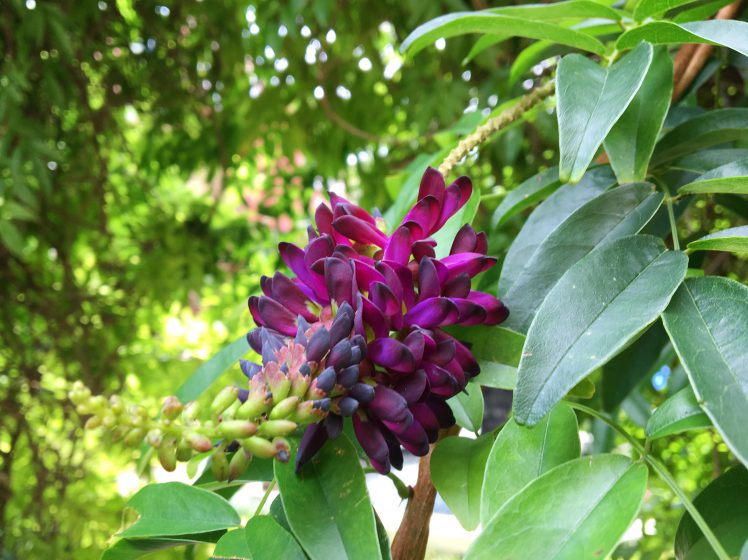 When it came time for the house tour, I learned the devastating fact that photographs weren’t allowed, which is perhaps understandable: people still live there! I snapped a picture on the porch and then stashed my camera away before heading inside, where we were greeted with….quite a lot. The best way to describe the place is mansion-meets-antique-shop. There are elaborate pieces everywhere you look: every square inch of wall is covered with photographs, every table is crammed with vases and candlesticks and knickknacks. I’ve never seen so much priceless stuff crammed into such a small space, and our guide delighted in repeating that the owner’s motto was “more is more is more is more.” Words don’t do the collection justice (check out the photo tour here for a better sense of the place). 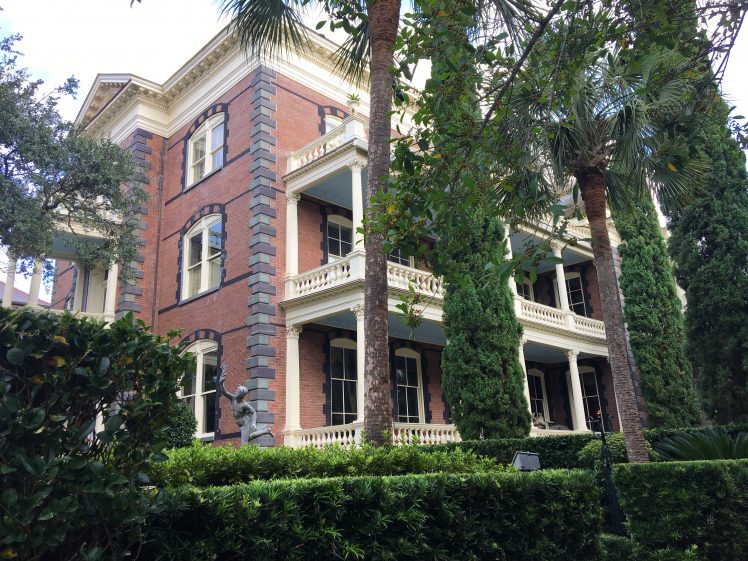 If you’re in Charleston, I definitely recommend swinging by the Calhoun Mansion. Bonus points for any rom-com lover: the interior was used for some scenes in The Notebook. Swoon!

One thought on “Charleston: A Peek into the Quirky Calhoun Mansion”