I’m sure this is not a unique sentiment, but the Rodin Museum just might be my very favorite of all Paris’s museums. I’ve been there so many times (and wrote about one such time here), but can somehow always find a reason to return. And when I learned last fall that Hotel Biron, the historic, grand building that houses the museum’s collection, had been renovated, I knew yet another visit was in order. 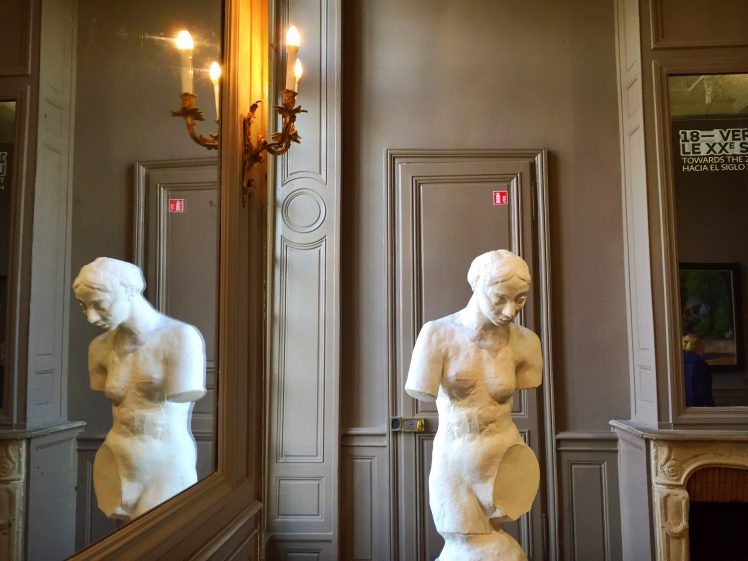 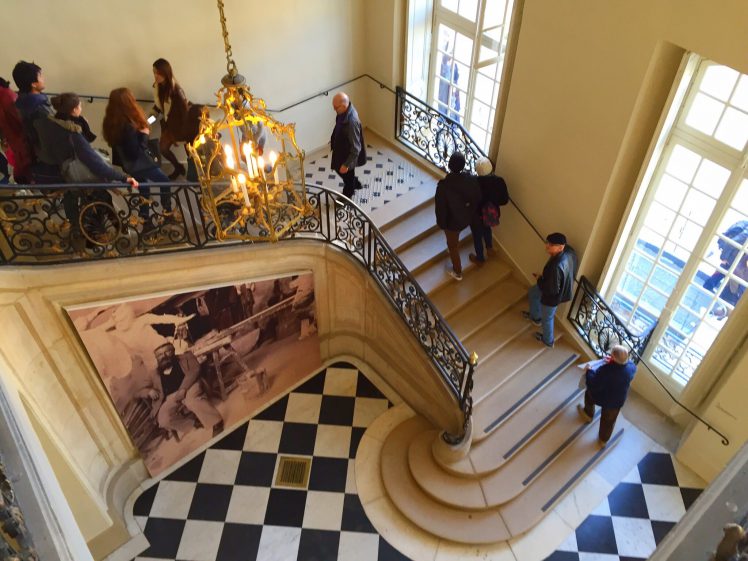 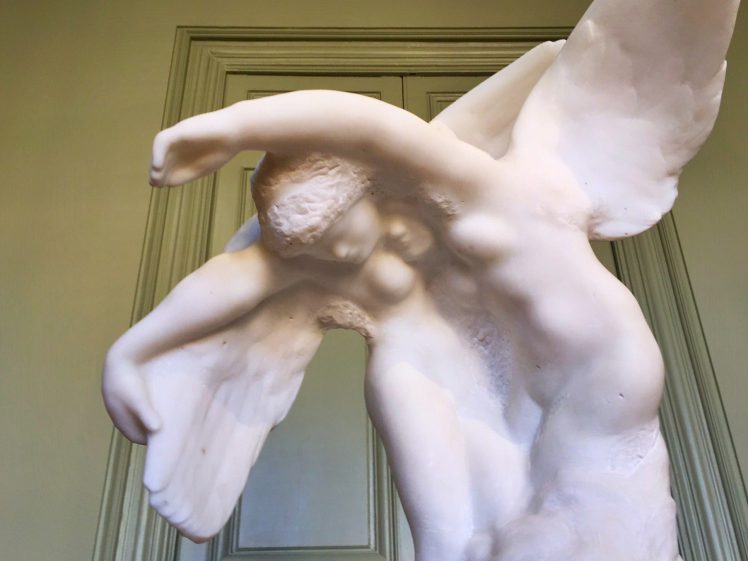 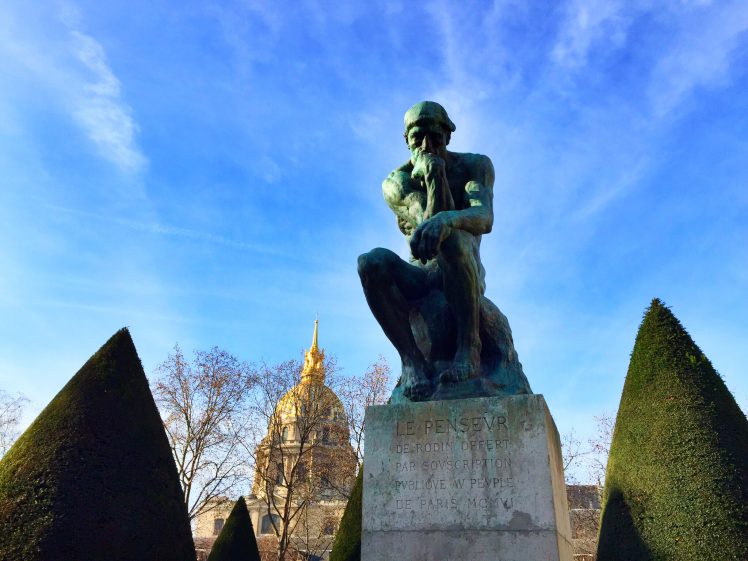 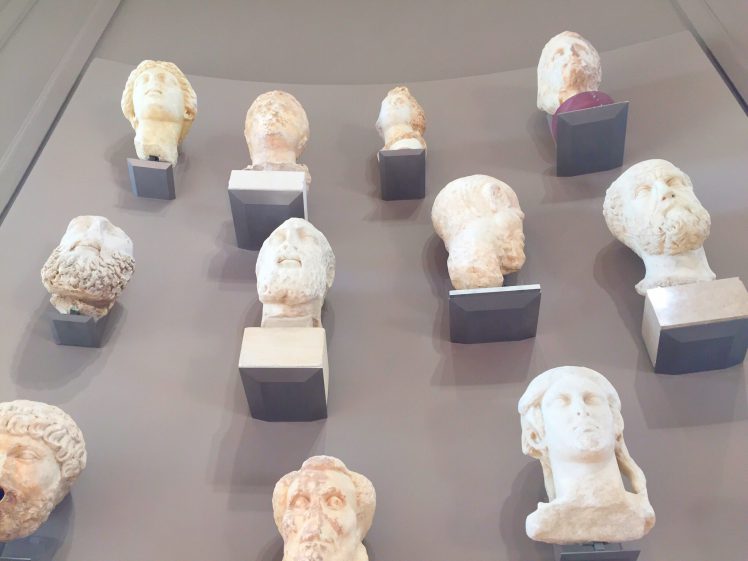 The museum was renovated over the course of three years and, as its website states, “The 18th-century palace required extensive updating and a redesign of its interior to meet the standards of a modern museum. It had not undergone full renovation since Auguste Rodin himself used it as his Paris studio until his death in 1917.” So, you know, not for a while! 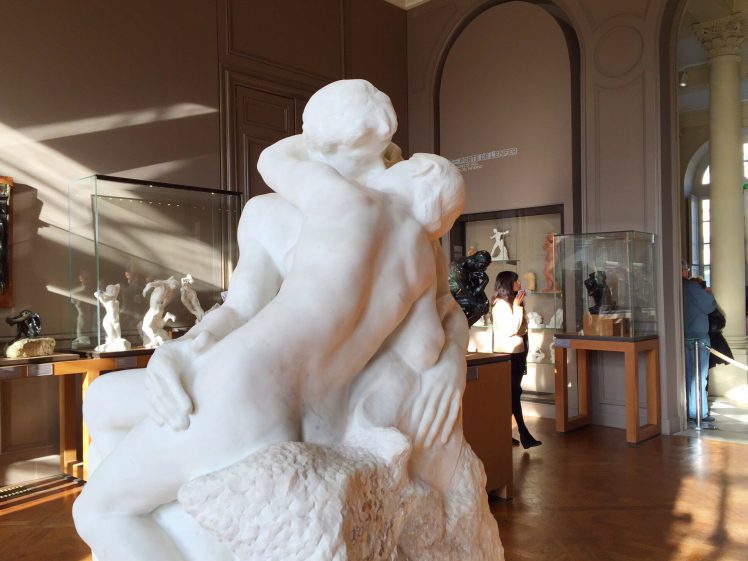 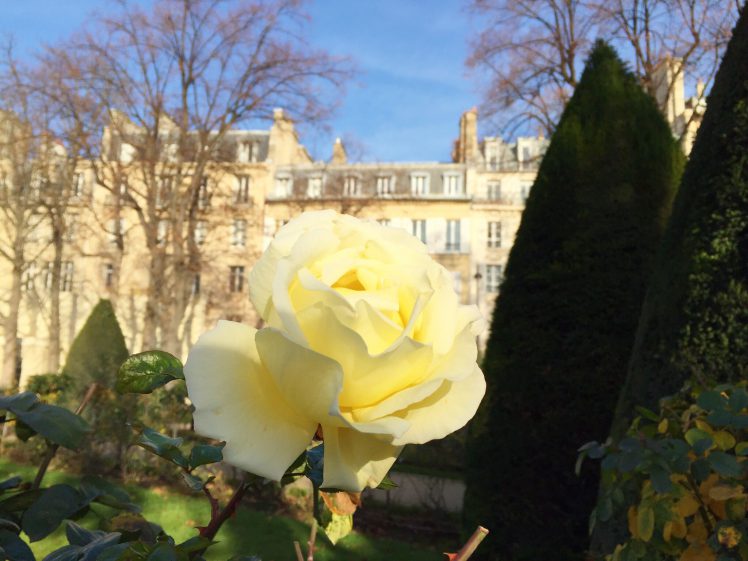 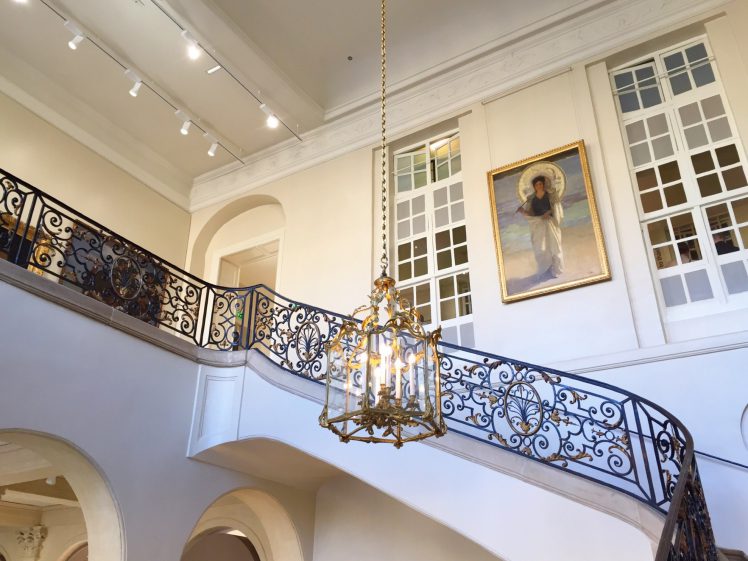 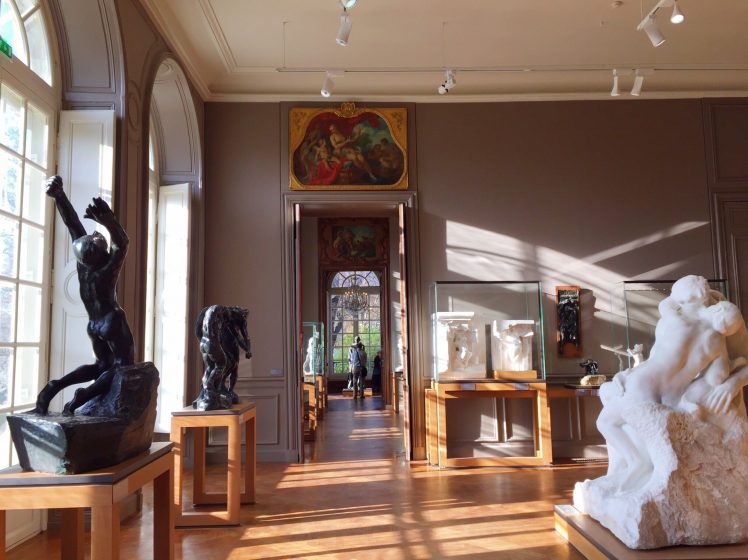 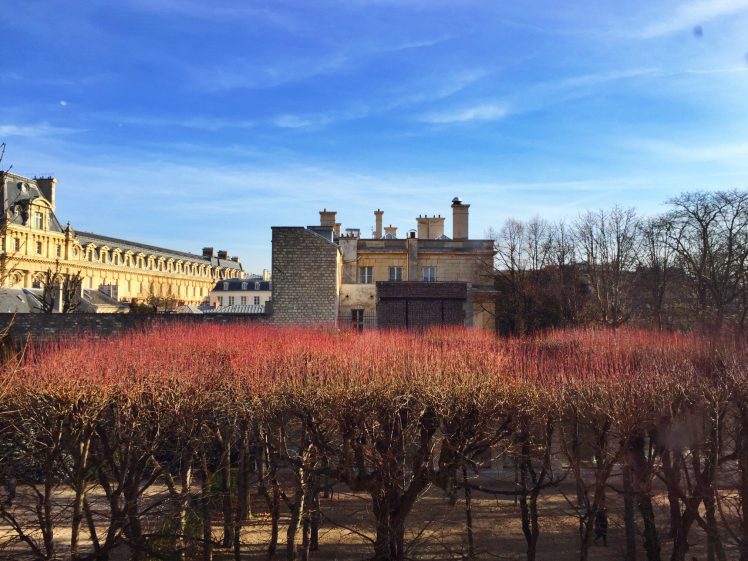 I thought the renovated museum looked just lovely, and I definitely noticed the new, spiffed up paint job. I also loved how the light just pours into the museum’s upper floor: it makes it such a warm, bright space. And the collection, as ever, remains a joy, and so fascinating: it’s awesome to see not just the iconic sculptures themselves, but also all of Rodin’s sketches and his own personal collections of art (which he himself drew much inspiration from). 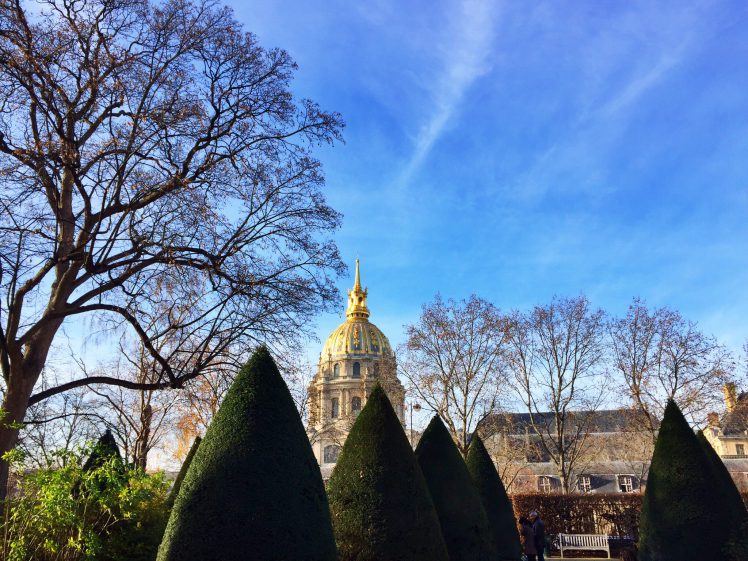 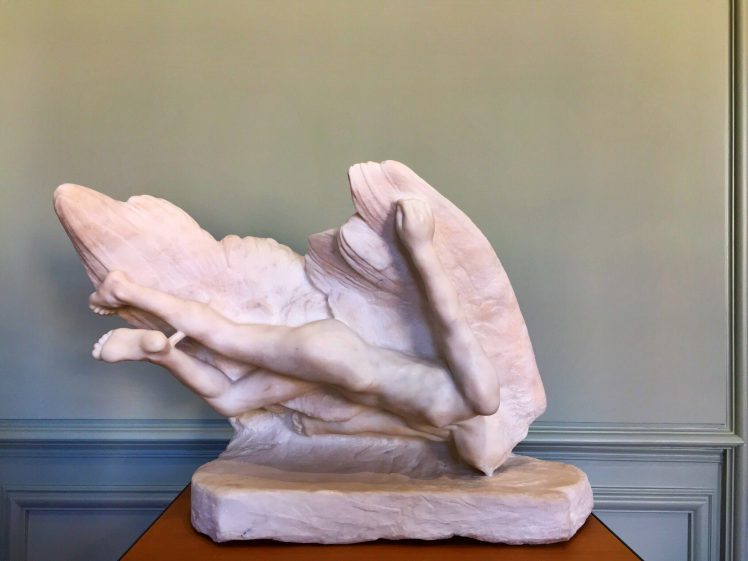 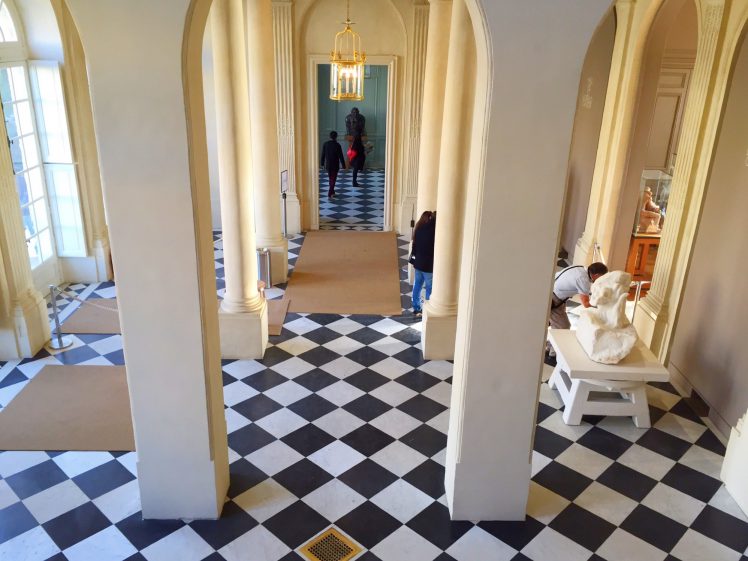 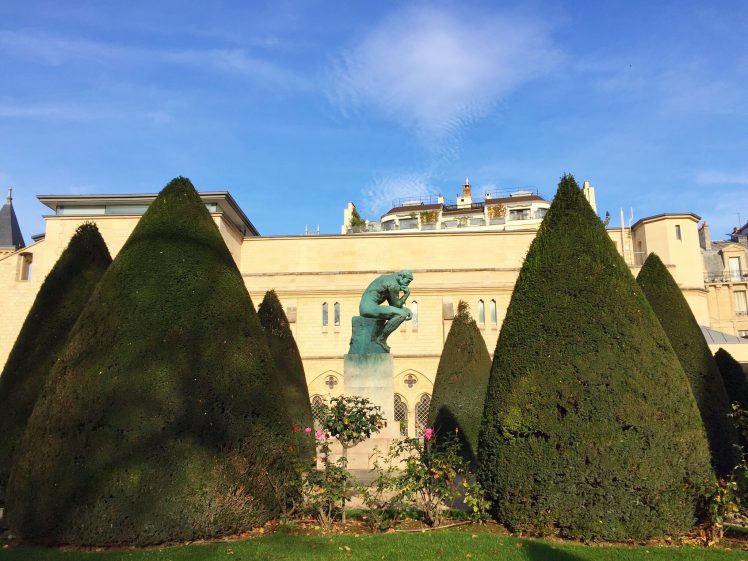 Because I visited last December, shortly after the museum reopened in November, one of my favorite features of the museum was a bit less exciting than usual: the garden. Still, I found a few roses poking out here and there, and on a crisp (but not overly chilly) December afternoon, it was still plenty pleasant to wander around, reminding me yet again why I love this space oh so much.

One thought on “Paris: Winter at the Musée Rodin”