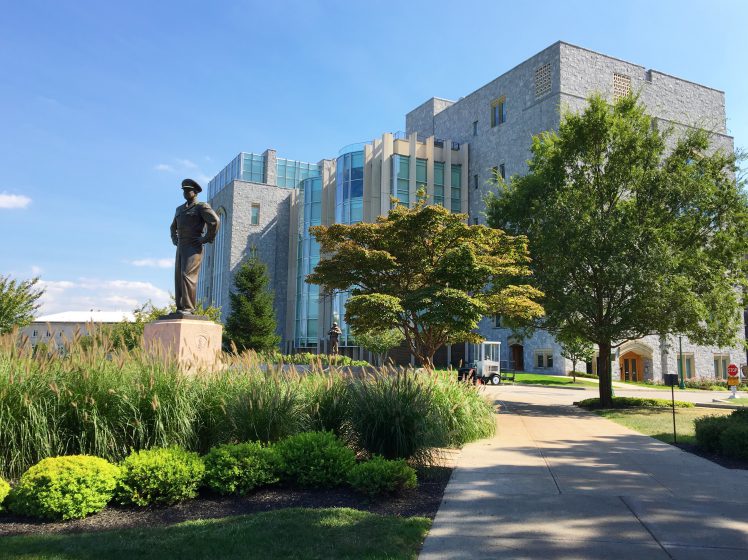 One of the things I know I don’t take enough advantage of, living in New York City, is the Metro North (or any other train line, for that matter). The fact is, 9 times out of 10, I’m content to hang around close to home. And while the city is wonderful, after a summer of scorching heat, I found myself more than ready to escape to nature for a while.

So when my friend suggested a trip to West Point, I jumped at the chance to flee Manhattan for a day. We took the aforementioned Metro North from Grand Central, and the only problem with the train trip was that it made me wish we had planned the weekend for a bit later in the fall: the scenery outside the window was gorgeous, and I can tell it will be downright stunning come peak autumn. After the train came a cab, and then we were there: West Point! 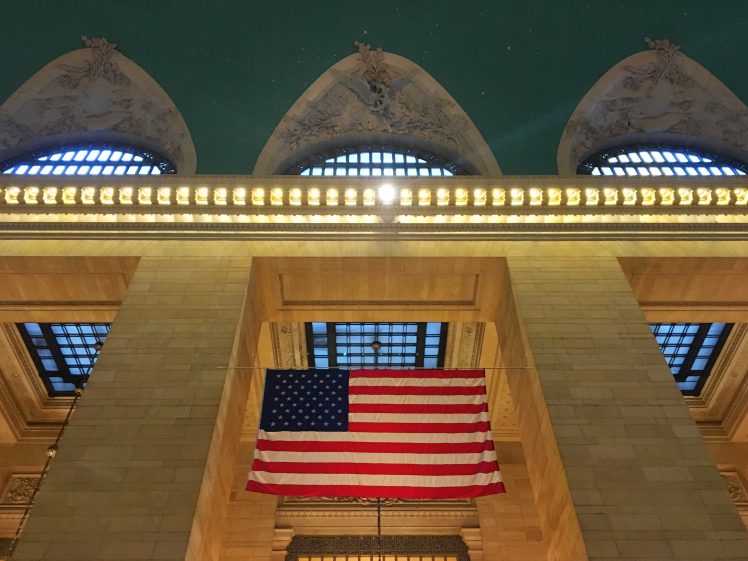 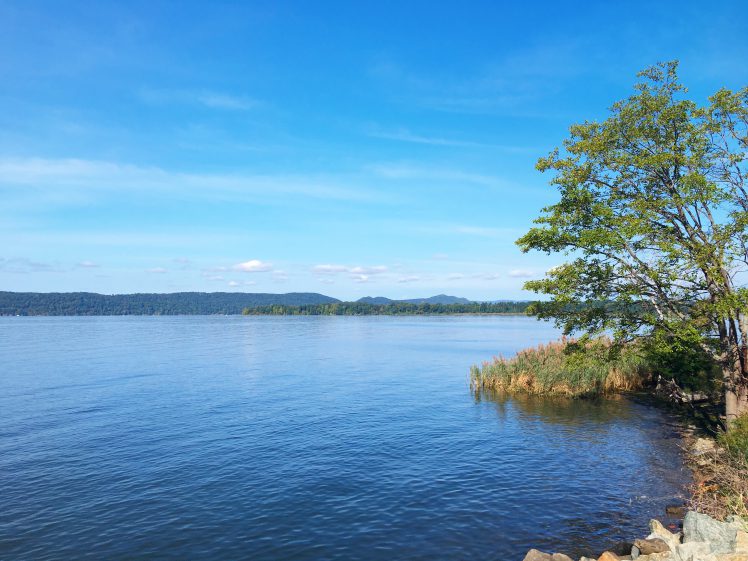 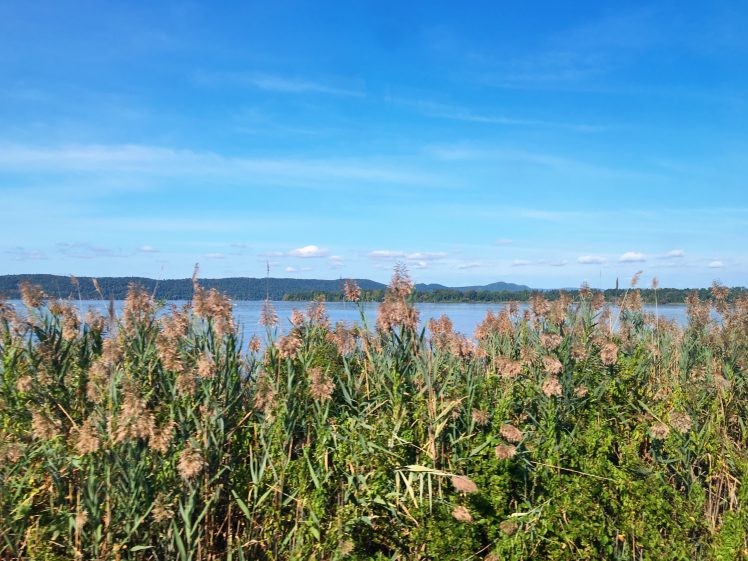 We started inside the West Point Museum which, despite the fact that military history is not my cup of tea, was pretty fascinating. It houses an extensive collection of weapons and machinery, along with lots of displays on US military history. When it comes to the latter, the collection has just about exactly the slant you’d expect a military museum to have when it comes to describing US involvement in some of the more controversial entanglements of the last century: Hooray, here comes the US to save the day! Errrrr…. 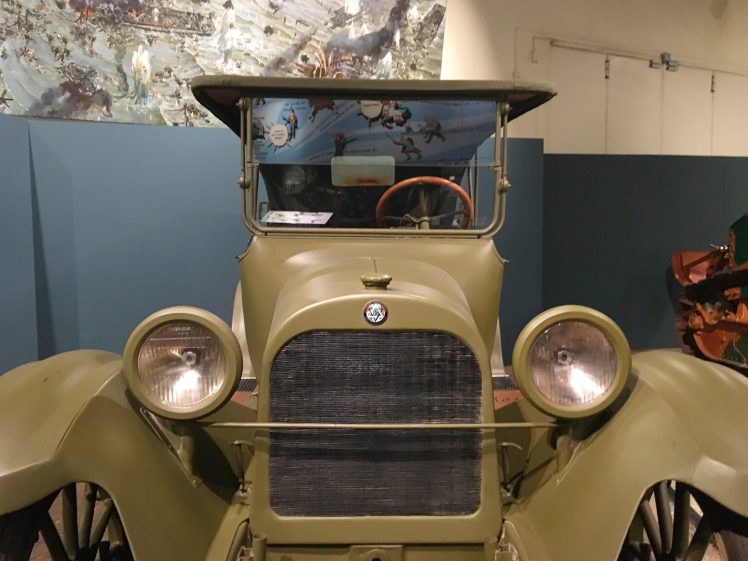 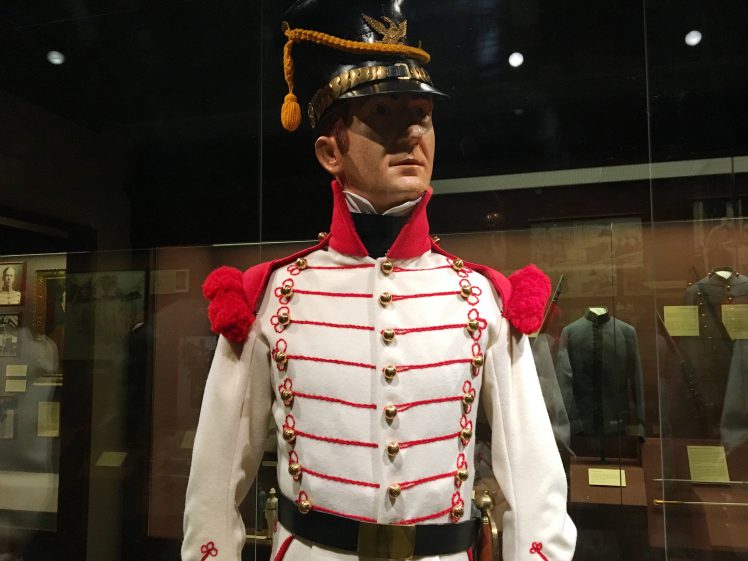 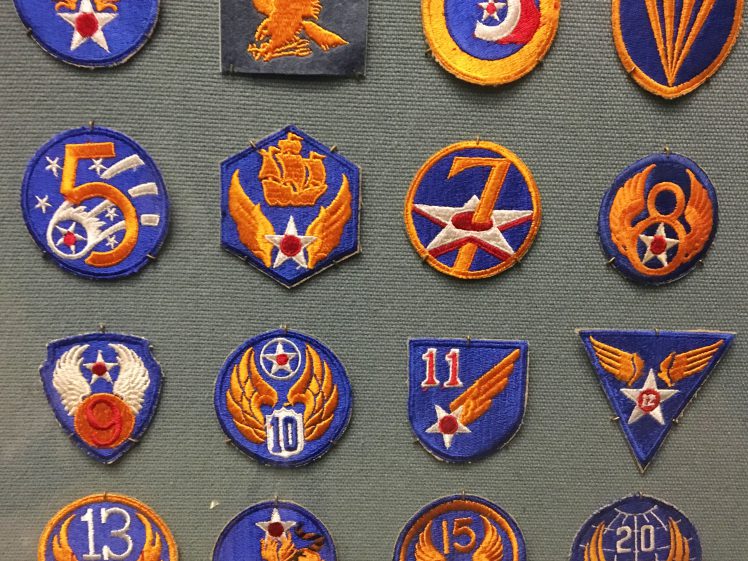 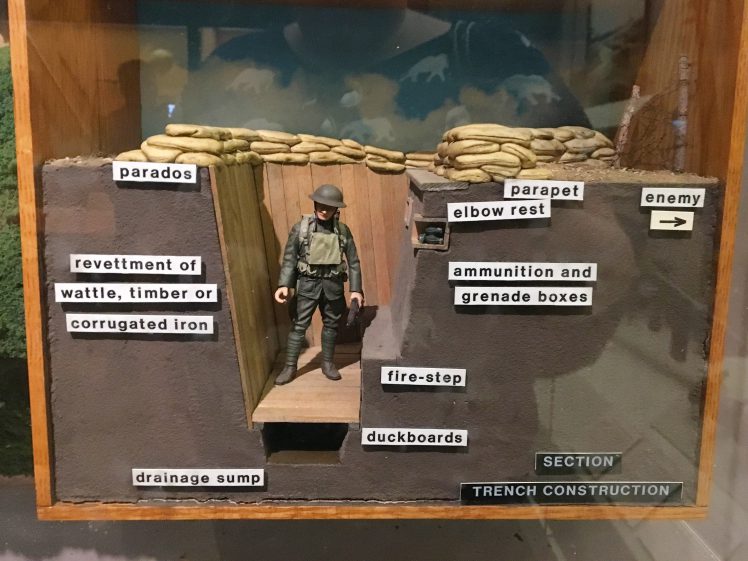 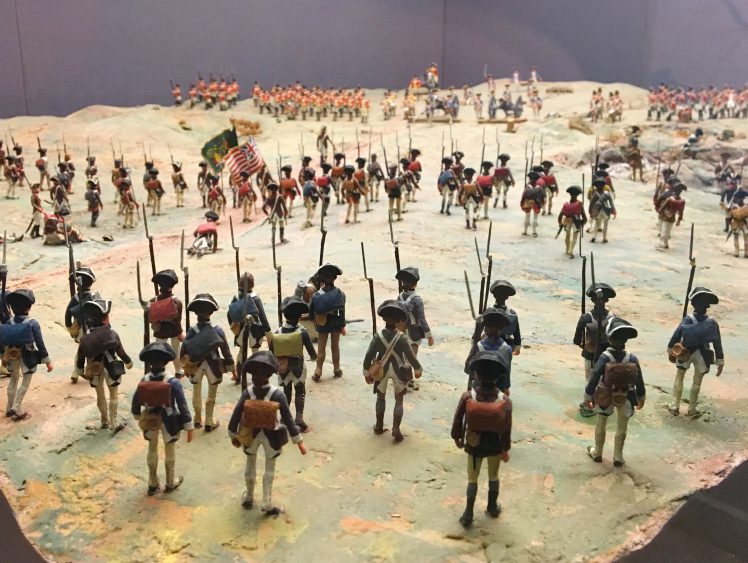 After the museum, we made our way to the West Point campus. We walked, and a few people gave us funny looks when we asked for directions – I soon realized this was because it was a bit of a hike from the museum (most tourists take a tour bus). Still, we eventually made our way to the heart of campus, which was quite lovely. Or, at least, the parts we were allowed to see were quite lovely; the general public is prohibited from accessing large swaths of the campus (understandably so, but still disappointing). The highlight of campus had to be Trophy Point, where you get gorgeous views of the Hudson. Stunning! 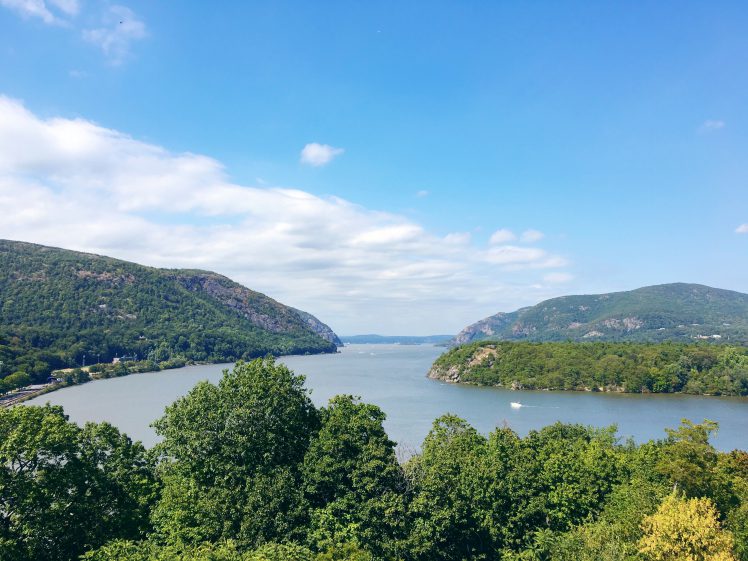 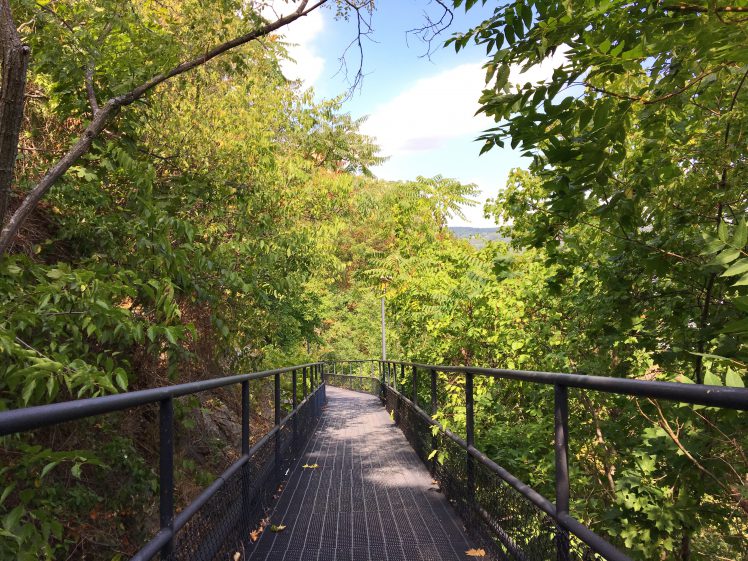 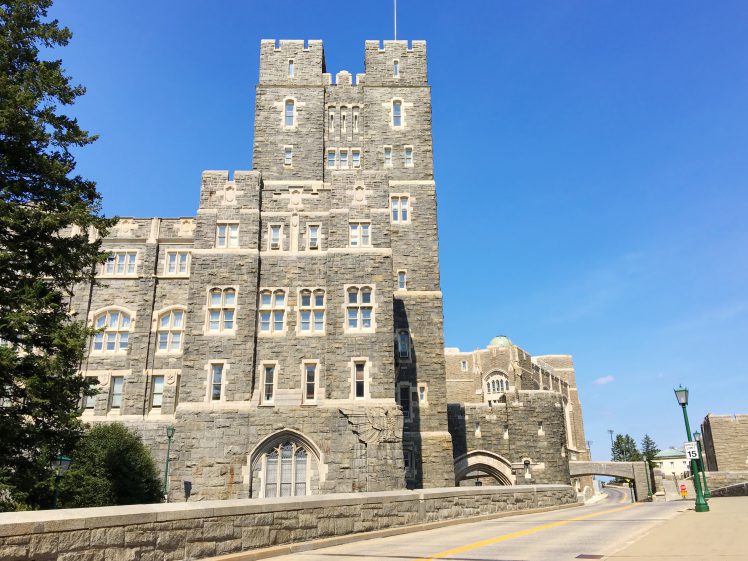 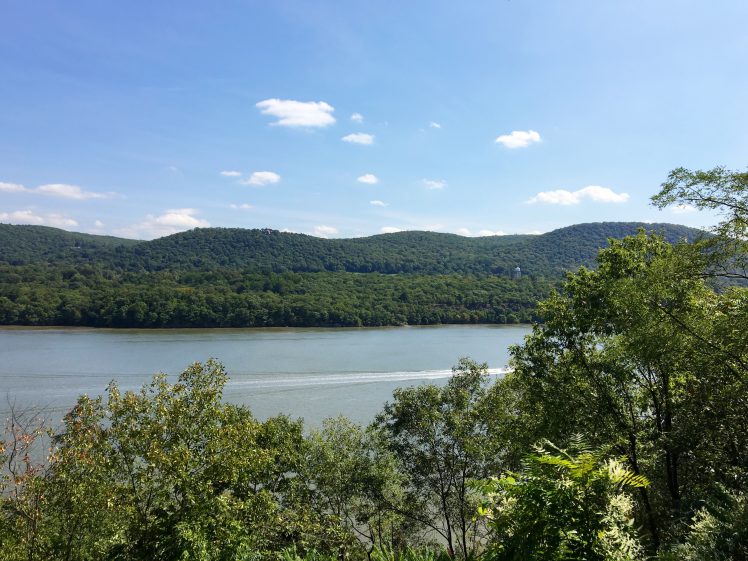 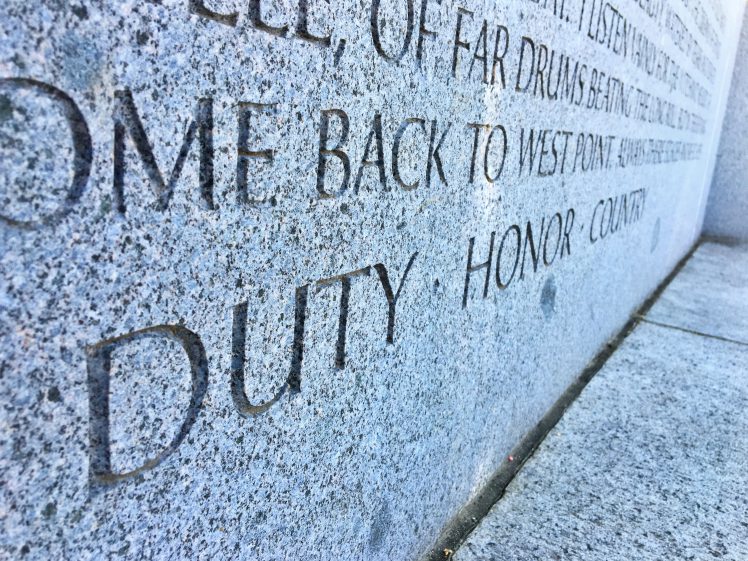 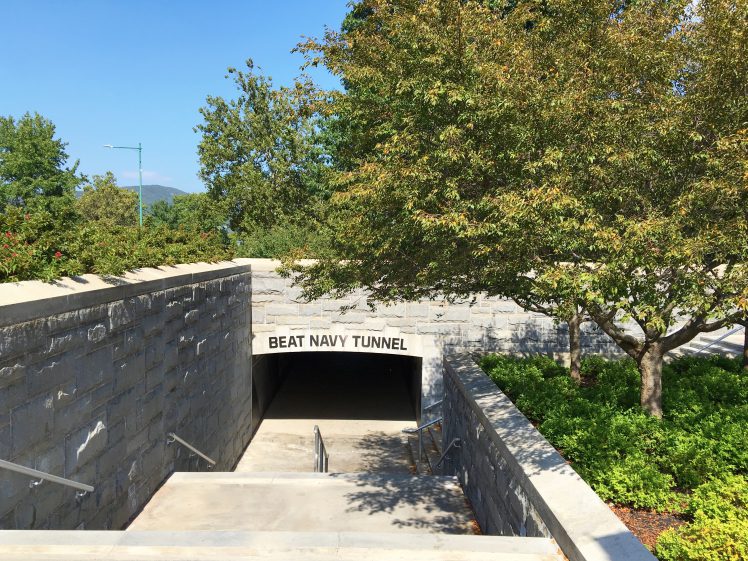 To get to West Point from NYC, take the Metro North from Grand Central to Peekskill, then grab a cab to West Point itself (when we arrived in Peekskill, several cabs were waiting to meet the train). While I’d imagine the views from West Point are lovely year-round, I suggest going in fall for maximum leafy goodness.

One thought on “A Day Trip to West Point”