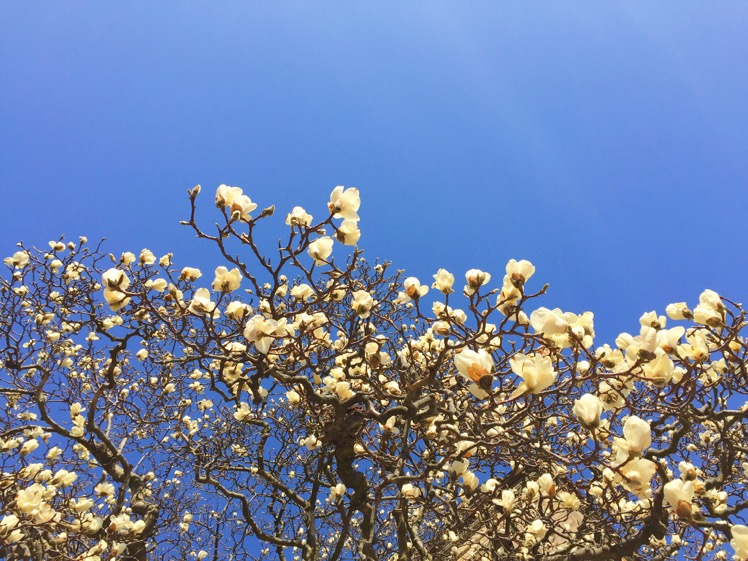 Today, in things that happened a year ago that I haven’t blogged about yet, I thought I’d revisit my trip to Boston last spring. I often lament the fact that I’m not better at taking train trips to some of the near-to-me East Coast cities, and Boston is one of the ones I think about most. However, despite the fact that I love visiting Boston and want to do more, this trip wasn’t really about Boston. Nope, it was driven by a far dorkier reason: figure skating!

You see, the World Figure Skating Championships were held in Boston last year and my friend and I just so happen to be huge figure skating fans. We figured we couldn’t pass up a world championship when it was so close to NYC, so to Boston we went.

We spent most of our time in the yellow, vaguely uncomfortable chairs at TD Garden watching various events. But in between, we did manage to see a bit of the city, though certainly not enough to do it justice. One thing I did love seeing there were all the signs of budding spring; it was still a bit chilly the weekend we were there, but the city looked lovely. 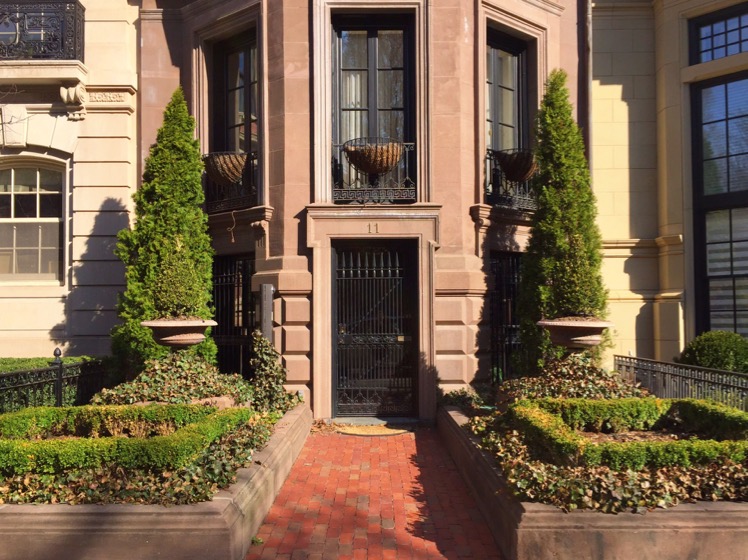 ^ Our hotel wasn’t too far from Boston Common, so I took a few morning walks there. It’s so pretty, particularly in the sunshine!

^ I also popped into the Boston Public Library which has the prettiest courtyard. 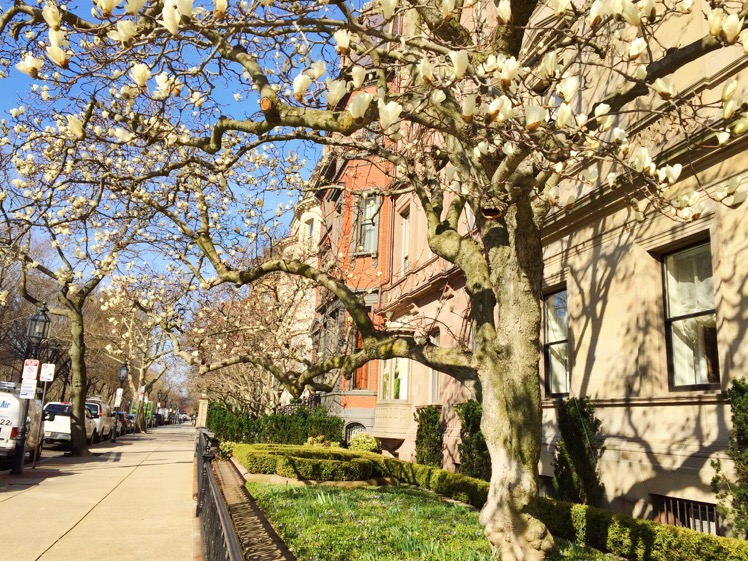 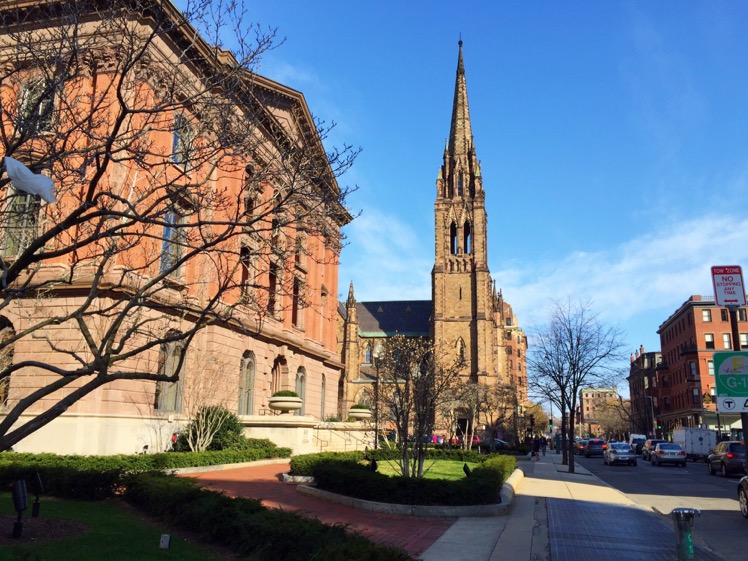 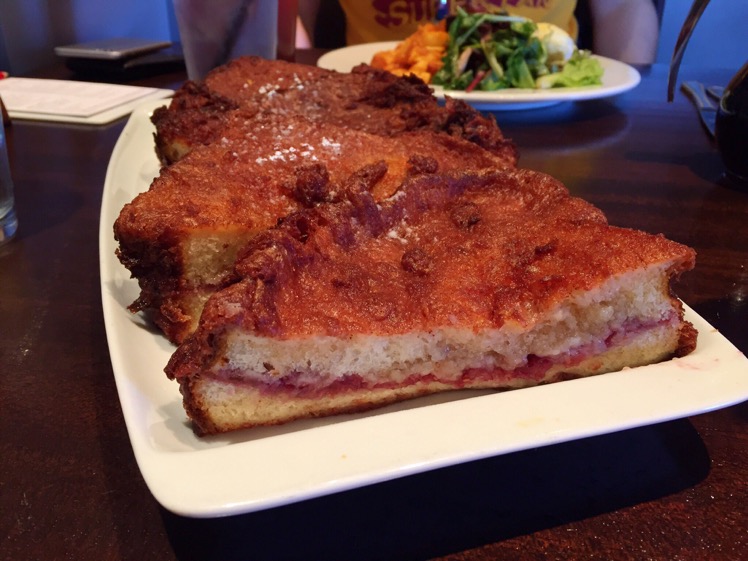 ^ My friend suggested we go to Stephanie’s on Newbury for brunch, a favorite from his college days in the city. We shared one of their signature dishes: the frittered French toast. ‘Cause who doesn’t like fried French toast?!? 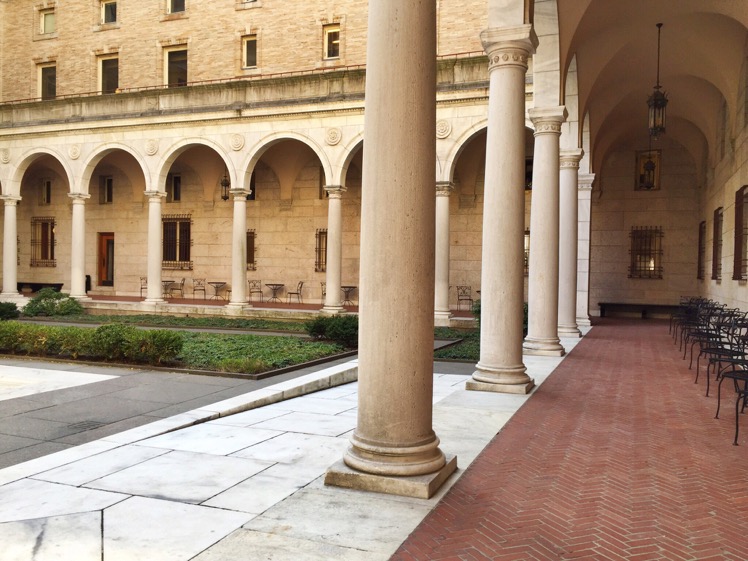 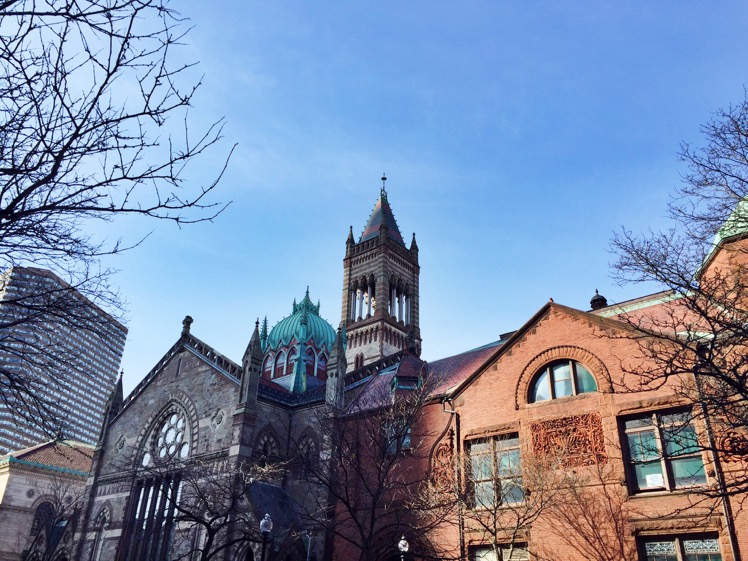 ^ The view from our hotel room at the Westin Copley Place. Not too shabby!

So, all in all, it was a lovely, double lutz-filled weekend in Boston. Next time in the city, I hope to actually see more of it (imagine that!) and to cross off a few museums and other sites from my list. Hopefully soon…