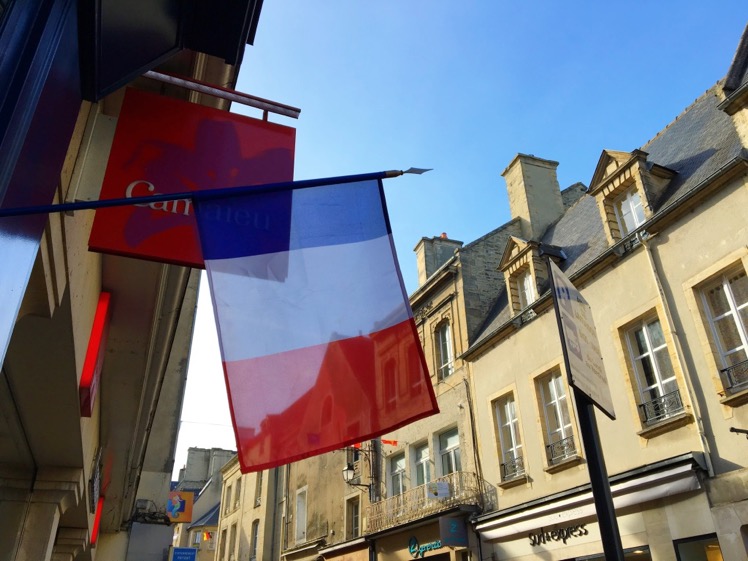 I had very fond memories of Bayeux, and upon returning I still agree: it is, quite simply, a lovely little town. In addition to being charming in its own right, it’s also an excellent choice for a homebase if you are planning to visit Normandy’s D-Day Beaches (which we were – and more on that later).

The centerpiece of Bayeux is its cathedral, which is huge. So huge, in fact, that it’s nearly impossible to fit into a photograph – not that that stops me from trying. 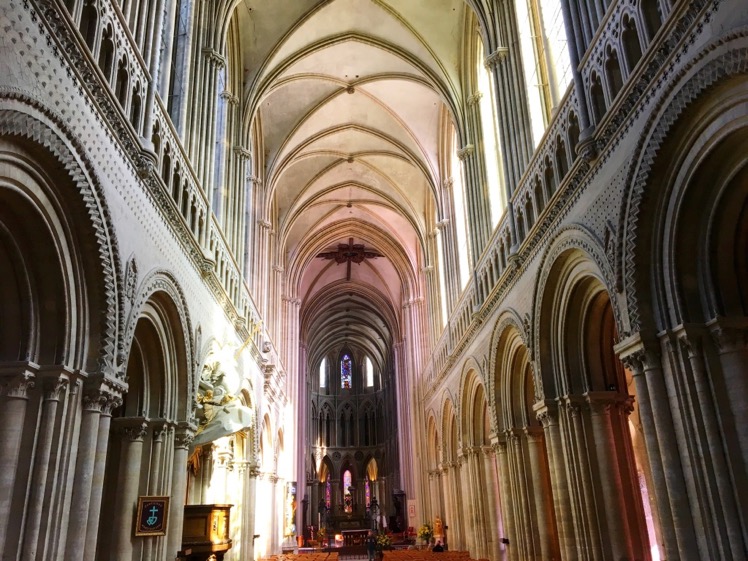 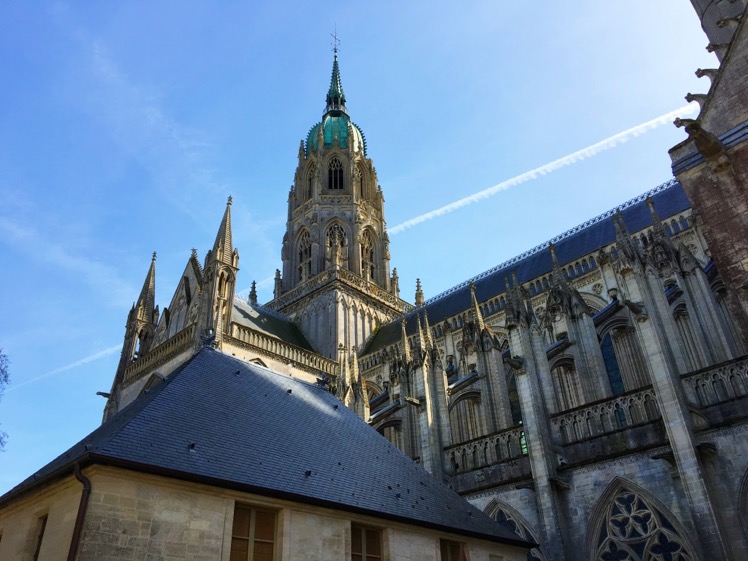 Bayeux’s other crown jewel is the Bayeux Tapestry – a 230-foot long embroidered cloth, which was created in the 11th century and depicts the Battle of Hastings. Upon entering the exhibit, you receive an audio guide that narrates the story depicted on the cloth to you as you walk slowly by. It’s not the prettiest piece of art you’ll ever see, but it’s incredible to think of something this enormous being produced so long ago, and still existing today. 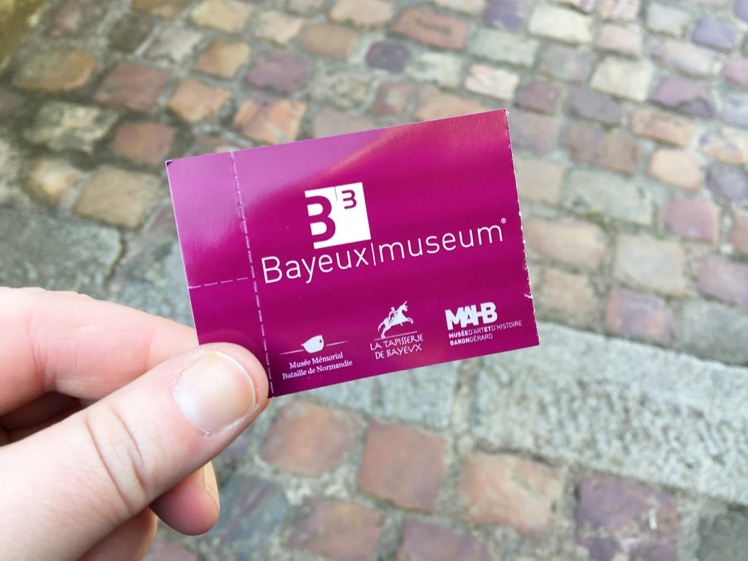 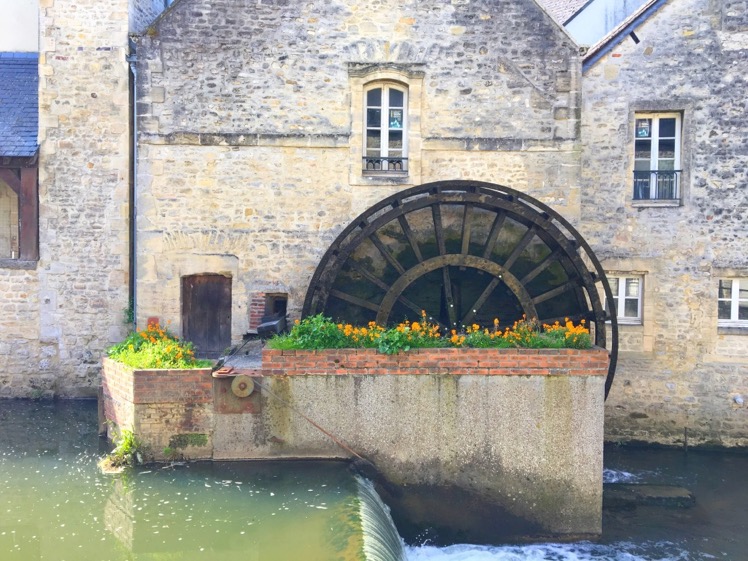 Beyond that, there’s not much to do in Bayeux . . . except wander through town, have some good French food, and relax. As for where to relax, we stayed at the Hotel d’Argouges and really liked it. The main building is beautiful, but we were in the separate side building – which was just as lovely if not moreso. When we came around the corner and saw the front all covered in ivy, I knew the spot couldn’t have been more perfect for me. Heart eyes emoji! 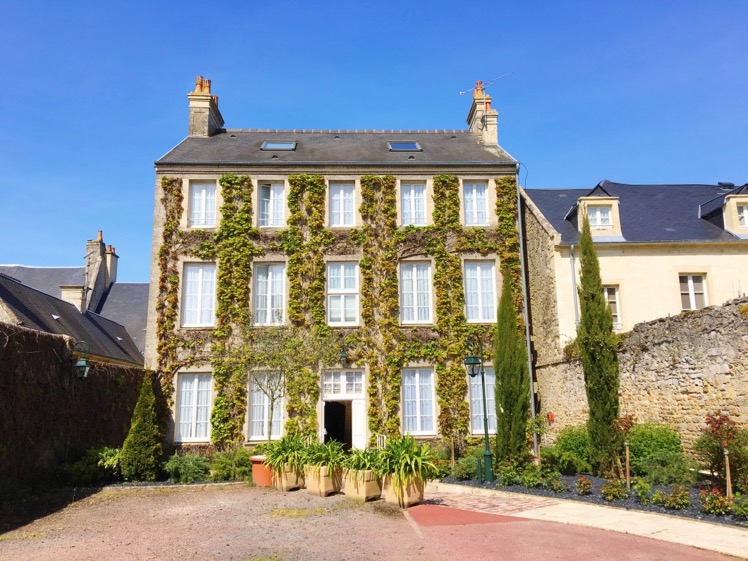 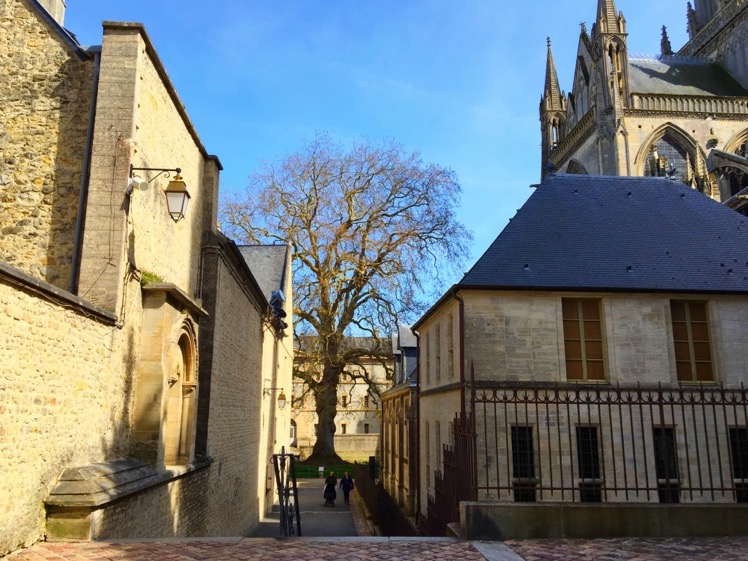 The Bottom Line: Bayeux is a great base for your time in Normandy. From here, it’s easy to make day trips to Mont Saint-Michel or the D-Day Beaches – and it’s also nice just to wander around, relax, and soak up some Norman charm in the town itself.