The thing about New York is that there’s always something weird and random you can do. Like, say you and your friend wanted to go to a far flung corner of Brooklyn, board a double decker bus, and make cocktails with people dressed as various Alice in Wonderland characters. Well? It turns out that is totally something you can do. And something we totally did do, at the Mad Hatter G&T pop-up. And, well, it was . . . kind of bizarre. 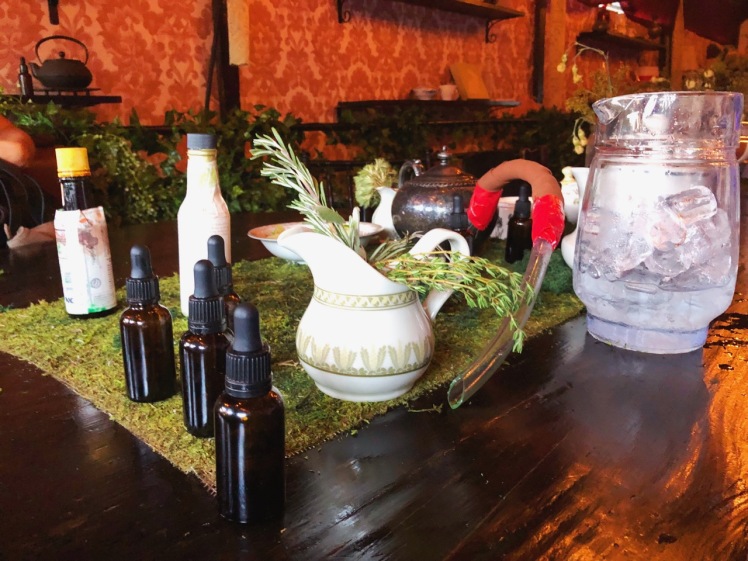 Upon arrival, we had a bit of time to kill, as the previous group was still aboard the double decker bus. We grabbed a seat in an outdoor picnic area (there was croquet you could play if you so chose) and had our first custom cocktail of the evening. After a while, it was time to hop on the bus (or head down the rabbit hole, if you will). 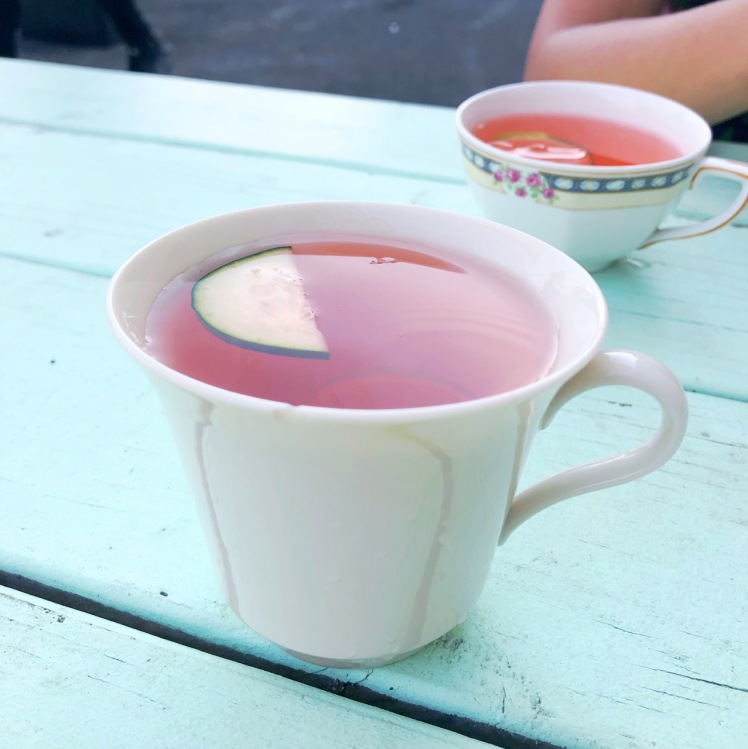 Once aboard the bus (which was a pretty cramped space), the group was divided into three subgroups, with each group sent off to one of three cocktail stations. At each station, we would make (and drink) a different cocktail, have some snacks, and play a very silly Alice in Wonderland inspired game. Each station was led by people dressed up as different characters, like the Mad Hatter, the March Hare, the Dormouse, and so forth. 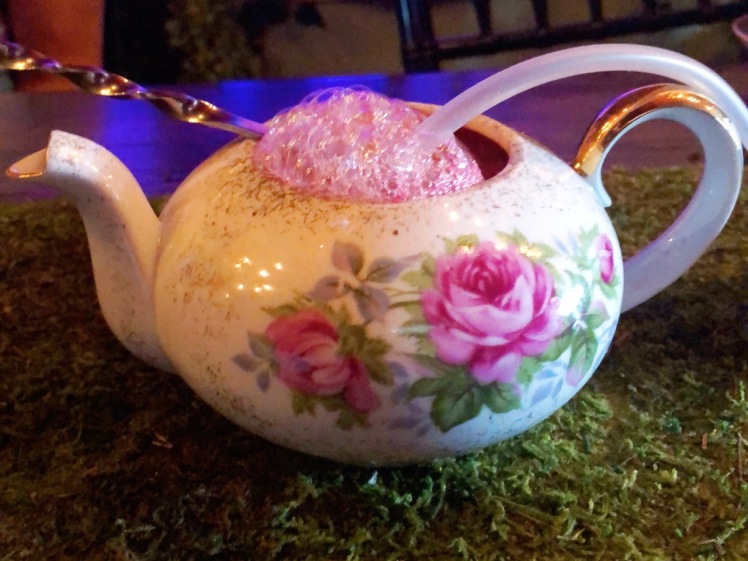 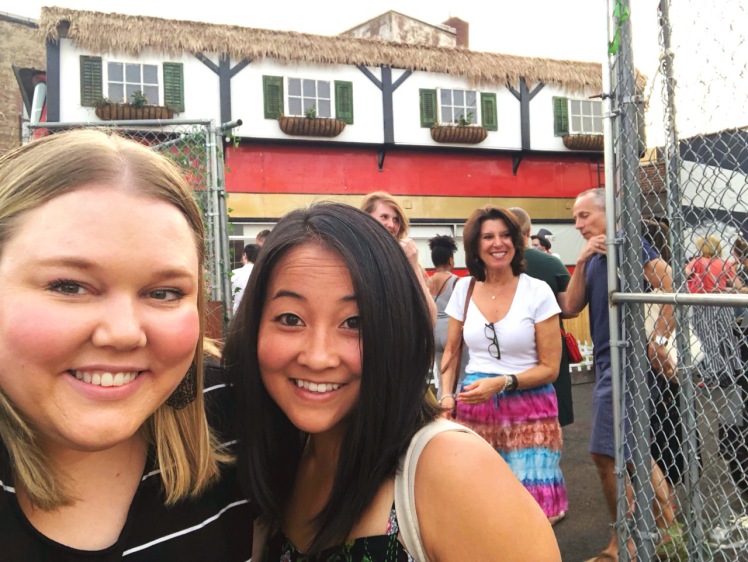 Overall, this was one of the more random things I’ve done in New York. My friend and I had a hard time holding back our laughter, as a lot of what our costumed hosts said and did was downright weird (though I will give them all credit for being very committed to the schtick). I suppose the bizarreness was pretty fitting given that the theme was Alice in Wonderland, but when you see it all in front of you in real life, versus onscreen or in a book, it is very over the top. Still, where but New York can you do such a thing on a Saturday evening? It was definitely a . . . unique experience.