The first time I visited Vienna, my sister and I came up with a saying: “Vienna is sh*&ting on us.”  You see, we had the worst luck there: getting caught in a torrential downpour during dinner; trying to visit a bunch of places only to find them closed; getting separated from each other on the subway. Anything that could go wrong did, and I didn’t wind up with the greatest impression of the city.

Fast forward seven years later, and I found myself wanting to give Vienna another shot. I figured I’d try my luck during the holiday season: something about the city’s grand boulevards and cozy cafes just felt like it would be perfect during Christmas time. And so, a few days after Christmas 2018, I made my way there.

Upon arrival, I broke the cardinal rule of travel (in my book at least): I took a nap. When I finally woke up, it was early evening and dark. Luckily, though, Vienna’s Christmas lights were out in full force. I wandered around, admiring the decor, before stopping at a Christmas market on Maria-Theresien-Platz. 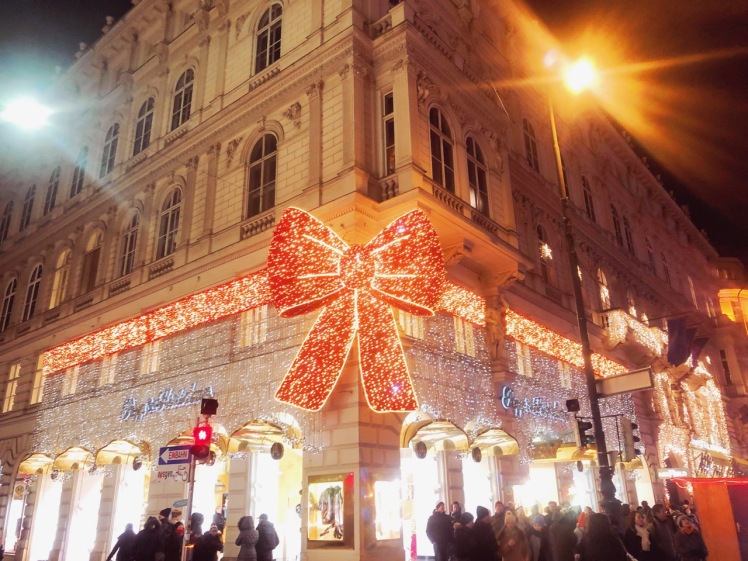 For dinner, I enjoyed the tasting menu at Pramerl & the Wolf. Though the entire meal was solid, the part that really wowed me was the desserts: a cheese course meant to evoke a deconstructed spaetzle and a confection of walnut, grape, and candied radicchio. So inventive, and some of the best things I ate last year.

The next morning, I began by visiting the Hofburg Palace. While this is – as you might expect – such a majestic place, it was WILDLY crowded on the morning I visited. I guess everyone was just on Christmas vacation? Whatever the reason, it was not super pleasant, and I opted to breeze through rather quickly, happy to get back out on the streets and continue checking out the holiday decor. 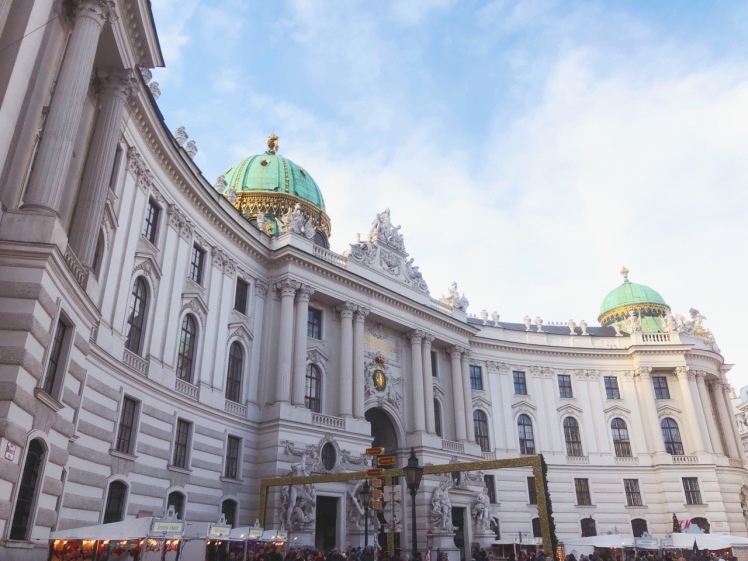 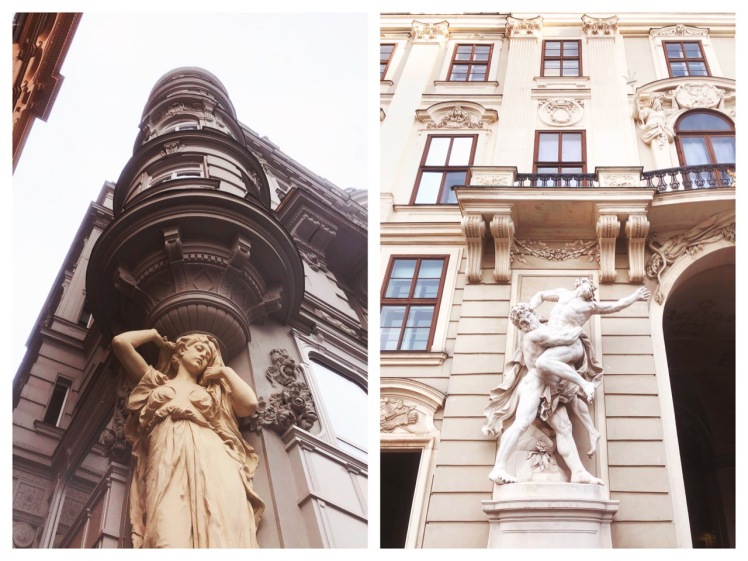 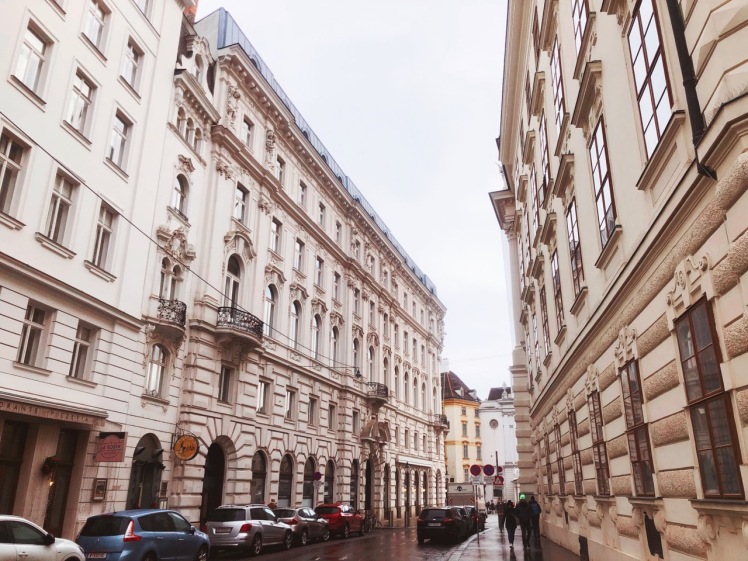 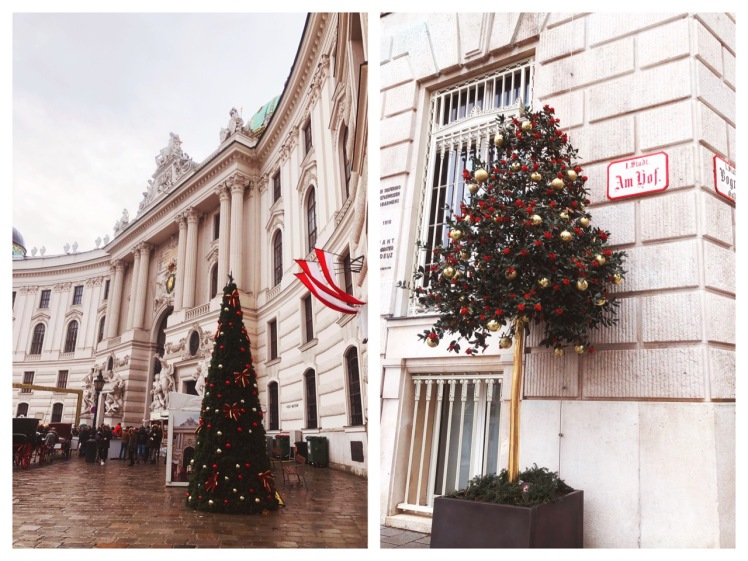 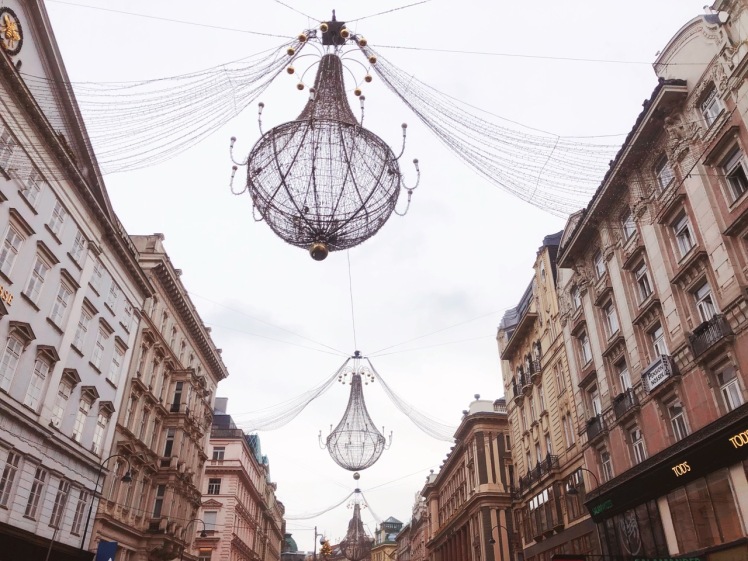 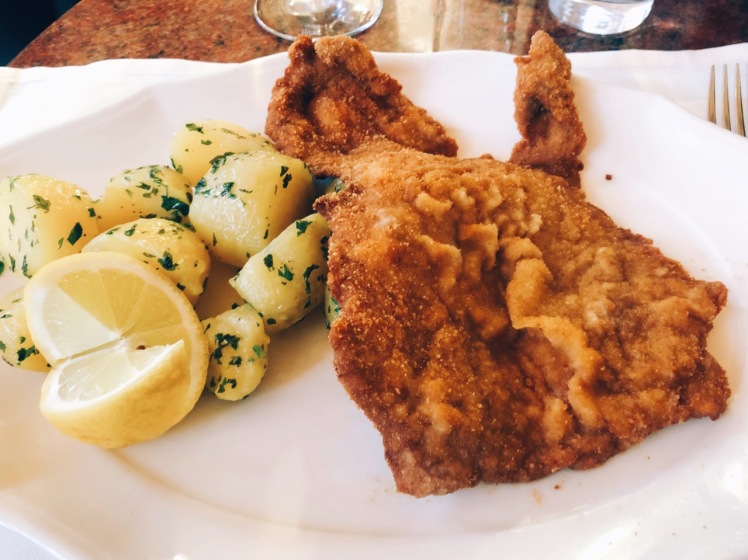 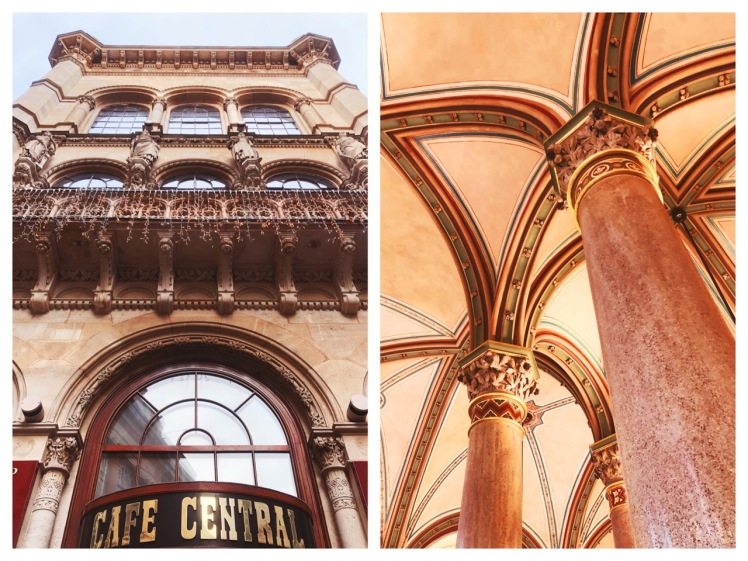 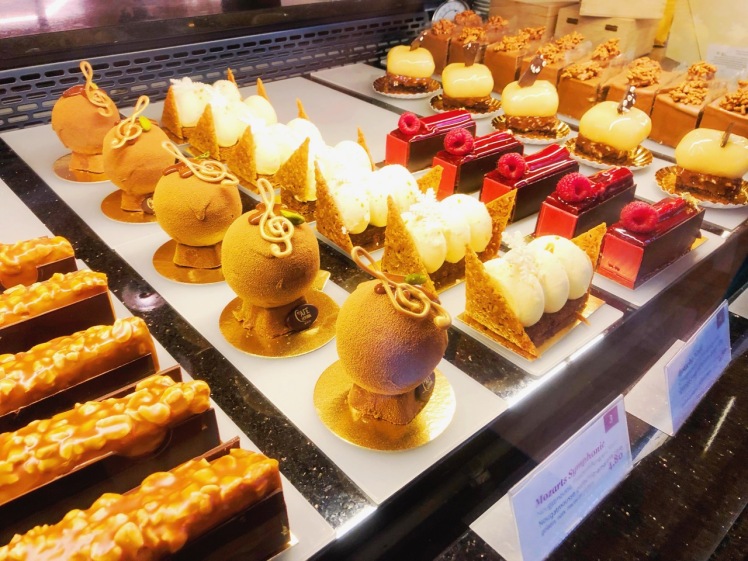 After lunch, I wandered around the old city center a bit more, and headed toward… 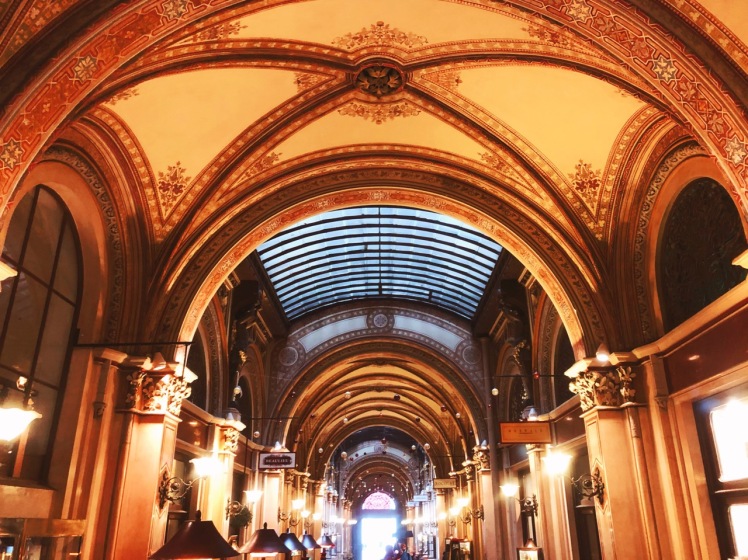 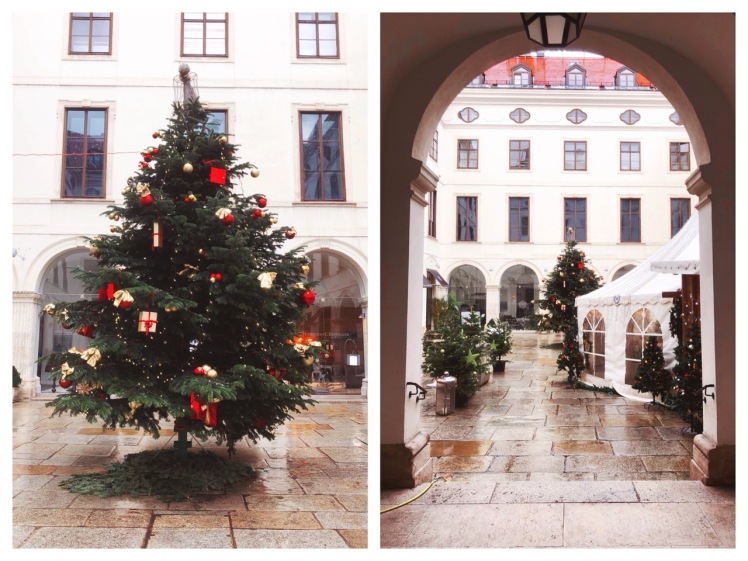 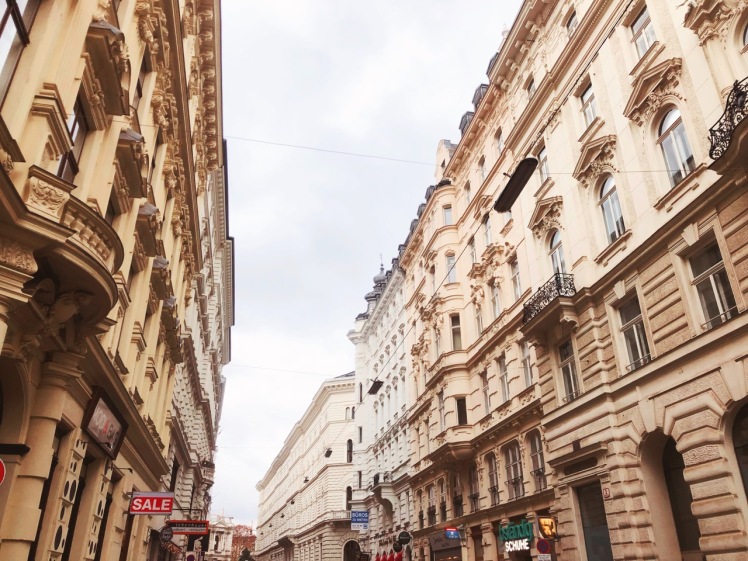 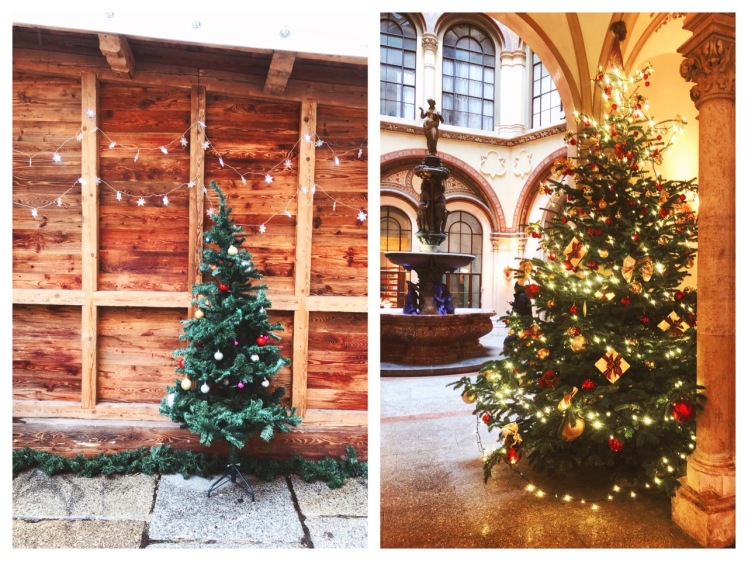 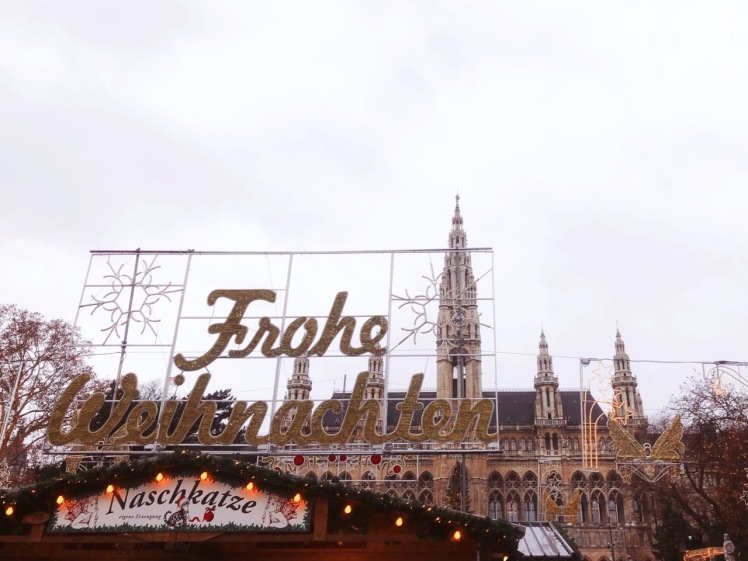 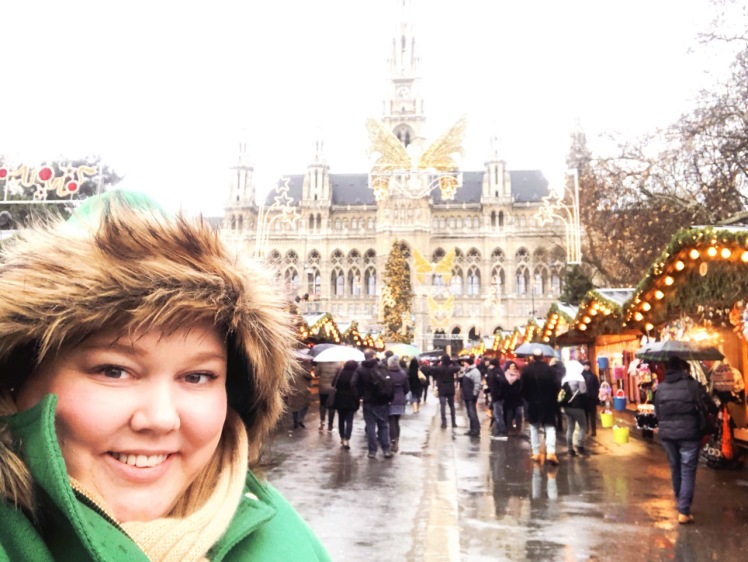 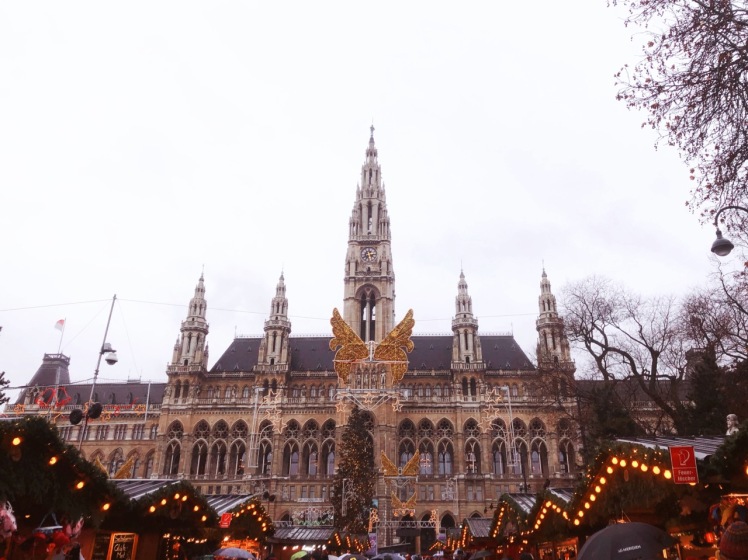 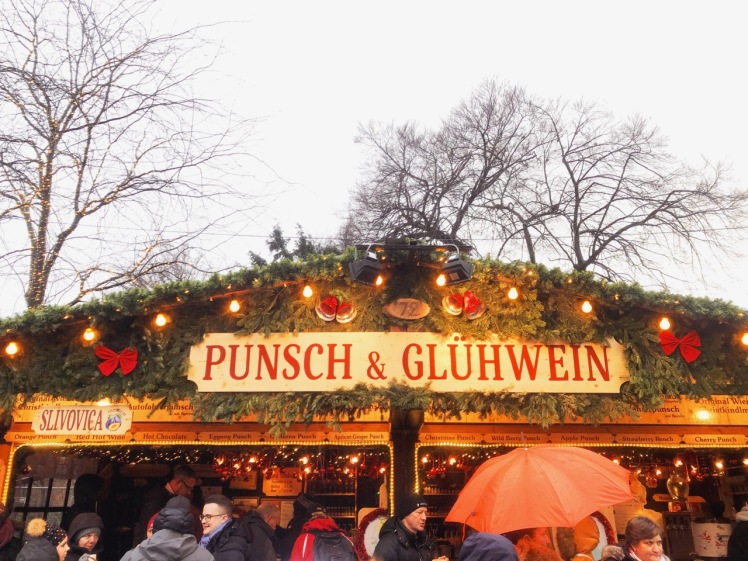 In the evening, I made my way to the Spanish Riding School, home to the famous Lipizzaner Stallions. Ever since I saw this place on Samantha Brown’s show many, many moons ago, I have wanted to visit, so this was a long time coming, and it was worth the wait! The horses perform a series of dressage maneuvers, leaping and dancing around the arena with perfect timing – very neat to see. 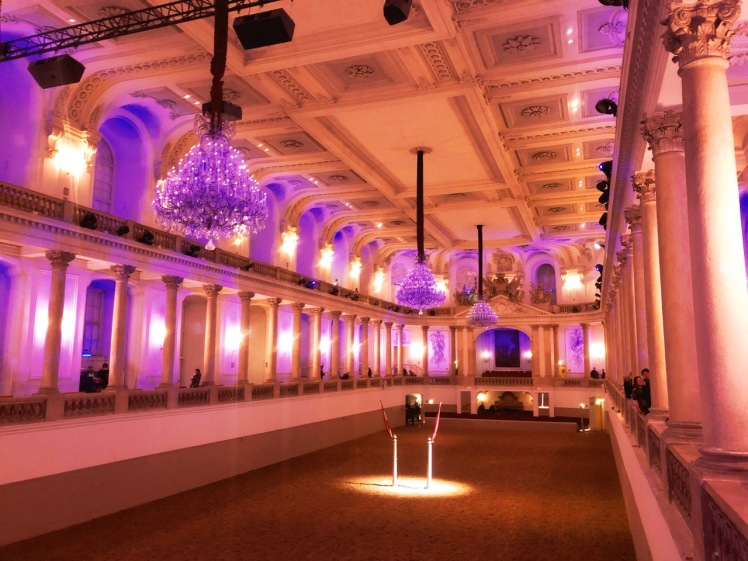 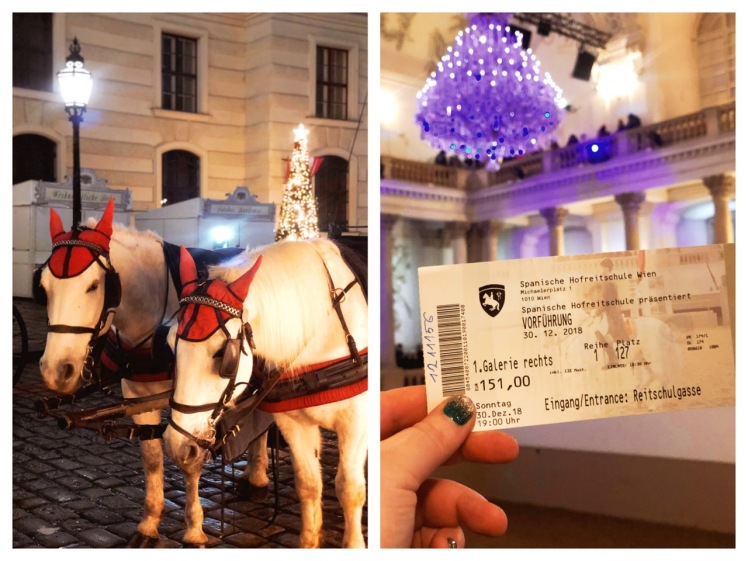 After the performance, I wandered down Kohlmarkt street, which was absolutely covered in Christmas lights. It was serene and magical. 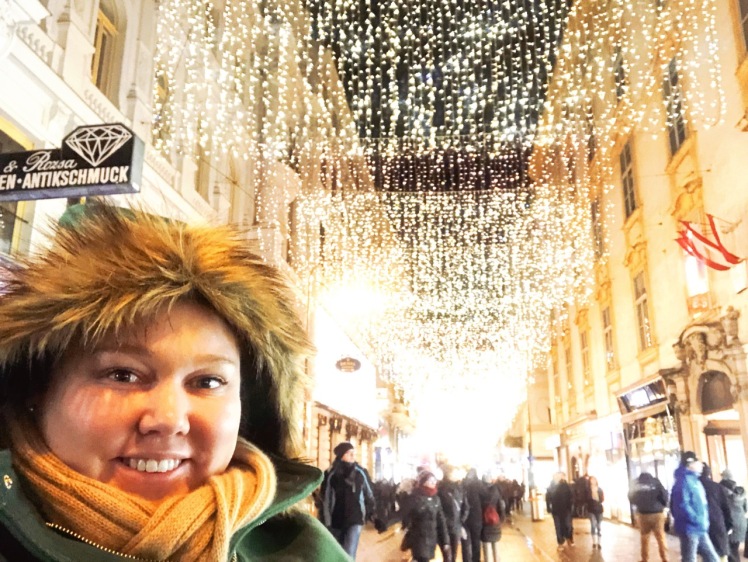 The next morning, I decided to head to the Prater Gardens, an amusement park, in order to ride the Wiener Riesenrad (a gigantic ferris wheel). Truth be told, I got the idea to visit because the ferris wheel appeared as part of a challenge on the Amazing Race several years ago. While I wouldn’t call it a must visit, it did offer some pretty cool views of the city. 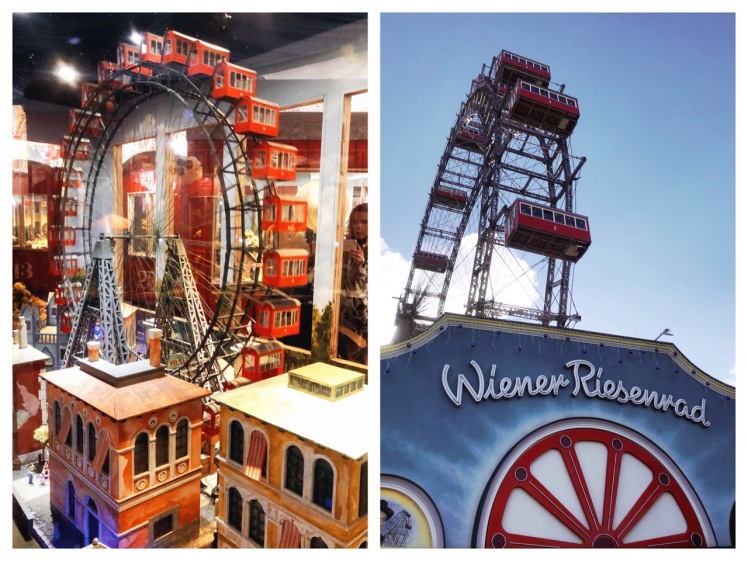 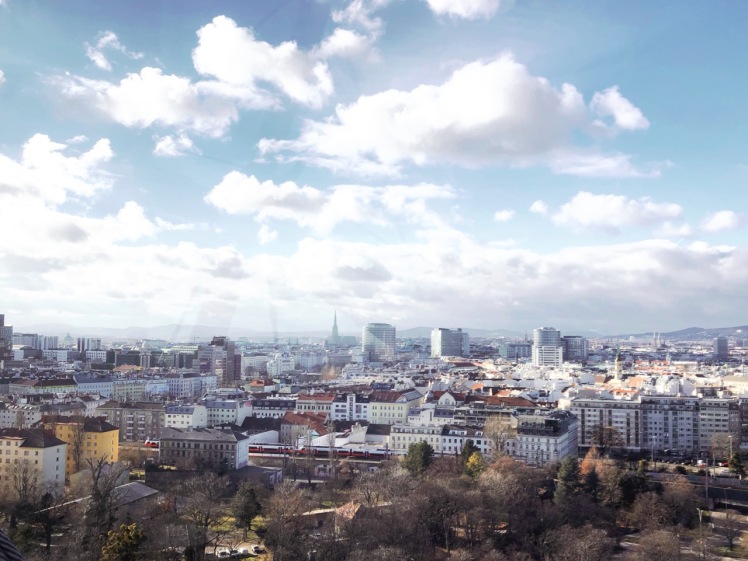 I finished my time in Vienna with a meandering walk through the old town and then coffee and cake at Demel, another of the city’s classic old cafes. The perfect finish! 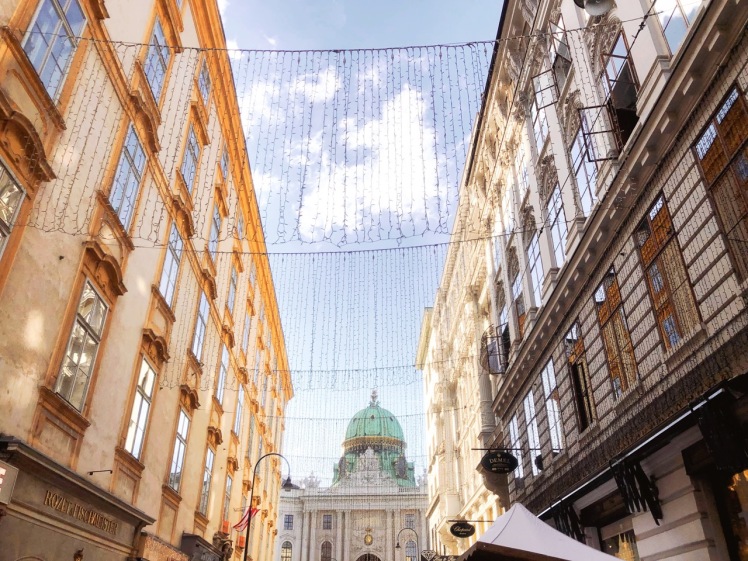 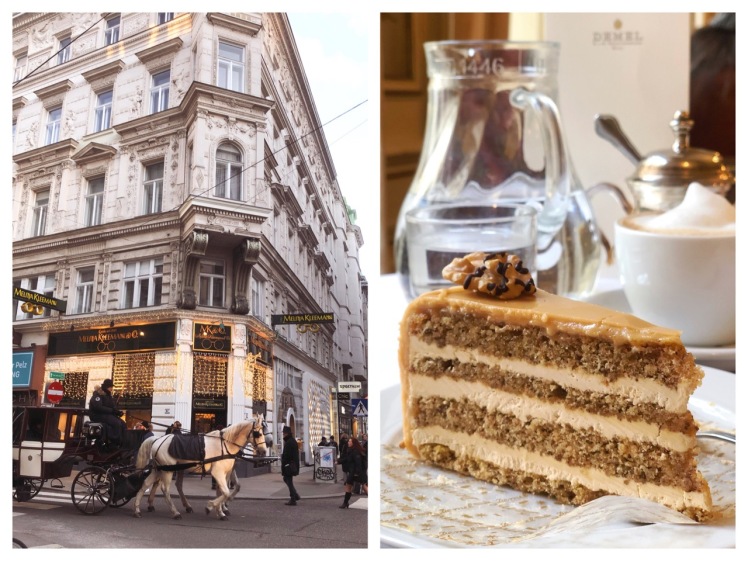 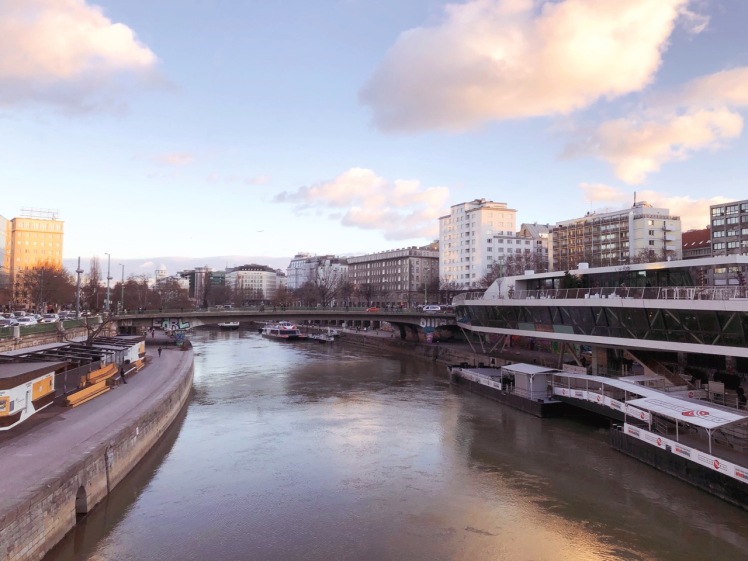 In the evening, it was off to London for the next phase of my holiday adventures. And as for Vienna? I had decidedly better luck this time around; the city’s grandeur and cafe culture is perfectly suited to chillier winter days. So perhaps there’s hope for Vienna and me after all…