Continuing to play blog catch up, I must now post about an exhibit that has been closed for *checks calendar* nine months. So, yes, should you want to see “Andy Warhol: from A to B and Back Again” at the Whitney Museum, you are now out of luck. But it’s still worth a look back, I think. 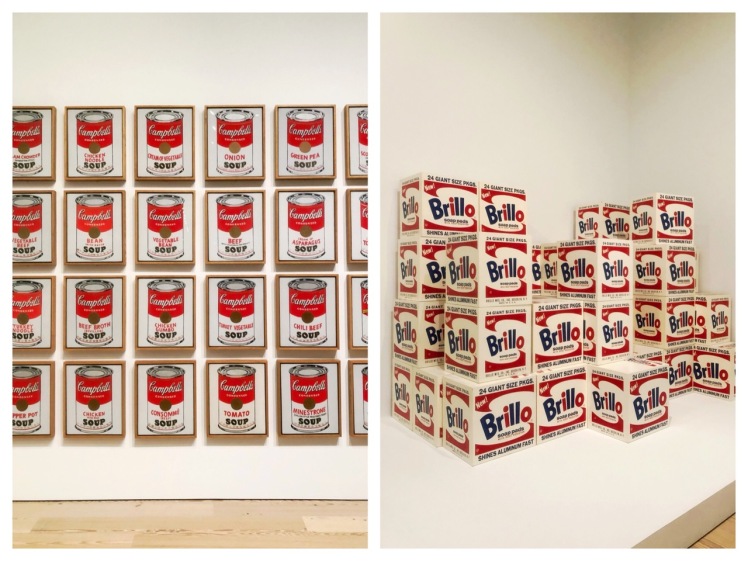 The exhibit was the first retrospective of Warhol’s work held by a U.S. institution since 1989, which is kind of wild, when you think about it. I’ve seen lots of his pieces over the years scattered at various museums but, of course, it’s neat to see them all in one spot! So neat, in fact, that I almost didn’t mind that the exhibit was, as all big NYC exhibits are, super crowded on the day I visited. 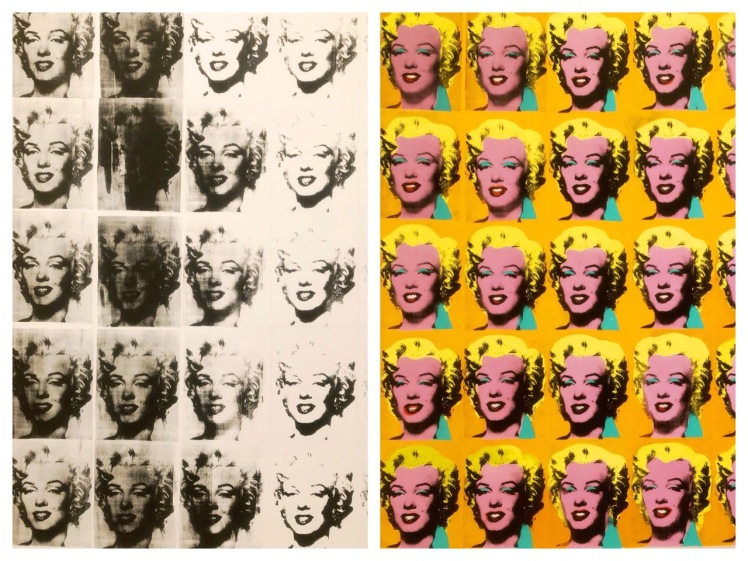 Even though my visit was (mostly) about Warhol, I also explored a bit of the rest of the museum as well. As ever, I love the Whitney’s observation deck, even on a chilly winter day. It’s one of my very favorite views of NYC! 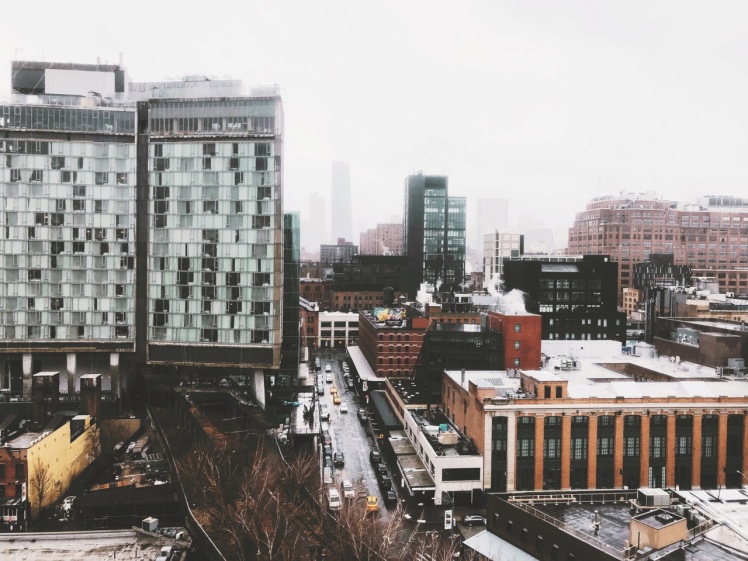 One thought on “New York: Warhol at the Whitney”